The TSE (Superior Electoral Court) held on this 2nd (4.Oct.2021) the opening ceremony of the source code of electronic voting machines. The procedure marks the beginning of the 2022 electoral process.

Source code is the set of programming lines with the instructions for a software work. Openness is for civil society and experts to assess whether the setup works correctly.

Receive the Poder360 newsletter
every day in your email

The procedure usually starts 6 months before the elections. This time, however, the TSE decided to make the code available 1 year in advance to give greater transparency to the electoral process and to contain arguments that call into question the safety of the ballot boxes.

“The TSE has been using ballot boxes for 25 years without precedent of fraud. Therefore, we have always been convinced of the system’s security, transparency and auditability. What happened, and what everyone saw, was a campaign that somehow created some degree of distrust at the ballot boxes”, stated Barroso when justifying the advance.

“The president of the Republic, a national leader, spoke daily, frequently, against the ballot boxes, putting our credibility in doubt. The consequence of this was that a small portion, but more than 20% of the population, began to have some kind of doubt. As a result, the TSE was concerned to clarify to this portion of the population that had doubts about the system”, he continued, in reference to President Jair Bolsonaro (no party).

The ceremony was attended by ministers Edson Fachin and Alexandre de Moraes, who are part of the STF (Supreme Federal Court) and will preside over the TSE after Barroso; of the senator Antonio Anastasia (PSD-MG); of the deputy Luciano Bivar (PSL-PE); the deputy electoral attorney general Paulo Gustavo Gonet Branco; of international observers from the OAS (Organization of American States), among others.

On September 28, the TSE approved the resolution that advanced the opening of the source code. The measure also lists who can assess the programming of the electronic ballot box. The review period runs up to 20 days before the 2022 elections.

Here are the entities listed to inspect the source code:

Once the source code has been analyzed, the inspection entities and the TSE sign the system and make the call “sealing”, in which the system is ready to be recorded on digital media and inserted into the ballot boxes. From there it is not possible to make changes.

During the ceremony, Júlio Valente, Secretary of Information Technology at the TSE, listed other procedures that guarantee the security of the ballot boxes and allow for the auditability of the electoral process. Are they: 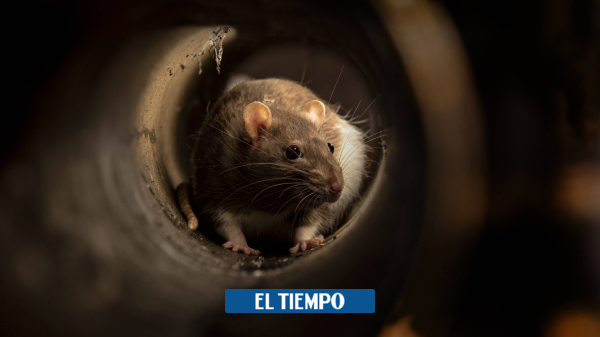 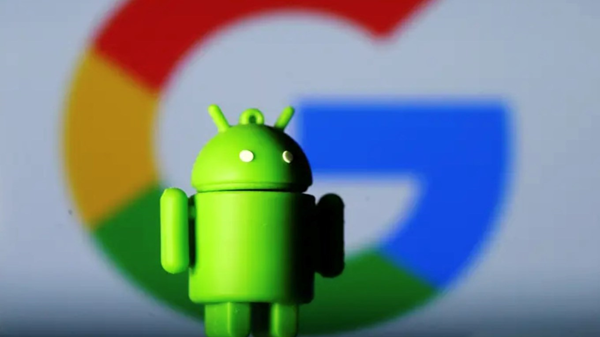 Hazza bin Zayed: Nothing stands in the way of determination