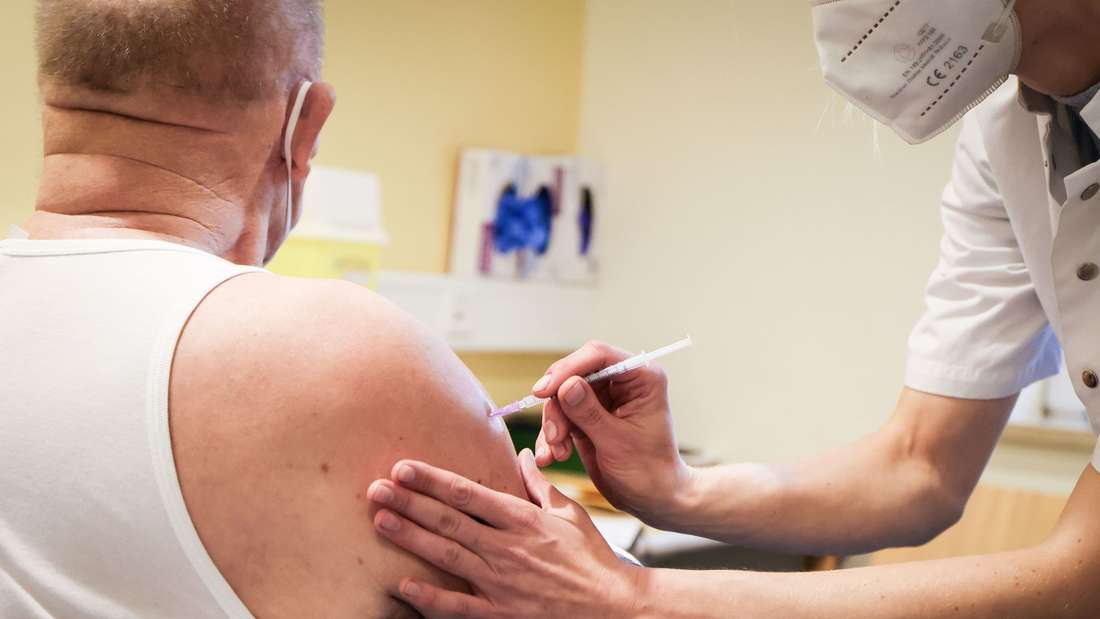 Berlin – The Robert Koch Institute (RKI) has reported a sharp increase in the number of new infections transmitted within 24 hours compared to the previous week.

According to the new information, 268 deaths were recorded across Germany within 24 hours. A week ago there were 184 deaths. The RKI has counted 7,473,884 detected infections with Sars-CoV-2 since the beginning of the pandemic. The actual total number is likely to be significantly higher, as many infections are not recognized.

The number of corona patients admitted to clinics per 100,000 inhabitants within seven days was given by the RKI on Friday as 3.15 (Thursday: 3.26). The RKI stated the number of those who had recovered on Saturday at 6,692,700. The number of people who died with or with a proven infection with Sars-CoV-2 rose to 113,900. dpa

Citigroup to lay off unvaccinated US employees

Horner: “Red Bull wants to win the title on the track”