Elden Ring: banned analytics at Digital Foundry? Not really, but will wait for the patch 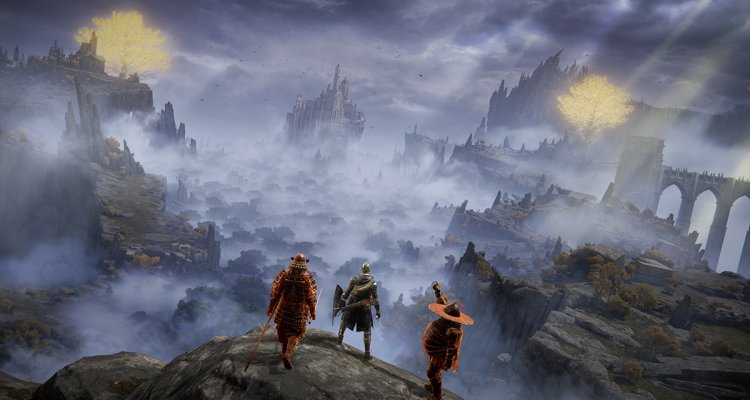 In these hours, rumors have emerged about an alleged request by Bandai Namco to avoid a ‘video analysis on Elden Ring from Digital Foundry in the launch version of the game, but the editors of the British newspaper have corrected this information, nevertheless confirming that they want to wait for the day one patch before carrying out the in-depth study.

The initial rumor claimed that Bandai Namco had requested to Digital Foundry not to carry out its usual analysis on resolution and frame-rate on the launch version of Elden Ring, which obviously immediately raised suspicions about the technical conditions of the game upon release, but the official account of the newspaper on Twitter has partially rectified the matter.

“We were asked to perform the performance analysis based on the game version with the day one patch applied, in order to show more precisely the title that will actually be used by the players, which represents a reasonable request and quite common, “Digital Foundry explained.

See also  China asked Russia to wait for the end of the Winter Games to invade Ukraine: newspaper

This will obviously involve a more waiting to be able to see the video analysis of Digital Foundry, given that the times will be longer for the processing, which will have to be based on the version of Elden Ring available only after the launch day with the update applied.

The request from Bandai Namco and From Software is reasonable, on the other hand it also proves the obvious importance which covers the day one patch for Elden Ring, which apparently is destined to substantially correct the performance and general behavior of the game compared to the “smooth” version of the launch.

Of Elden Ring, we saw a little while ago the spectacular introductory sequence, in addition to the unlock and pre-load times. 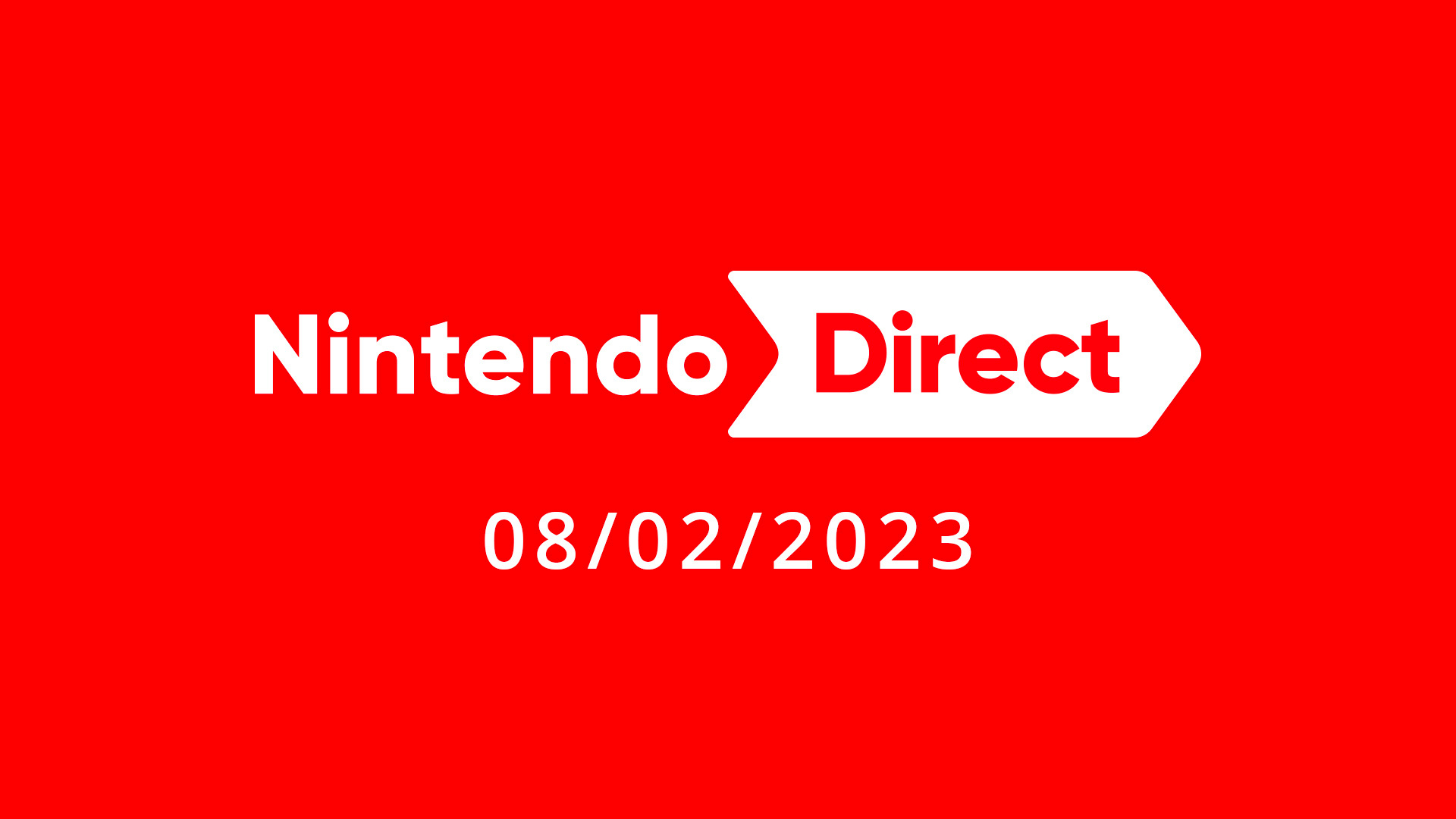 A highly anticipated new aired tonight Nintendo Directdedicated to all the news coming during this 2023 on Nintendo Switch. But...

The rumors turned out to be true. In it Nintendo Direct Game Boy and Game Boy Advance games have been... 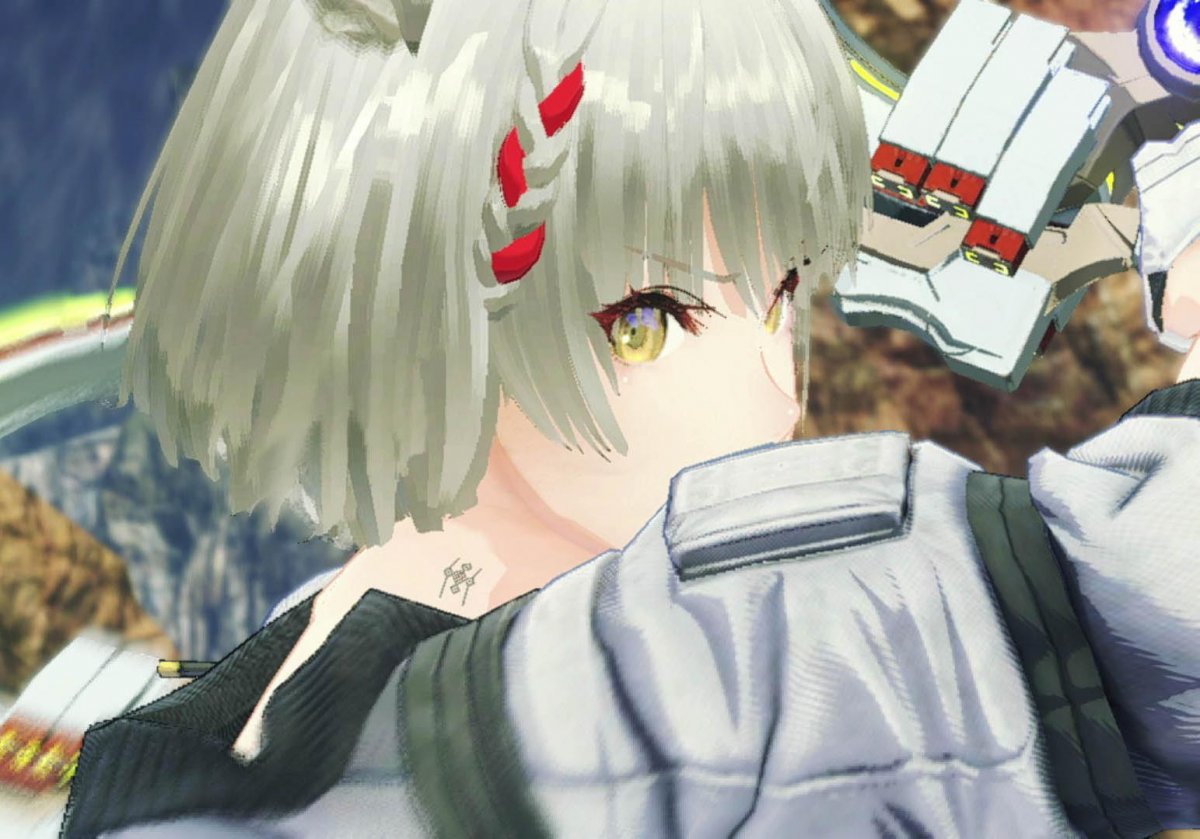 New details on upcoming content were offered at the February 2023 Nintendo Direct Xenoblade Chronicles 3 with the Volume 3...

Tonight brought our first look at Pikmin 4 gameplay in a trailer shown as part of Nintendo Direct. The footage... 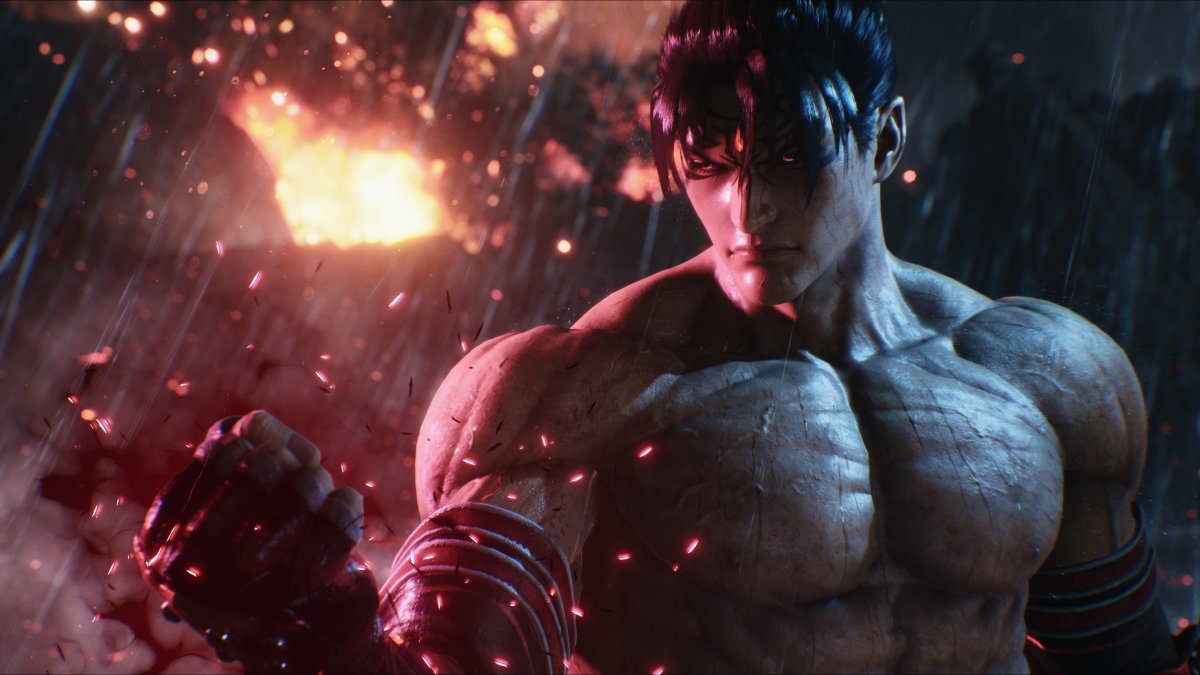 Tekken 8 will be released before April 2024, says Bandai Namco

Tekken 8 will hit store shelves during the next fiscal year, that is by March 31, 2024. Bandai Namco revealed... 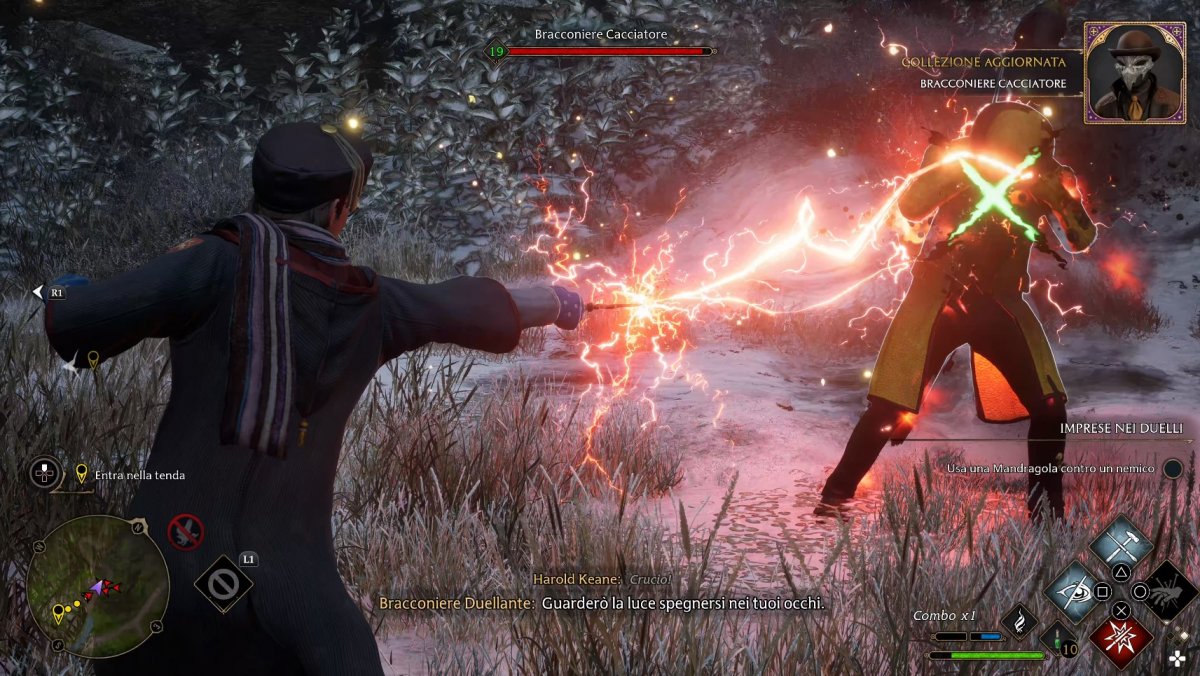 Hogwarts Legacy: PlayStation-exclusive content can be accessed on PC now

As reported by a user on Reddit, the PC version Of Hogwarts Legacy hide in game files i Exclusive content...