Alice found dead in her car, another man among the suspects: here’s who it is and the discovery from surveillance footage 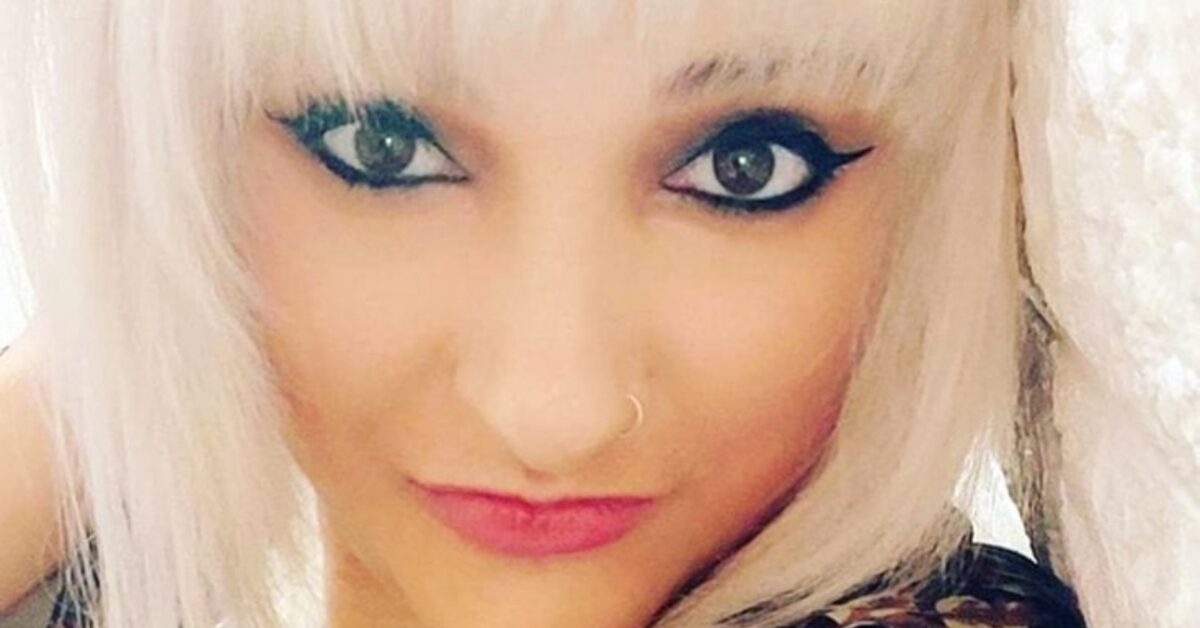 Murder Alice Neri, another man is suspected of his crime: here’s who it is and what emerged

A piece of news of the last few hours is the one that has come out on the crime of Alice Neri, the young mother found lifeless in the trunk of her car, engulfed in flames. For now, the investigators are maintaining the utmost confidentiality about the incident, but it would be a colleague of hers.

The 32-year-old girl has been missing since the evening of Thursday 17 November. According to her husband’s story, she had left the house to go for a aperitif with a friend.

However, he has never returned to his home since then and his cell phone was found to be turned off from 3 in the night. Her husband tried to call her several times, but her calls were never answered.

The discovery of his car was made in the late afternoon of Friday 18 November. Some passers-by found it set on fire in the countryside of the municipality of Concordia.

See also  Bonus 150 euros in November: who can have it and how to apply

According to the firefighters, the flames had broken out about 3 hours before of their intervention. However, it was only after they turned them off that they found the woman’s body, which was locked in the trunk.

The husband and the friend with whom she had gone out with, appear to be registered in the register of suspects. This only as a necessary act in order to be able to proceed with the investigation of the case and also with the autopsywhich serves to establish the exact cause behind his death.

The third man suspected behind the murder of Alice Neri

The third person who appears to be under investigation in the last few hours is a man who worked in the same factory where she too had been working for 6 months.

The agents are viewing various surveillance footage of the area and it is thanks to these videos that they found Alice’s car and also aanother car that sped away at full speed.

For the moment, the investigators are trying to keep the maximum confidentiality about what happened. For the family, the woman would never have taken her own life, because she was happy and very believer. They describe her as a special mother, in love with her husband and daughter. 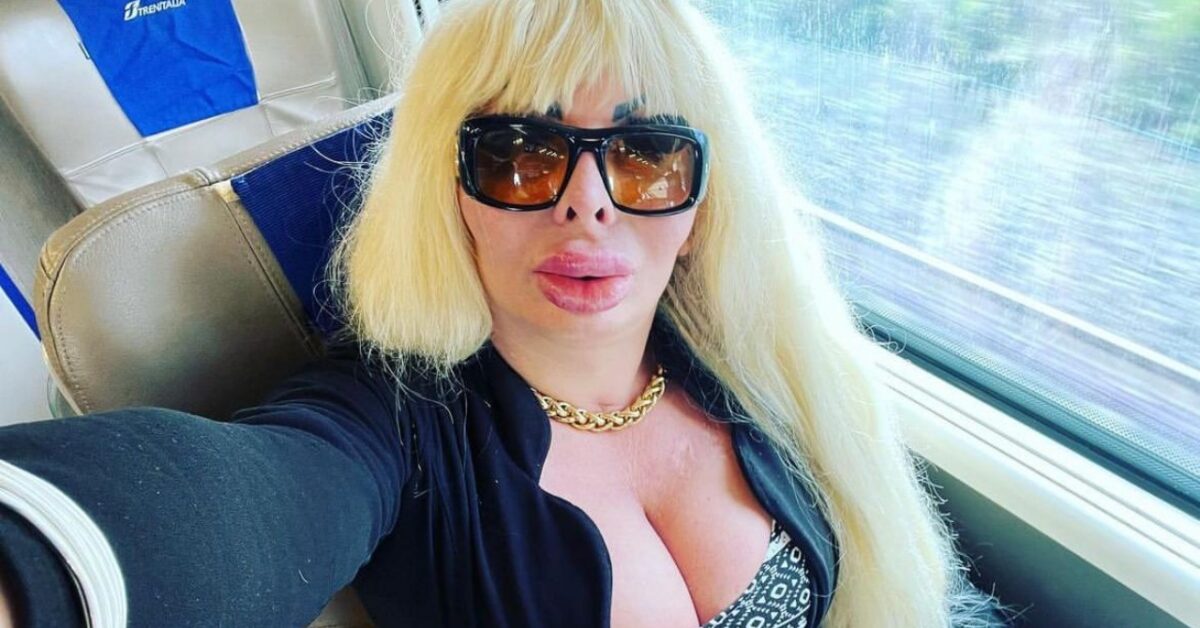 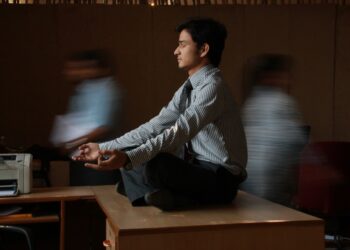 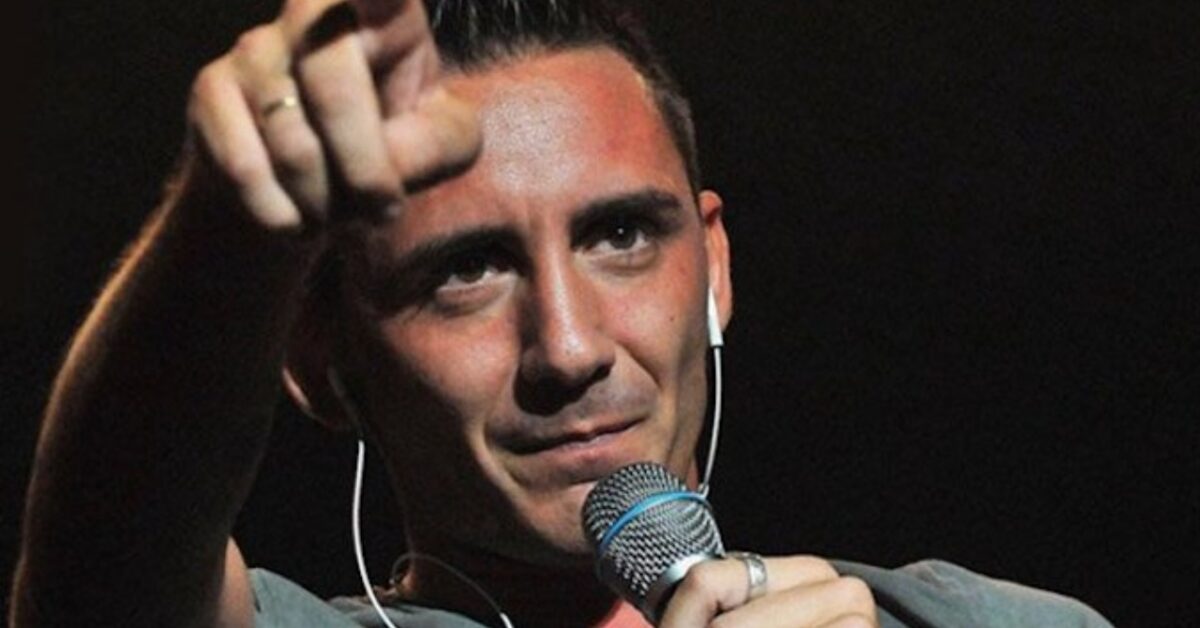 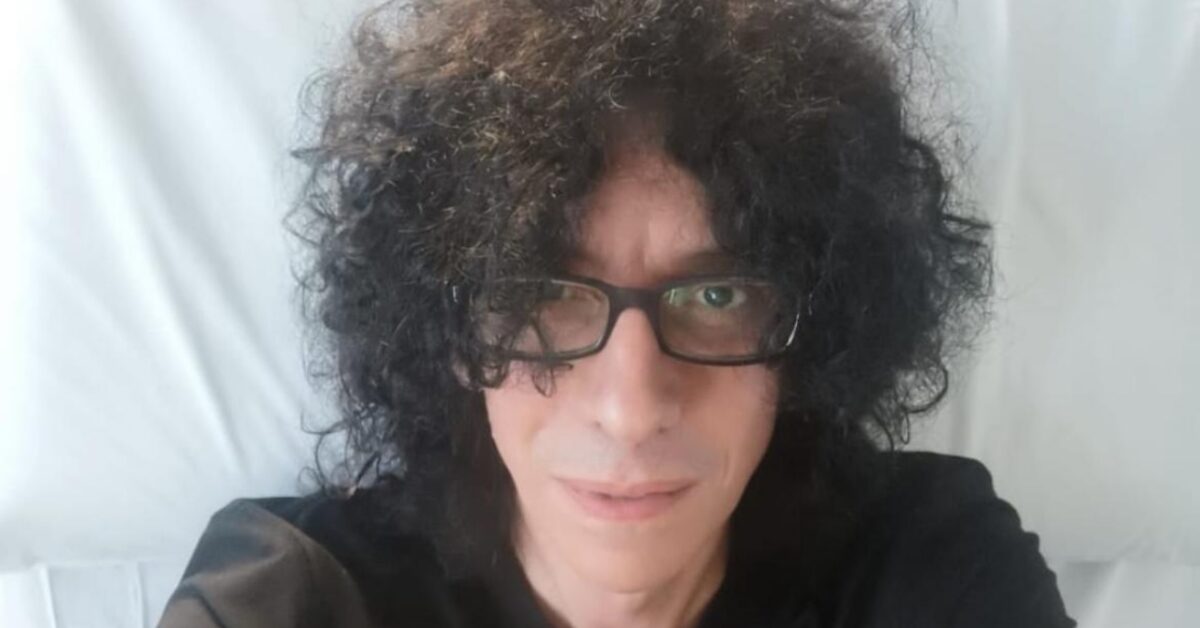 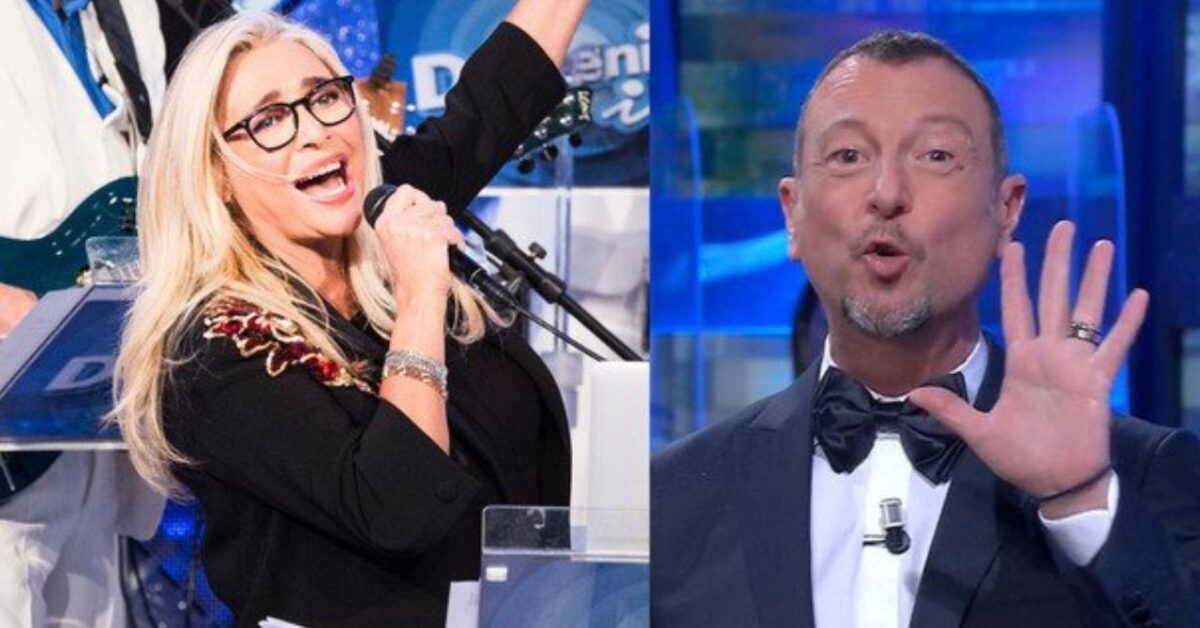 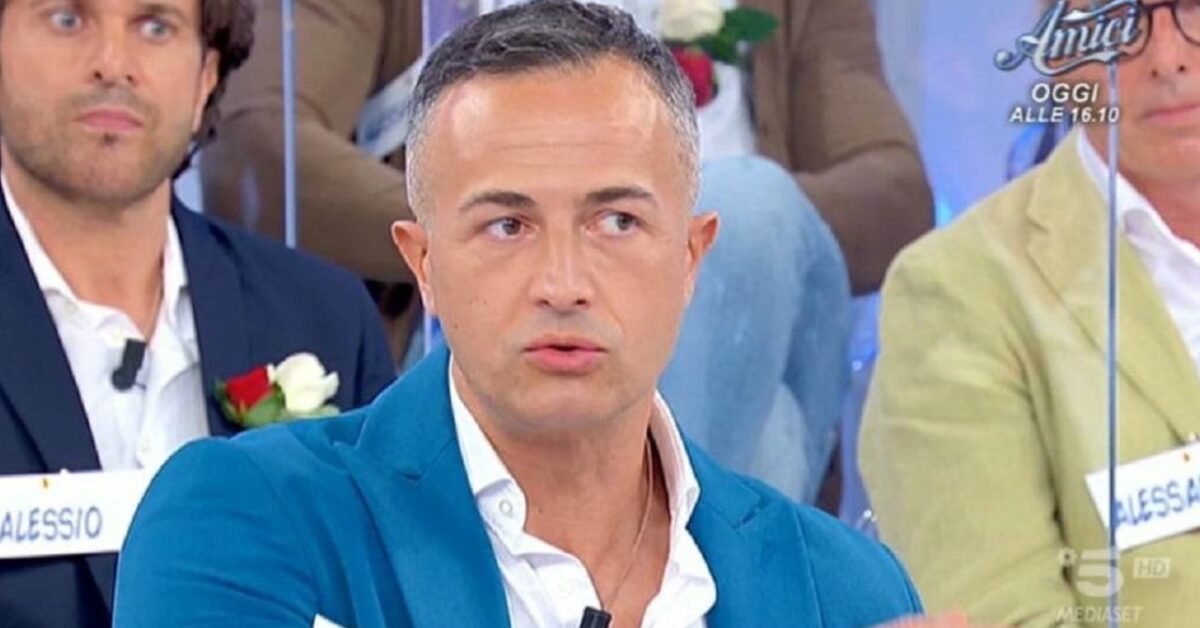 Ines died at 36, to try to save the life of her husband, who just wanted to take a selfie