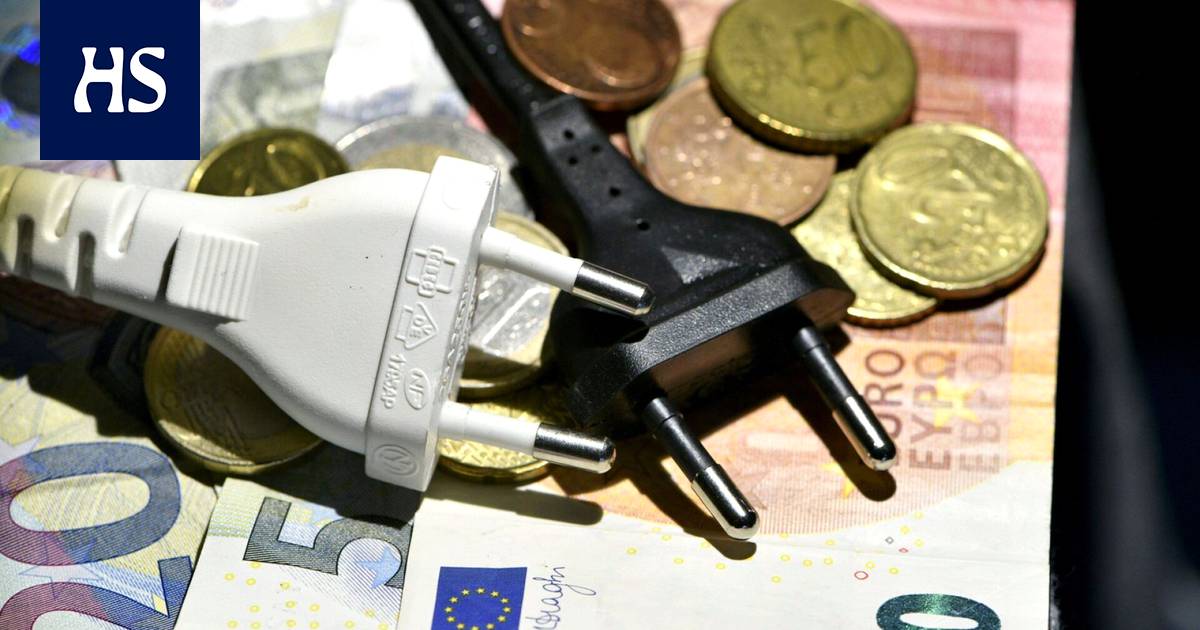 Both the Competition and Consumer Agency KKV and the Energy Agency have recently started examinations related to high electricity prices.

Customers were surprised when they noticed that Kouvola’s KSS Energia increased the price of the electricity contract package by more than 500 percent in December, tells Kouvola Sanomat.

The customers interviewed by the magazine paid around 55 euros per month for their Iisi L electricity contract package before the increase. At the beginning of December, the price of the package will rise to around 350 euros per month.

According to Kouvola Sanomat, customers wonder why the big price change was announced in the customer magazine, where many customers may miss the information.

CEO of KSS Energia Marko Riipinen tells Kouvola Sanomat that the company has communicated price changes in the customer magazine in accordance with the instructions of the Finnish Competition and Consumer Authority for years.

Suomen Kuvalehti told last week that the Finnish Competition and Consumer Agency KKV and the Energy Agency have started their own investigations into electricity price increases and the reasonableness of prices. According to SK, the Energy Agency’s investigation targets, among other things, KSS Energia.

See also  Jeroen sells ice cream from his Piaggio: 'If you are in it with two adults, you have to love each other'

According to the Electricity Market Act, the retailer responsible for delivery in the distribution network area must deliver electricity at a reasonable price to consumers and other small users in the area of ​​responsibility.

In its announcement at the beginning of November, the Energy Agency said that it has no previous decisions or policies regarding the reasonable price of electricity as defined by the law, so the reasonableness of the prices will be determined afterwards.

Queiroz questions the press for political questions in the World Cup