Shevchenko, Armani and the “gentle force”

Genoa – Not just football. In the life of Andriy Shevchenko, 45, next Genoa coach, the world of fashion also played an important role. The former Ukrainian Golden Ball in Italy made a strong friendship with Giorgio Armani who also wrote the afterword of the recent biography published by Sheva “Forza Gentile. My life, my football”. “His – writes Armani – is a gentle force”, an elegant combativeness that Shevchenko showed in his extraordinary career as a footballer and in the positive experience on the bench as coach of Ukraine.

Thanks to a party organized by Armani, Shevchenko met his wife, the beautiful American model Kristen Pazik in 2002: the two got married on July 14, 2004, in a private ceremony in Washington and they have four children: Jordan, Christian, Oleksandr and Rider Gabriel.

Armani, as a testimony to the friendship that binds him to Sheva, has also dedicated the clothing line to him EA7, inspired by the former AC Milan striker who wore the number 7 shirt in the Rossoneri. The two are also business partners: the former Ukrainian coach has in fact opened two stores in Kiev with Armani. 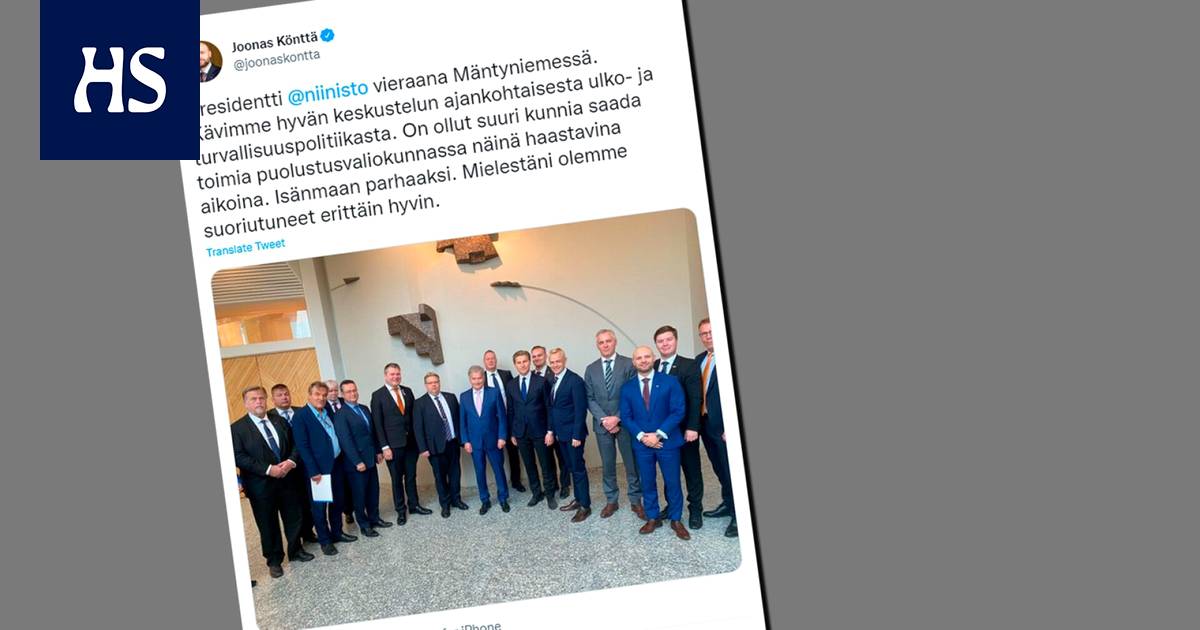 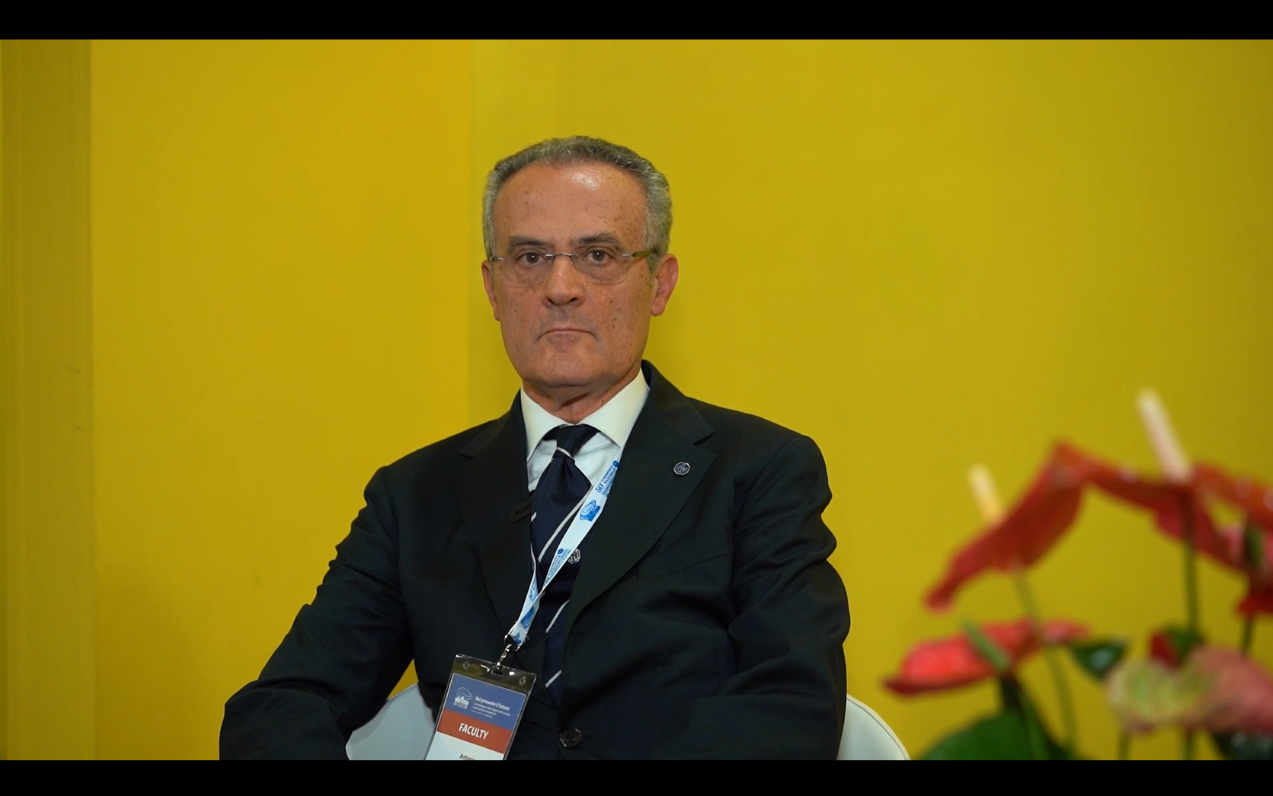 Orlacchio (Sirm): “Many young people in radiology, a changing specialty”

"We are convinced that" in radiology "what we are achieving in the present will be the success, or not, of... 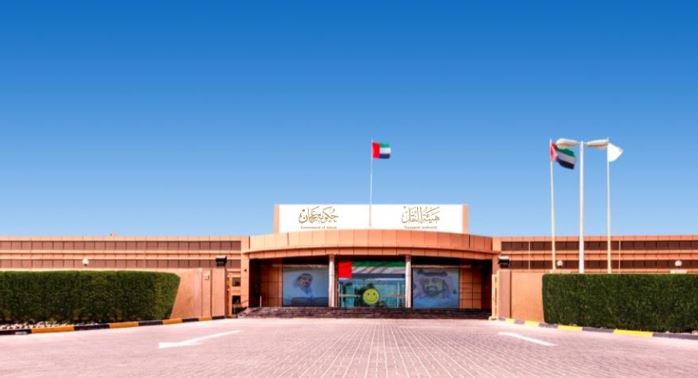 Deputy Director General of the Ajman Transport Authority Rasha Khalaf Al Shamsi stated that the authority has completed its preparations...

Book about roof structures: City extensions in the vertical