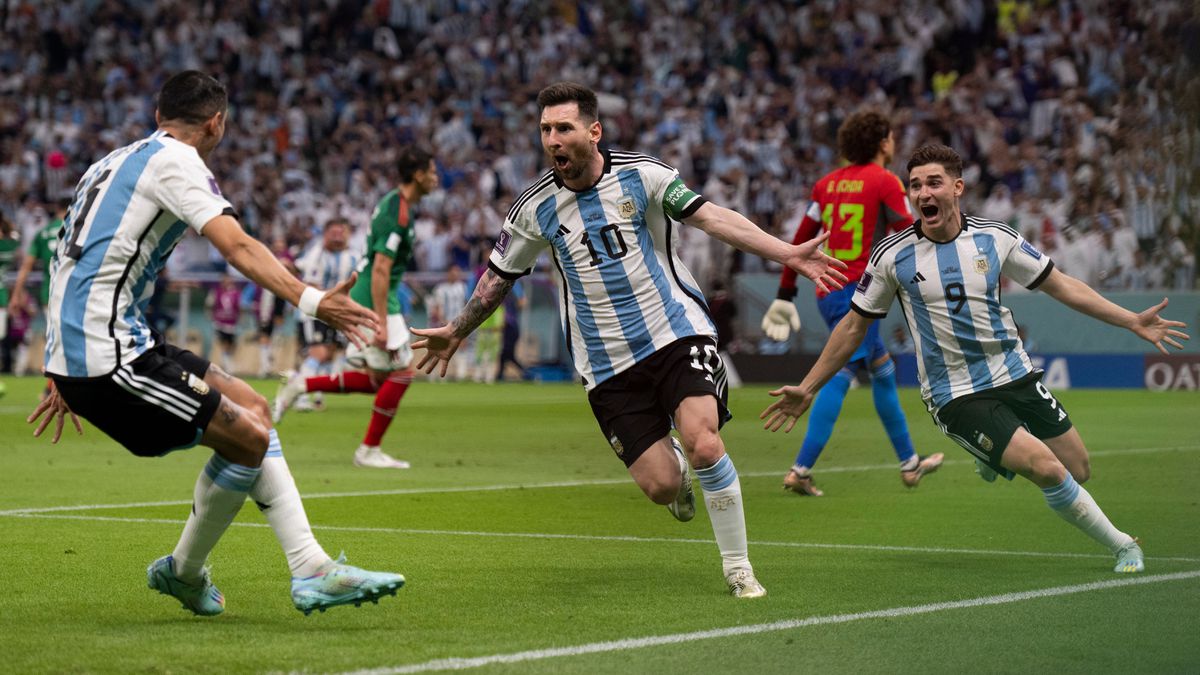 In the absence of football, Messi. Messi the liberator, Messi to the rescue. Along with Enzo Fernández’s great terminal goal, Messi was the only grace in a raw, very raw game. A guerrilla game match, without regard to the ball, which could well have suffered more than one sprain due to mistreatment, or with the rival legs. Argentina snorted loudly. Mexico was remitted to a resistant role until Messi opened the can for the albiceleste. Later, the Tata Martino team didn’t say a word. Now everyone on tenterhooks. Argentines, Poles, Mexicans and Saudis will reach the last day with options to reach the round of 16. Tachycardia in sight.

There was no soccer between Argentines and Mexicans. The match was not settled in Qatar, but in OK Corral. Shots, many, but not the ones that go on goal. Argentines and Mexicans challenged each other to a martial duel, with a lot of stick and plenty of prudishness. There was no shortage of slaps, nor were sudden transitory deaths, with the occasional fake. The duel, intemperate from the beginning, went from goring to goring. Some terrifying, like the one from Néstor Araujo to Acuña. Or Acuña’s revenge on Álvarez. Choose you, reader, the firewood you want. Catalog will not lack. There were pickets everywhere.

A lot of beating and little play, jug football. Rather dark nothing. Massive Mexico, convalescing Argentina, both teams found the goals a blurry mirage for 70 minutes. It was all safari, game after game with arsenic in the boots.

Without straitjackets, all were untied, except one. Among so much seriousness, only Messi tried to put a drop of sanity, put the fight in brackets and make way for football. In that facet there was no gregarious to support him and the party went from trench to trench.

Lionel Scaloni intervened with five changes in the lineup, with up to three changes in the rearguard —Montiel, Lisandro and Acuña entered—, a relief in the midfield cabinet —Guido by Paredes, the erratic De Paul still had a reel— and another in the left side —Mac Allister for Papu Gómez—. Without remedy, the same faded albiceleste that went to the ditch before Arabia. Tata Martino at his own with Mexico, with three strong central defenders on the line, little chatter on the ball and with no other desire than some coincidence in attack. For not having, there were no coincidences. It was not given to Vega, who, just a blink from the break, executed a direct free kick that Dibu Martínez caught in flight. Not another offensive review of the surly first act.

Little by little, Mexico receded, increasingly screwed around Memo Ochoa. More and more blocks from Dibu Martínez, with Hirving Lozano abandoned to his fate. Messi tried to protect Argentina. The ten catalyzed what he could in the midst of so much whiplash, immersed in his role as coordinator of the game as a midfielder, increasingly a stranger in the rival area.

But Messi cheats. The Aztec team should not have been trusted. He no longer steps on someone else’s ranch so much, but a Messi footprint is still a lot. That’s how it went. Héctor Herrera gave him a truce on the balcony of the area and the man from Rosario fired a left-footed shot. The ball came out of his left boot with bad temper, low and without rest until it hit Ochoa’s net. Up to Qatar came the breath of relief from all of Argentina.

Before the 1-0, Mexico was left without an answer. As brief in attack as before. It is a mature selection -30 years on average its starting team- that still has nerve, but lacks talent. Especially when she feels rushed by the shake of the marker. Dry all night against Dibu Martínez, the Mexican team had no top hat. It goes very fair.

The bullets wasted, with the game already somewhat calmer, football did not make its way. There nobody, except Messi, subordinated three passes. All very elementary, with the Aztec limitation and the Argentine idea, already in advantage, of playing not to play. Time was waning when Enzo Fernández closed the victory with a great goal, so inappropriate for a match as undermined as Messi’s precedent. A whiplash that made the ball take a curved flight, indomitable for Ochoa.

Argentina, with Leo Messi at the helm, managed to exorcise his demons after the scourge with Saudi Arabia, but nothing has been done. The Mexico of Tata Martino, succumbed this time, has nothing completely lost. A very lively group. 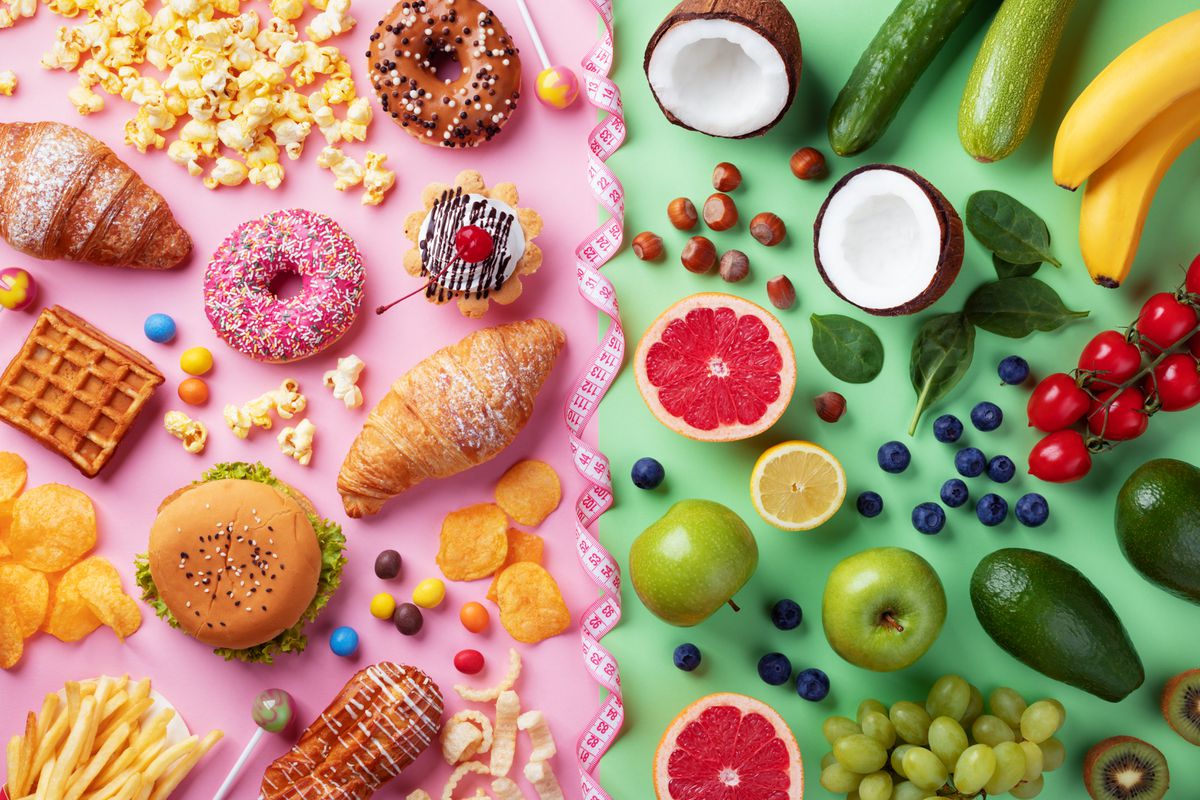 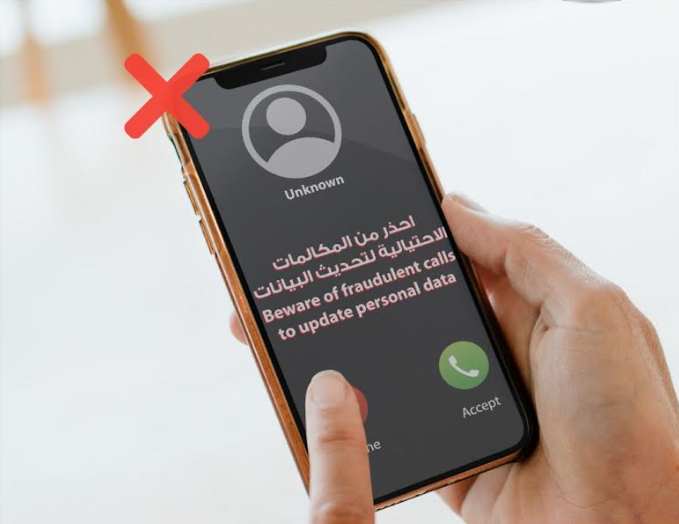