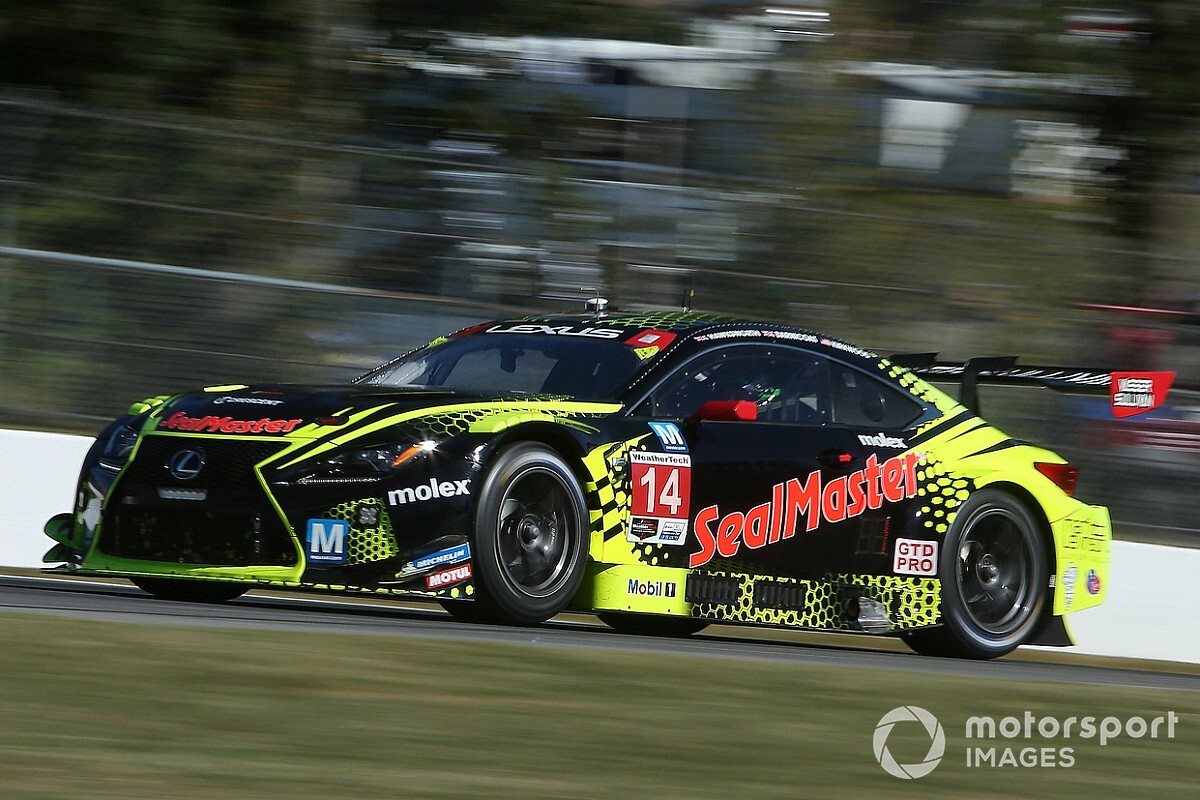 Jack Hawksworth and Ben Barnicoat will pair up for Vasser Sullivan for the 2023 season which will see them star in the IMSA SportsCar Championship.

Also for next year, the American team will line up its #14 Lexus RC F GT3 in the GTD PRO class, entrusting it to a well-established and solid pair, capable of winning both the sprint and endurance races of the series in the past.

As for the second car branded with the #12, the intention is to enter it in the GTD class and negotiations with potential drivers are still ongoing, so we’ll know the names later.

“We are thrilled to have Jack and Ben back in the #14 Lexus for our second season in the IMSA GTD PRO category,” said Jeff Bal, head of Lexus Motorsport. every race last season. Ben and Jack continue to give their best when given the wheel and their results in 2022 are proof of that.”

“Our mission this year is simple: to achieve more great results and find a way to put Lexus at the top of the standings. There is no better driver duo than Hawksworth and Barnicoat to accomplish this feat.”

Hawksworth is charged: “2023 will mark my seventh year with the Lexus family, we finished the 2022 season with two victories in the last three races, and now we have to continue riding the wave”.

“The goal is to win the championship, but the competition will be increasingly tough. We will have to keep improving and growing as a team, always doing our best at the weekend if we want this to become a reality.”

Barnicoat added: “I’ve really enjoyed being part of the family and together we’ve achieved amazing results, so going into next season with that continuity is fantastic.”

See also  Brignoli: "Goal to Milan? Unimaginable. Gigio sent me to that country"

“Teaming up with Jack again for the full season will give us a perfect driver line-up to aim for the overall title. This year I have already overcome all my first experiences, so we are heading into 2023 in a strong position.” 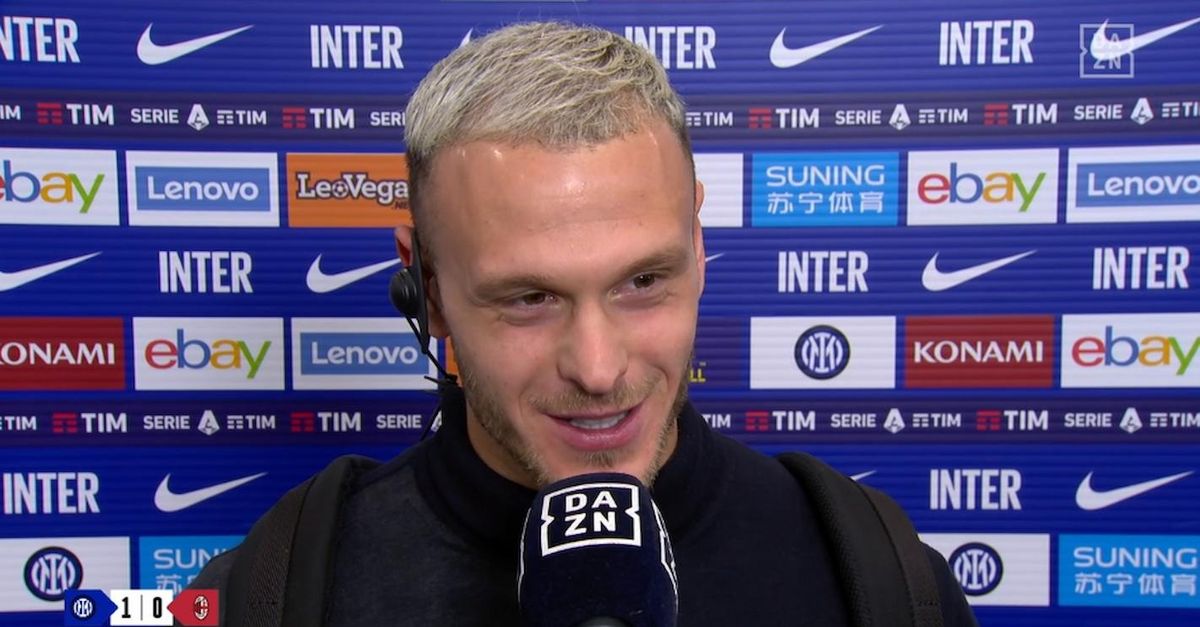