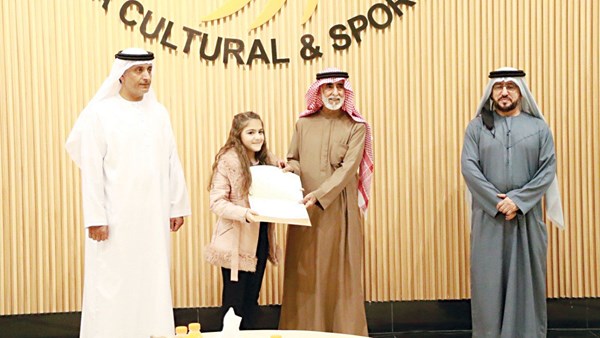 Obligating the landlord to return the insurance to the tenant