Genius insights can come in the most unusual ways. That’s probably what happened to Francisco Trigueros Morera de la Vall, now head of Project Microgrid. Three years ago this question was asked: “Why can’t abandoned windmills become a renewable energy source capable of replacing fossil energy production? “ Today he can say that he has built his first new generation windmill, baptized “Son España“. It is located in the village of Son Ferrol, near Mallorca: now it is a wind farm that works thanks to an electric motor previously installed in an Audi e-tron.

Project Microgrid was started as early as 2019. The first prototype wind power plant was built by Trigueros and his colleagues using an electric motor from an Audi e-tron dedicated to testing, which was placed in a 3 meter long container. , 1 high and 1.6 wide, for a total weight of 220 kg. One was connected to it wind turbine through a gear transmission. “Like when driving in the hills of Mallorca, recovering energy in the downhill sections: in this application the engine is constantly in recovery mode“. Depending on the size of the wind turbines, up to 22 MWh of energy can be generated every year, that is, the amount it takes to recharge an Audi e-tron with a 95 kWh battery 220 times. And, with an even more efficient wind turbine, up to 40 kW of continuous power could be achieved.

In Mallorca there are thousands of windmills whose origins date back to the 14th century and today are largely in disuse. “We are using both the windmills and the electric motors of the Audi e-tron to produce energy”Explains Trigueros, who succeeded in realizing his project after presenting it to Audi’s Innovation Management department – a well-established procedure within the four-ring company, which each year sees many employees submit their ideas to a special committee.

What is the best way to efficiently implement the idea, in this specific case? The answer came from the Spanish hotel chain Meliá, which became a partner of the project and made four Audi e-trons available to its guests for travel to Mallorca. According to Trigueros, electric cars are the ideal means of transport to protect the nature and environment of Mallorca, and at the same time a holiday is the perfect time to experience electric mobility: “If just five percent of all hotel guests bought an Audi e-tron, the project would already have paid off“.

Now the mill “Son España”Is integrated into the Mallorca energy grid, but in the future it could also be the protagonist of other projects. For example, the renewable energy generated here could be used for hydrogen electrolysis, for fixed charging stations or for power banks to charge electric cars or to stabilize the network. But the use of renewable energy also depends on how this sustainability project will develop: “The same principle could be applied to other islands, while even here in Mallorca alone, at least 500 mills could be converted“Speculated Trigueros. 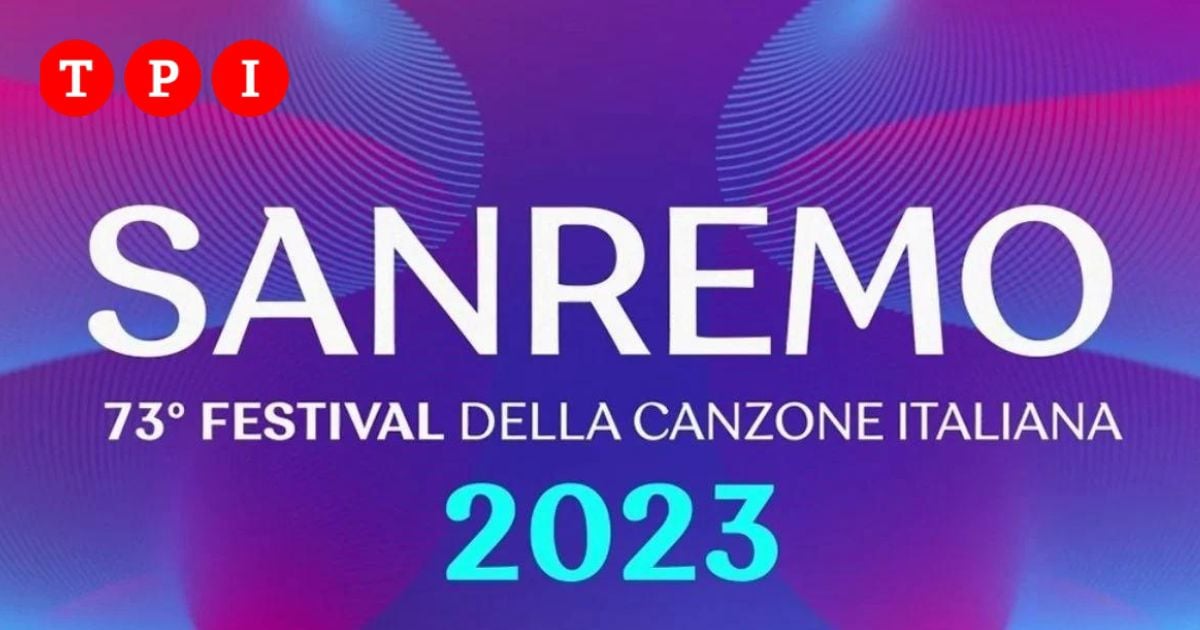 Sanremo 2023, top and flop of the second evening of the Festival 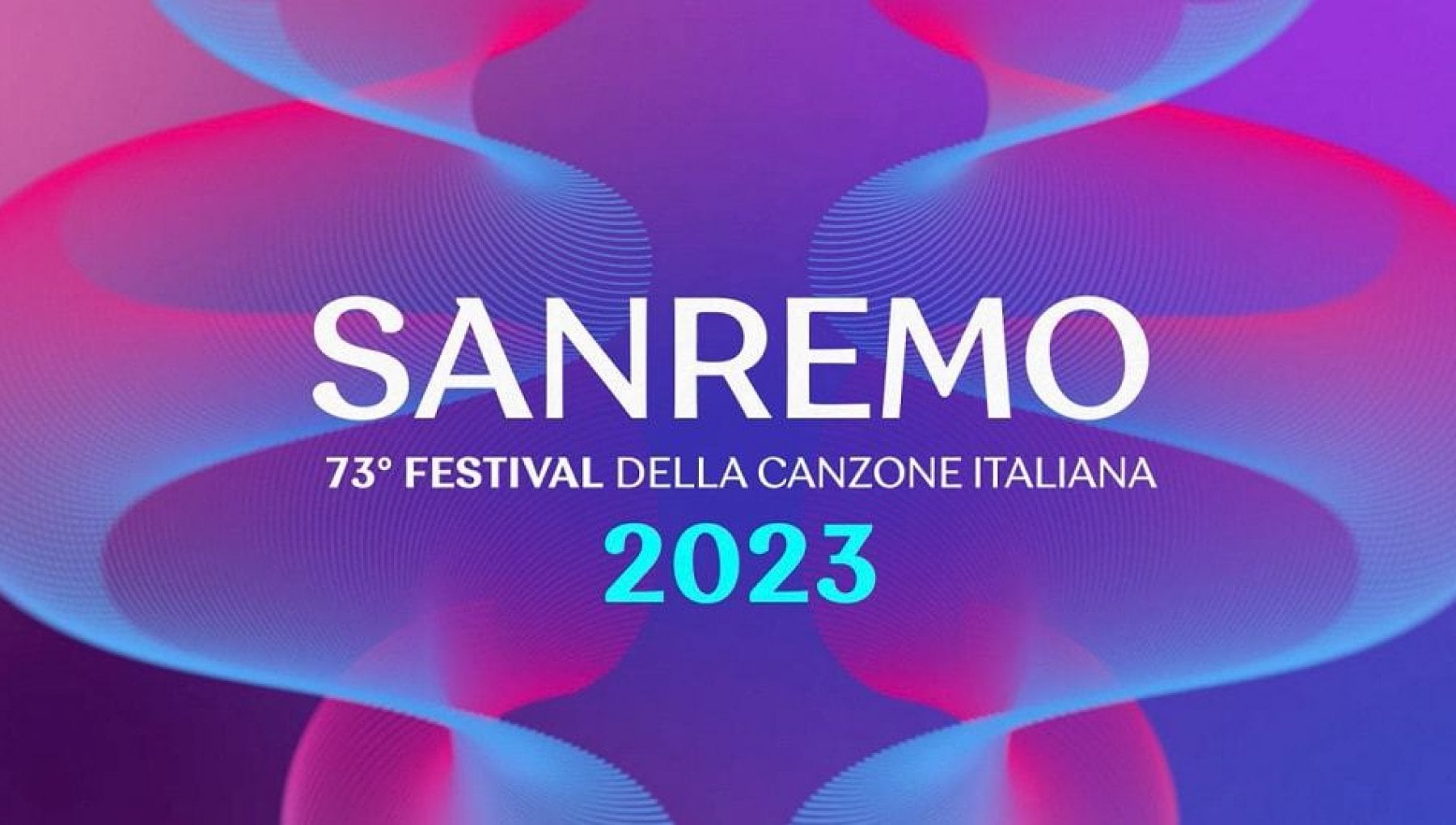 Sanremo 2023, the general classification after the second evening of the Festival

Sanremo 2023, the general classification after the second evening of the Festival SANREMO 2023 RANKING – This evening, Wednesday 8... 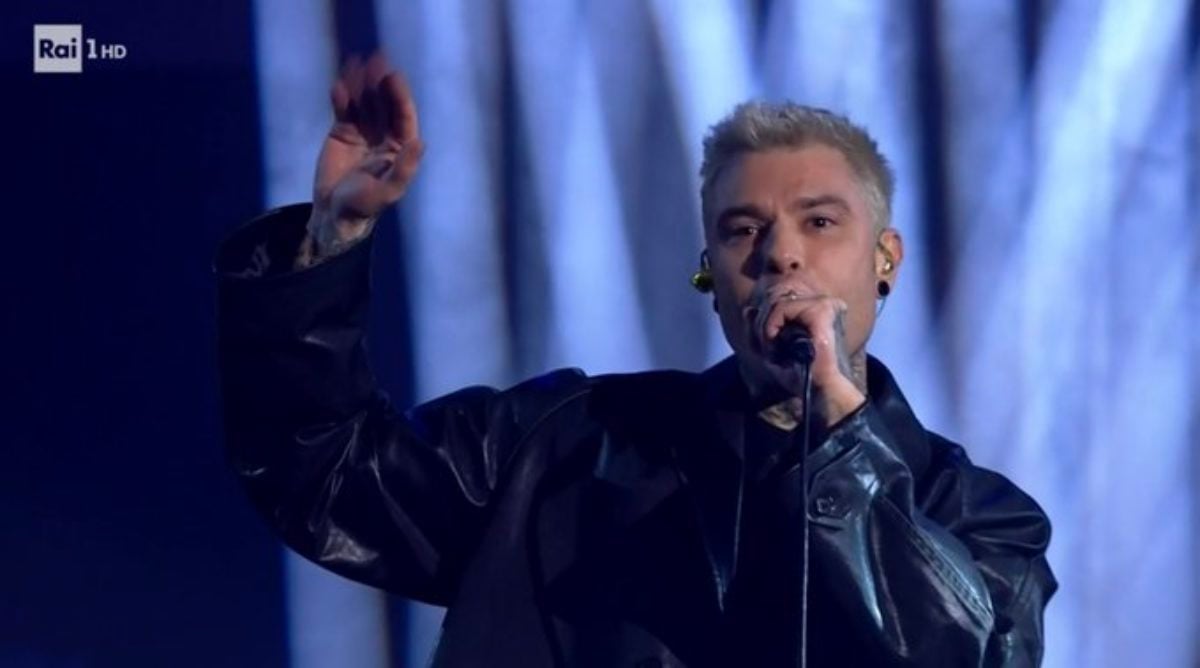 Sanremo 2023, the text of Fedez’s freestyle at the Festival

Sanremo 2023, the text of Fedez's freestyle at the Festival Connected from the stage on the Costa Smeralda ship at...

Sanremo 2023, monologue by Francesca Fagnani at the Festival: full text

Sanremo 2023, Francesca Fagnani's monologue at the Festival: full text During the second evening of the Sanremo 2023 Festival today,... 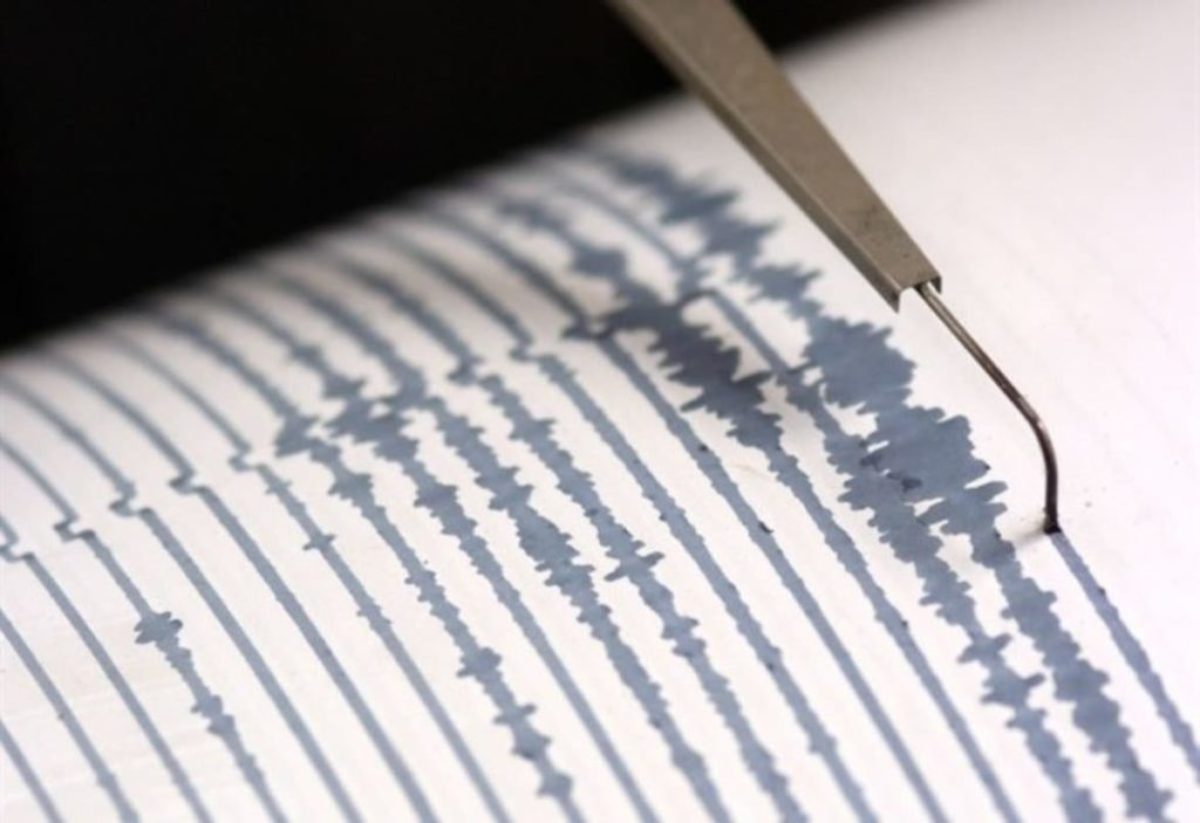 Giro d'Italia 2022: this is how it went for the Colombians in the second stage