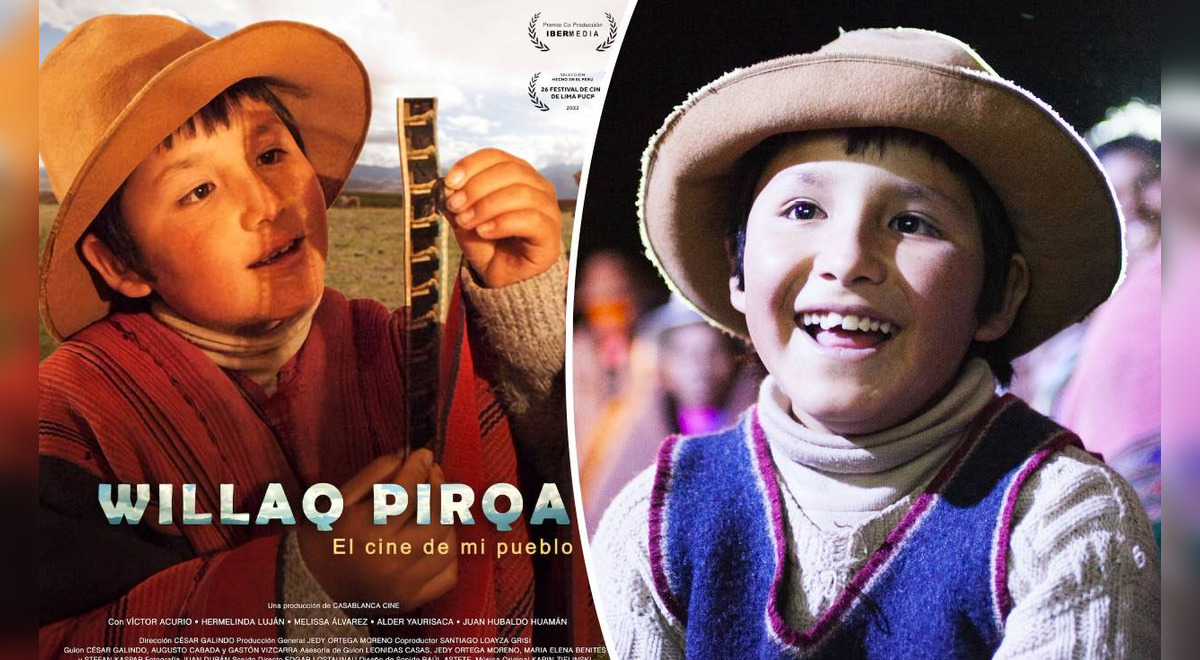 The Peruvian film “Willaq Pirqa” took 5 years to be released and now it is a success. His new record marked a precedent in the history of national cinema.

“Willaq Pirqa“, praised as a love letter to cinema and our culture, managed to compete with “Avatar 2” on the Peruvian billboard and became the most successful national film of 2022. Directed by César Galindo and starring Víctor Acurio, his history has moved the public and it is not for less.

So far, it has managed to bring more than 62,000 viewers to movie theaters, becoming the most watched Quechua-language film in Peru. The news has excited fans.

The film tells the story of how Sistu and her small community in the Andes discover the magic of cinema. This encounter causes a great stir, but also confronts them with their culture and highlights the limitations of the population to understand Spanish.

Who’s who on the tape?

“If you still haven’t made a space for yourself to meet the little #sistu and accompany him in his great dream: to see the cinema with his own eyes, ‘the talking wall’, we encourage you to give yourself this little gift for the soul”, shared the production of “Willaq Pirqa” on social networks.

Currently, the film is in its seventh week on the Peruvian billboard. This Tuesday the 24th and Wednesday the 25th will be the last performances in Chiclayo, Huancayo, Piura, Trujillo and Cajamarca.

"In the background there is room" 10, chapter 11 ONLINE: what time and where to see the Peruvian series LIVE?