They end the network of sexual exploitation of Colombian women: victims had to consume ‘coca’ 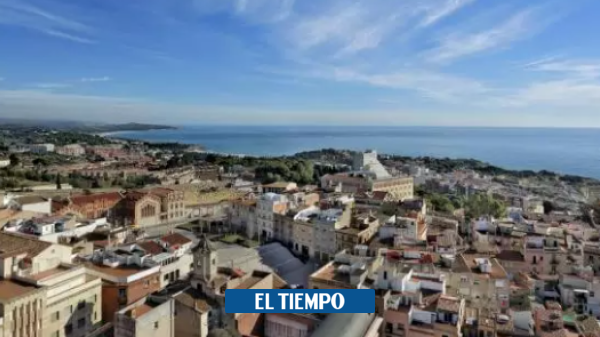 The Spanish security forces have dismantled a network of sexual exploitation of Colombian women captured in the country with false promises of work and that, once in Spain, they were forced to prostitute themselves in homes in Tarragona (northeast).

As reported by the Police on Monday, the investigation began on July 12 with a call to the national service for victims of trafficking and concluded with the arrest of two men and one woman.

(Also read: The woman who managed to escape from a serial killer and then took him to the death penalty)

The detainees are charged with the crimes of human trafficking, coercive determination of prostitution and criminal organization; one of them is also accused of another against the rights of foreigners.

Following the notice that two women were being exploited, the Police contacted the victims and monitored their situation due to the risk that they might be mistreated or expelled from the place that served as their home, and provided them with advice.

(Also: The ‘Scottish Chernobyl’ where 20 people live and an apartment is worth 40 million)

Finally, the two women denounced the three alleged exploiters and asked to benefit from the status of protected witness. According to what they declared, a compatriot caught them in Colombia with a false promise of a work contract and they flew to the Spanish city of Barcelona (northeast) with the trip financed by a lender from their country.

However, once in Spain, they were forced into prostitution and made available 24 hours a day for unprotected sexual practices and unhygienic conditions. They could only go out two hours a day to shop and were also forced to use cocaine and hand over half of the proceeds to the gang.

(You may be interested in: America’s dangerous descent into violence)

On one occasion, the recruiter and later controller (called ‘mami’) attacked one of the victims and threatened to throw them all out of the home if they did not obey. One of the men was also keeping an eye on the victims; the third was the leader of the group, responsible for the two houses and the bank accounts.

The agents intervened in the two houses six mobile phones, a computer, the passport of one of the exploited women, documentation and 2,130 euros in cash.

DS, the E-Tense car could go into production | FormulaPassion.it