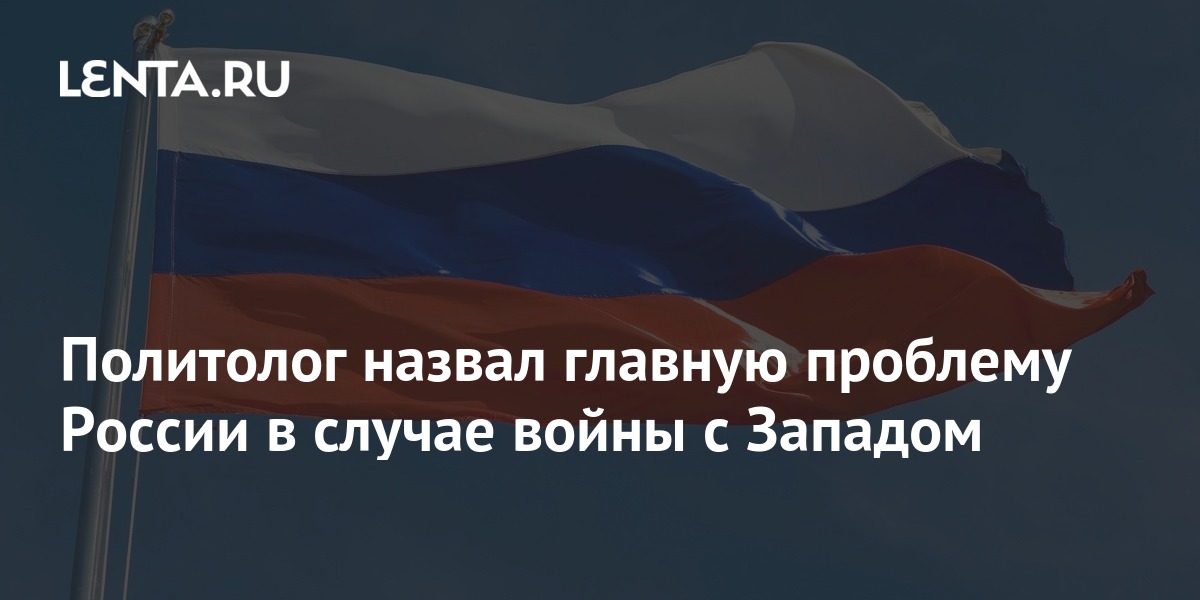 Russian-American political scientist Nikolai Zlobin in an interview with Ukraina.ru named the main problem that will soon arise for Moscow in the context of its confrontation with the West. In his opinion, Russia does not have confidence that its allies will provide it with the necessary support.

“The problem for Moscow is that it does not and cannot have confidence in its allies. For example, China, on which, apparently, Moscow is still counting, has never participated in the military showdown of its allies on their side. China has always tried to take a neutral position. Yes, and Belarus, for example, despite all the ups and downs of recent months, has not yet recognized Crimea. We must not forget that both Belarus and China have good relations with Ukraine, ”the expert emphasized.

In addition, he believes that in the event of a war between Russia and the West, Moscow will certainly be to blame, regardless of who exactly becomes the instigator of the military conflict. He stated that this would happen, firstly, in connection with the consolidation of NATO due to the security ultimatum put forward by Russia, and secondly, because it is losing the information war, since its point of view in the world is inferior in popularity and Western prevalence.

Earlier, a senior US State Department official said that Russia could start military action against Ukraine “at any moment”, despite the fact that Moscow denies its involvement in the escalation of the conflict and plans of a similar nature.