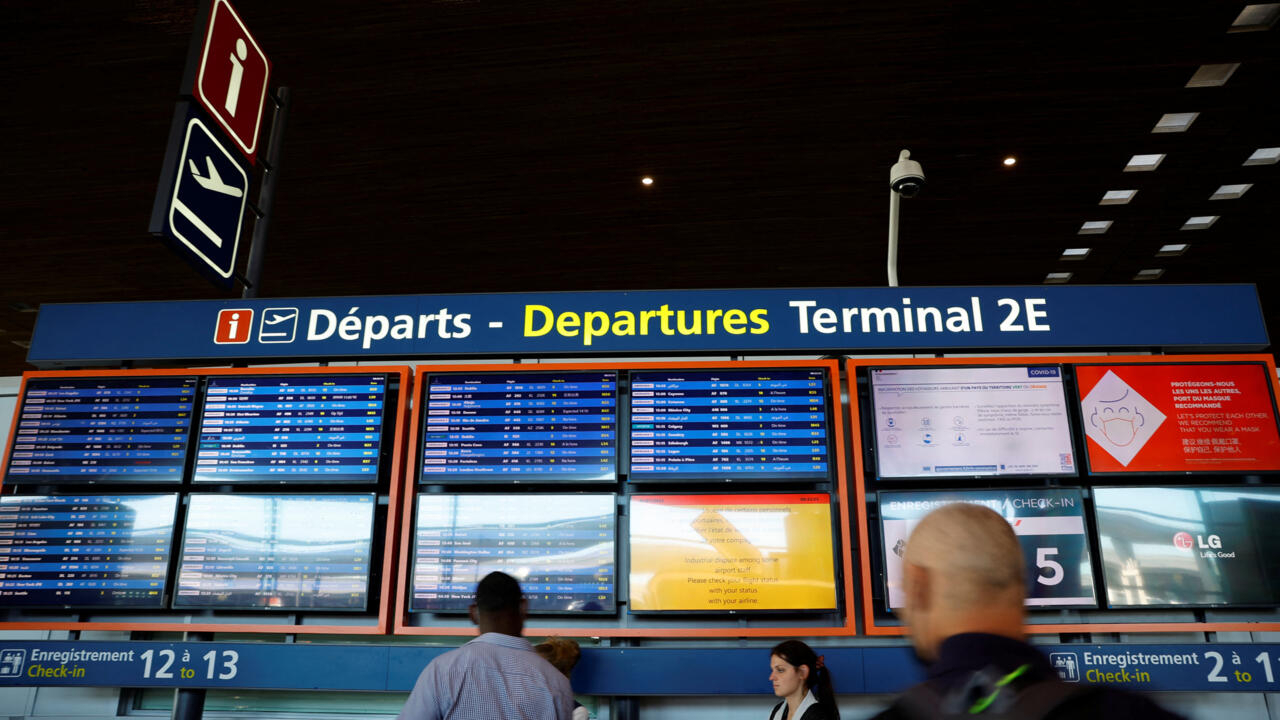 The protests of the workers of the Charles de Gaulle airport, who seek a salary increase after the activity normalized to the pre-pandemic rhythm, caused delays and cancellations of boardings for international, national and European flights. Unlike Thursday, there are also problems at the Orly facilities, south of the French capital. The difficulties are set to continue throughout the weekend and threaten the high season.

The strike of the workers of the Parisian international airport Charles de Gaulle (CDG) generated for the second consecutive day the cancellation of 10% of the departure or arrival flights, that is, around 100 of the 1,300 that were scheduled. However, the figure could climb to 17% in central hours from 7 a.m. to 2 p.m. This dynamic is likely to carry over into the weekend.

The employees held demonstrations in one of the CDG terminals and, in contrast to what was done yesterday, they also extended to one of the Orly airport, located in the south of the French capital.

In dialogue with the ‘LCI’ channel, Olivia Gregoire -the government spokesperson- warned that they are looking for methods to put an end to the claims and that the canceled vessels on Friday were notified the day before to prevent the affected passengers from approaching the aerodrome in vain.

On the other hand, he clarified that the Executive was in talks with the unions behind the strike and that they will continue next week; while he stressed that this is not an inconvenience exclusive to France, but that there have also been protests at the Amsterdam-Schiphol airports.

The demands of aeronautical workers

The Paris Airports (ADP) employee unions resorted to inactivity to demand a 6% salary increase retroactive to the previous January 1. The company counteroffered 3% from July 1.

See also  Covid, in France from February 28, no more indoor masks for the vaccinated

In a context where flight activity is once again reaching the pace that existed before the pandemic, workers are seeking an increase after accepting the 5% reduction during the time of the coronavirus.

Back then, the promise was to lower the salary momentarily and restore it when it returns to normal, but that has not happened yet. “There is 71% of the workforce that is still below their 2019 salary,” said Daniel Bertone, general secretary of the CGT.

In addition, the growing inflation that France has registered (6.5% in June) strengthened the need for a rise in workers. “We want an increase that improves our purchasing power and repairs the drop caused last year,” said Rachid Eddaidj, secretary general of the CFE-CGC.

For their part, companies are seeking to add additional qualified personnel to alleviate the growing demand after having made deep cuts at the time due to the Covid-19 crisis.

The beginning of the movements originated in the stoppage that the firefighters carried out on June 30, a measure that forced the runways of the Charles de Gaulle to be closed. They asked for “a revaluation of the personnel”, boosted by “the difficulties of hiring”, explained Bertone. 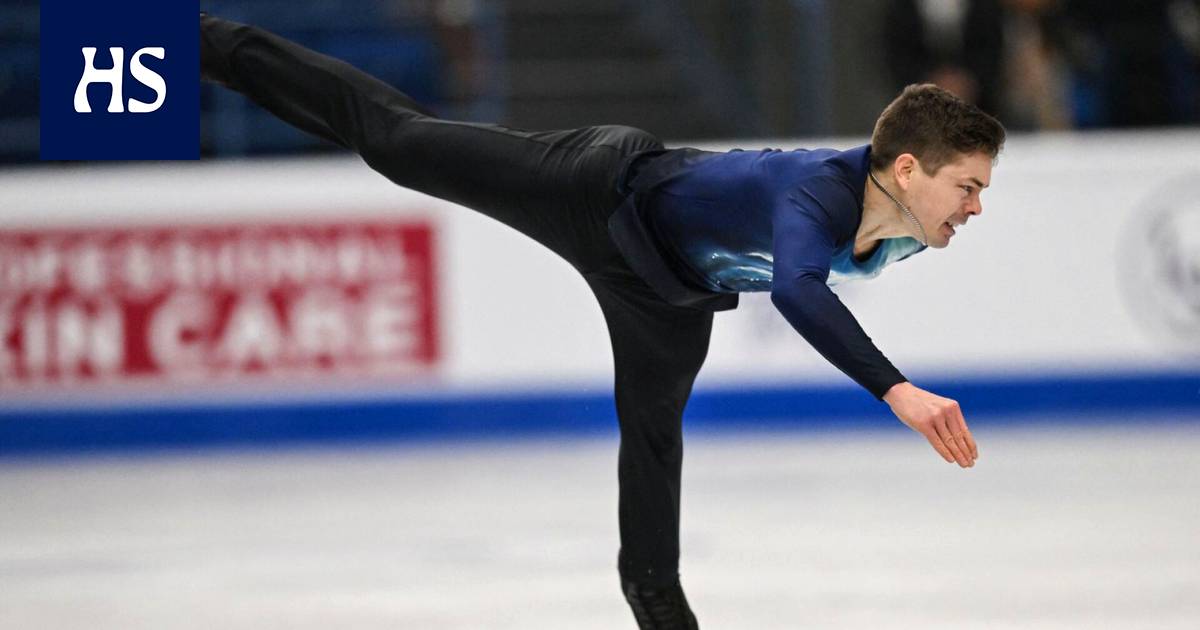 SONIC ORIGINS: trailer dedicated to the news for SONIC CD