Research in Yazidi territory: journalist from Darmstadt imprisoned in Baghdad

DThe Federal Foreign Office has confirmed that it is in contact with a journalist from Darmstadt who was arrested in Iraq. The imprisoned Marlene Förster is being “consularly looked after” by the German embassy in Baghdad. On April 20, the freelance journalist, who works for the left-wing magazine “Analysis & Criticism”, among other things, was detained at an Iraqi army checkpoint in the Yazidi Sinjar Mountains in the north of the country.

Her Slovenian colleague Matej Kavčič, who was also arrested, was traveling with Förster. Backpacks and phones from journalists who attended a Yazidi New Year festival were confiscated. According to Civaka Azad, the Kurdish Center for Public Relations, Förster and Kavčič are working on a report on social developments in the Yazidi region in northern Iraq. The region became known around the world in 2014 when terrorists from the so-called Islamic State launched a genocide against the Yazidi population there. According to the UN, more than 5,000 men were killed, more than 7,000 women and children kidnapped, and there were numerous rapes.

At the headquarters of the Iraqi secret service

In Baghdad, she is said to be held in a solitary cell at Iraqi intelligence headquarters. According to Civaka Azad, before she could get in touch with the German embassy in Baghdad, she was on a hunger strike.

In an open letter to Federal Foreign Minister Annalena Baerbock, which Förster’s parents also signed, the Greens politician is asked to campaign intensively for the release of the freelance journalists. “Freedom of the press is not a luxury,” write the signatories. “In the sense of a value-based foreign policy” it is imperative to get involved with the imprisoned journalists. The organization Reporters Without Borders is also demanding the immediate release of Förster and Kavčič.

On Wednesday, the day of press freedom, there will be a rally for the two journalists in front of the Iraqi consulate in Frankfurt, and a demonstration is also planned in Marburg. 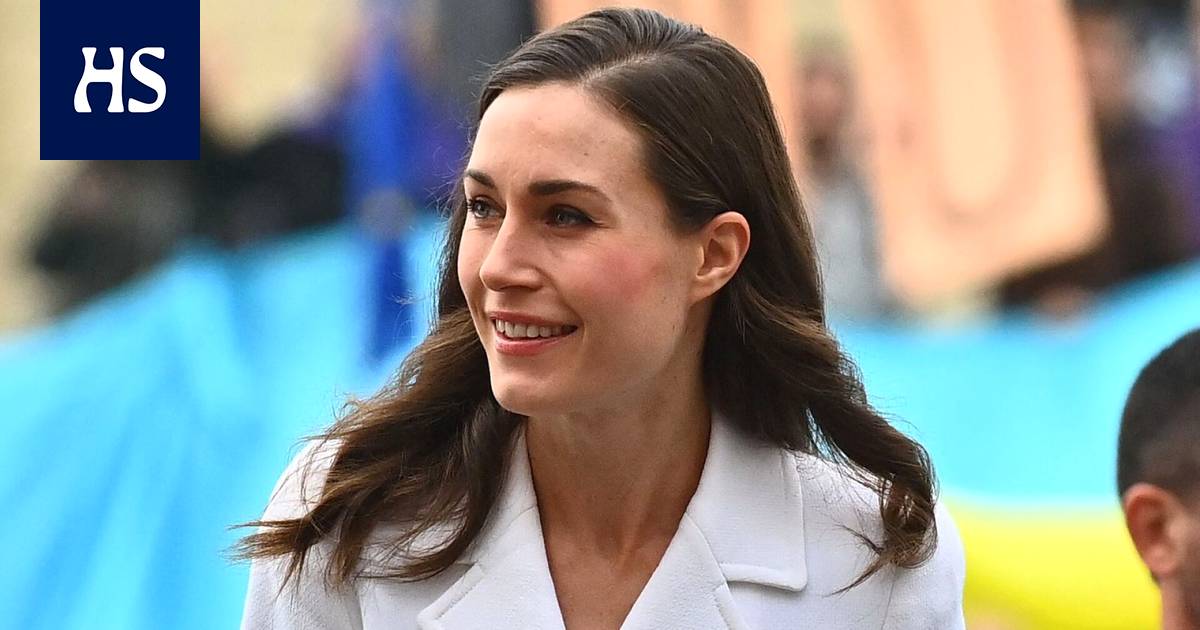 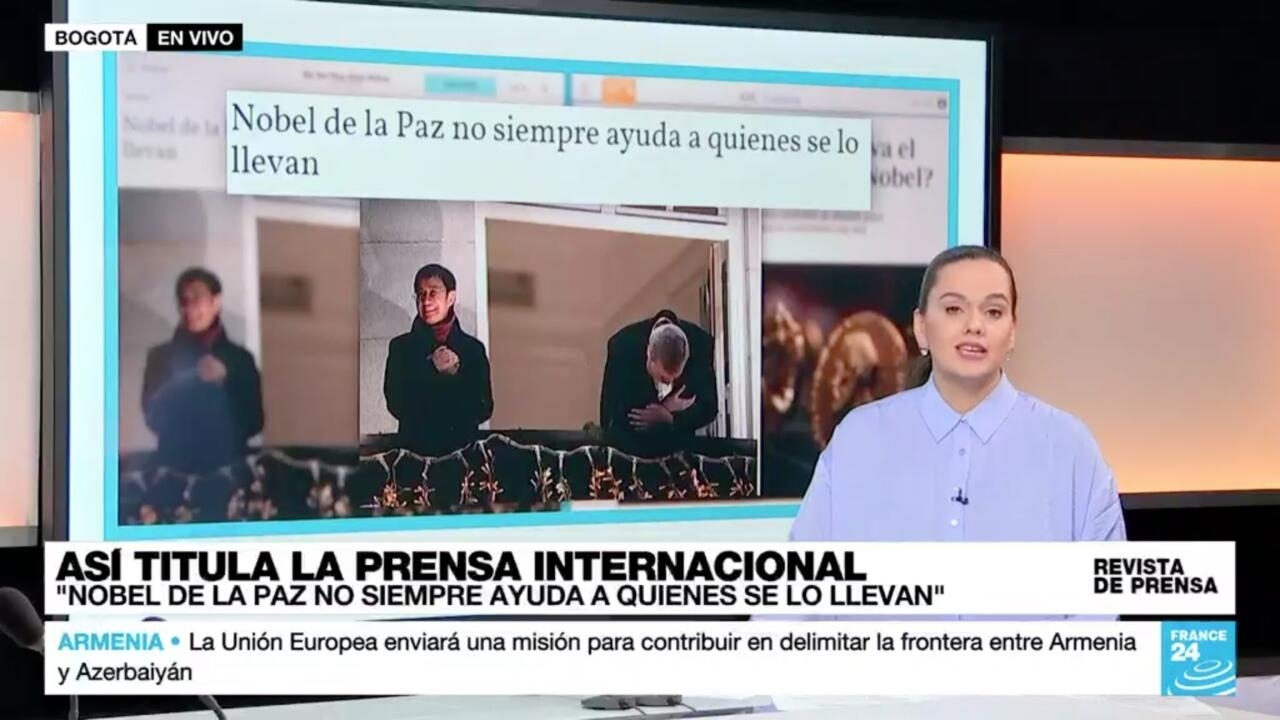 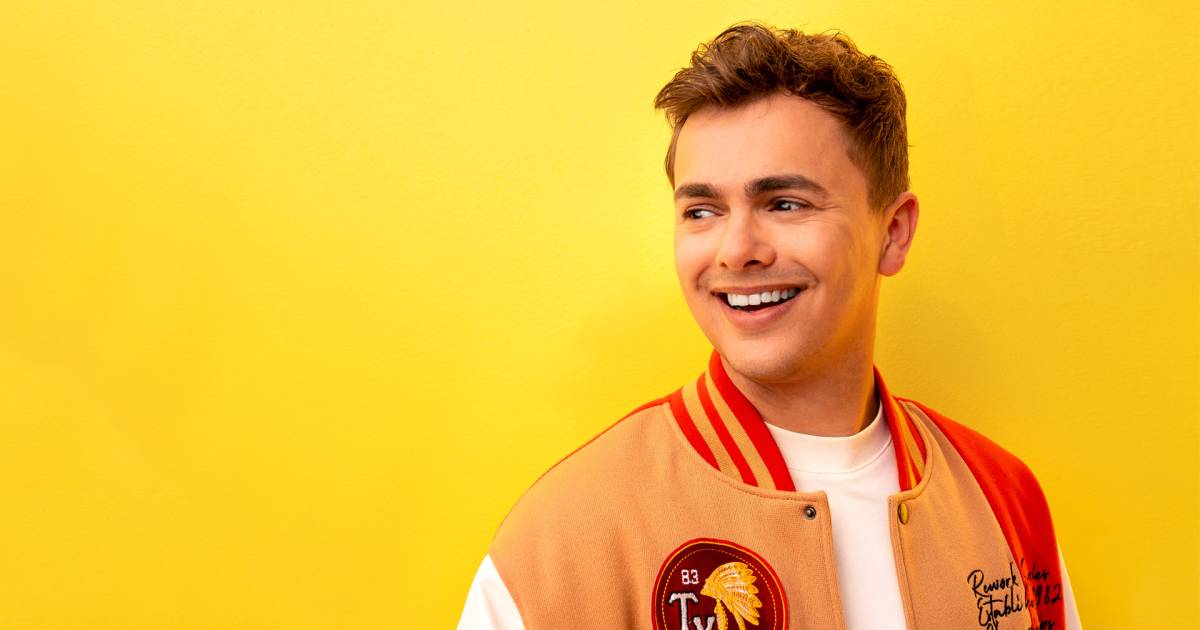 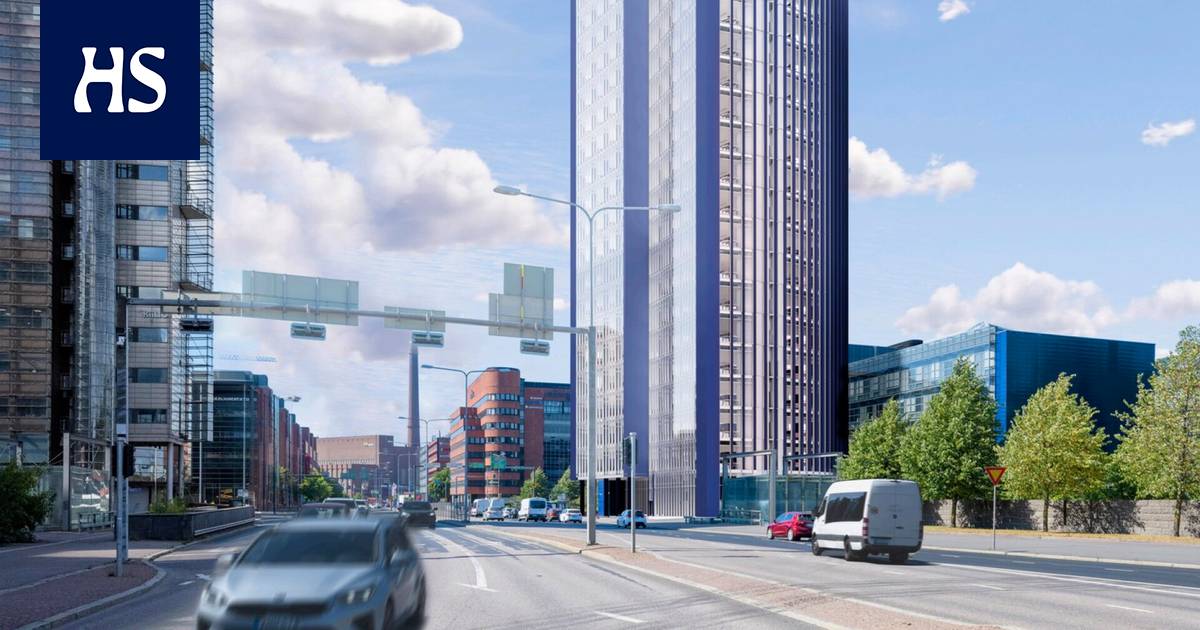 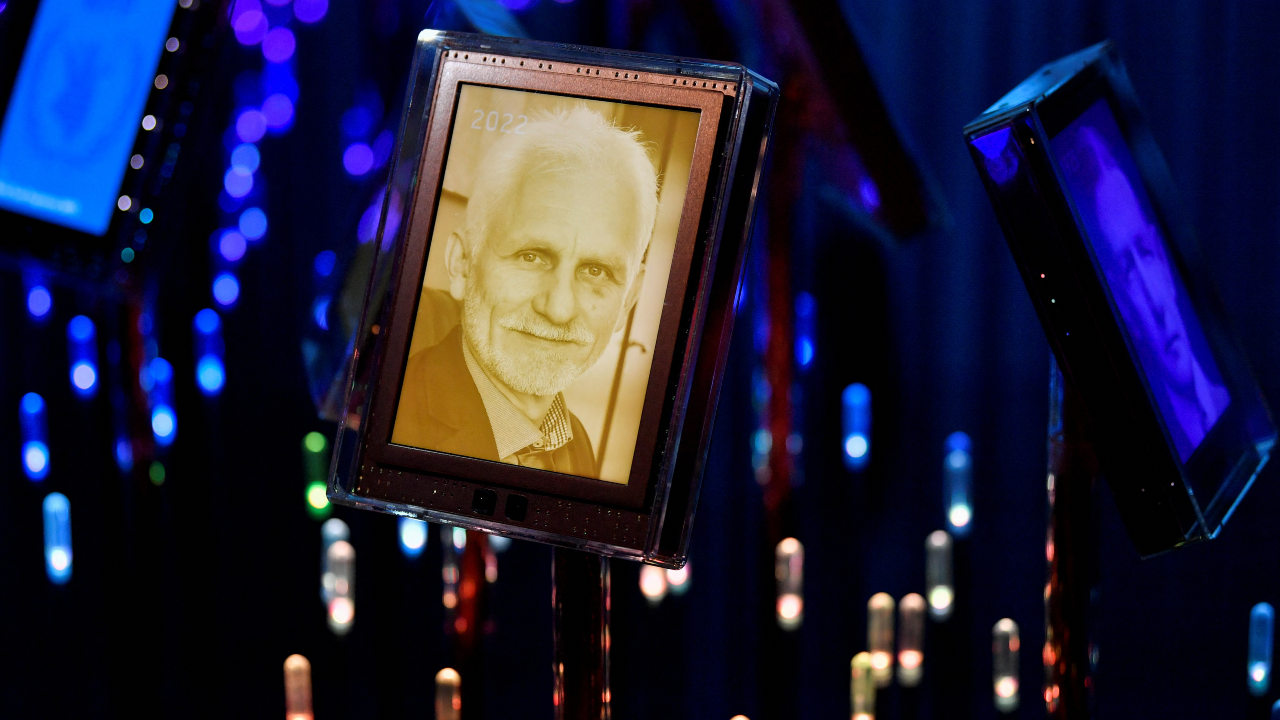