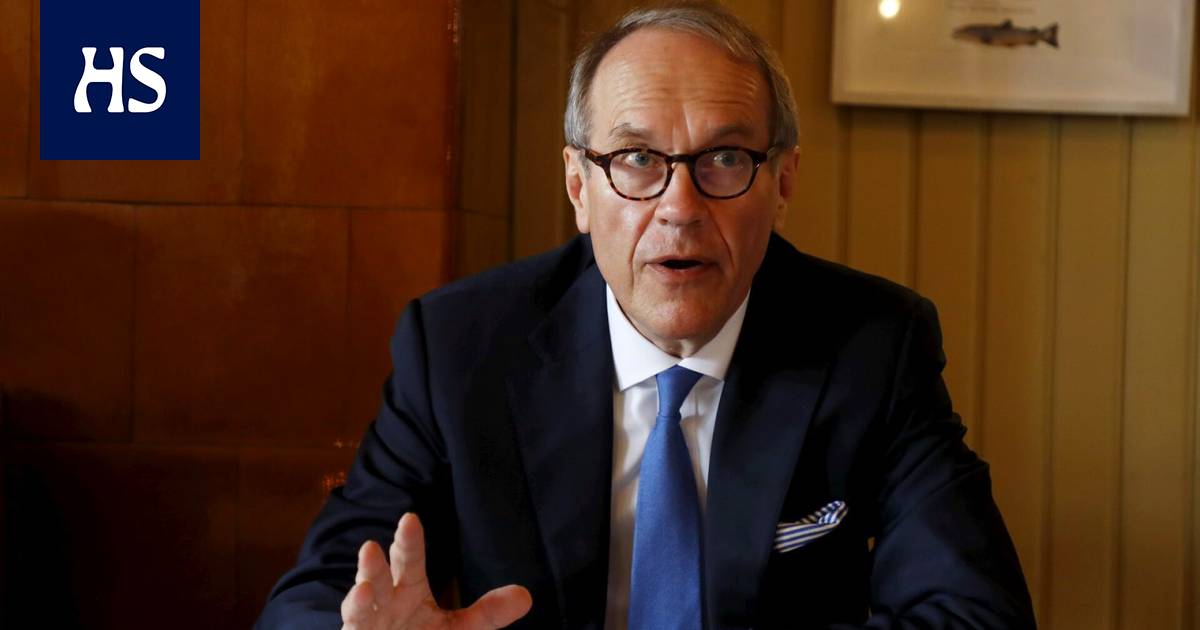 Quantum computers are able to solve computational problems in minutes that are not possible with current computers. They can have a decisive effect on, for example, drug development. For example, current supercomputers cannot model the exact structures of drug molecules.

However, the devices themselves do nothing yet, and software companies that utilize quantum computing are needed. One of the new companies developing new algorithms for quantum computers is Algorithmiq.

Behind the startup in the product development phase is a team of physicists and mathematicians from the universities of Turku and Helsinki. Algorithmiq explores the potential of quantum computers to speed up the process of discovering new drugs by going through a huge number of drug molecules and simulating their chemical action. It helps identify potential new drugs significantly faster and more reliably than previous methods.

There are other internationally renowned names among investors, including Dawn Capital Haakon OverliFounder of Unity David Helgason and a former chief economist at the British investment bank Goldman Sachs Jim O’Neill.

Sum is quite large on a Finnish scale for an early stage company. Quantum technology is a very hot technology trend internationally, however, it requires a lot of capital before product development reaches the commercial stage.

Founded in 2020, the company has 17 employees. It has no turnover yet. The company aims to nearly double its headcount by the end of the year.

See also  United States | Trump announced that he would run for president again: "This is where America's comeback begins"

“The development of quantum computers has progressed to the point that after 20 years of theoretical research, we wanted to create a company and contribute to the development of the ecosystem at this turning point, when theory is becoming a reality,” Maniscalco says.

The company’s next step is to partner with key players in the pharmaceutical industry, and develop a prototype of its software. It already has algorithms that it has shown to work.

Maniscalco estimates that quantum computers and the company’s own software could evolve in 3-5 years to reach the commercial stage and actually be used in pharmaceutical research.

Developed According to Maniscalco, the algorithms already work with existing quantum computers developed by IBM and Google, for example. The assumption is that in the future, for example, pharmaceutical research companies that need quantum computing will purchase the capacity of quantum machines from these companies as a cloud service.

“Identification of drug molecules is only the first application we chose. It is an area with a significant barrier to product development that quantum computing can solve. There is also a lot of capital in the industry, and thus commercial opportunities, ”says Maniscalco.

See also  HS Espoo | The teacher found himself in a difficult situation: A class started with a completely foreign subject

Other applications include the development of new materials. 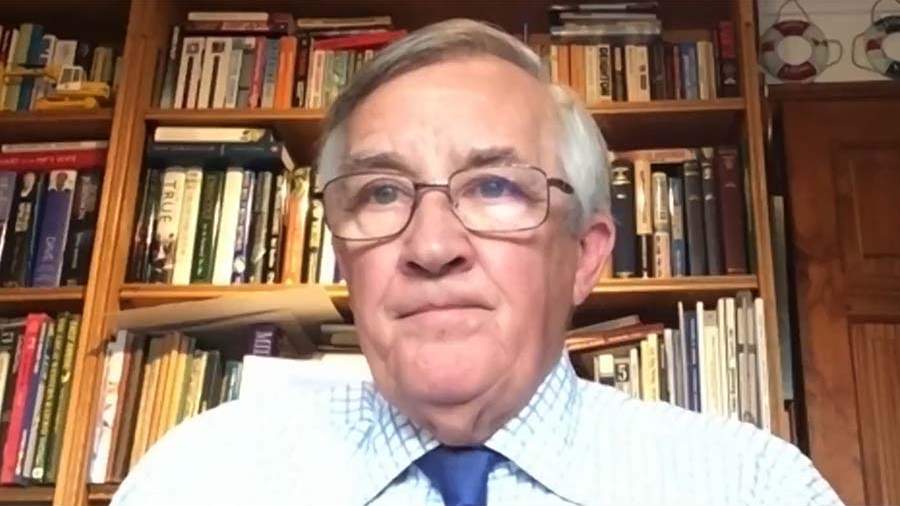 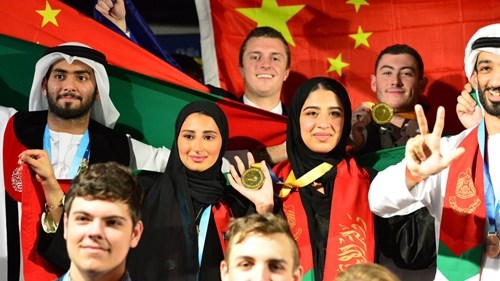 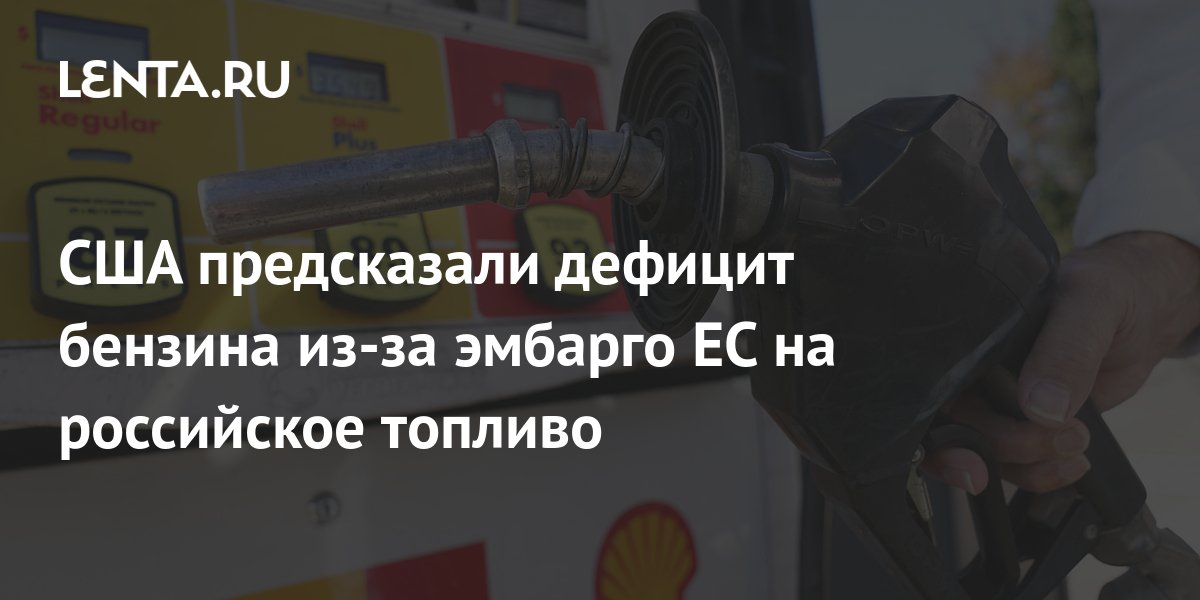 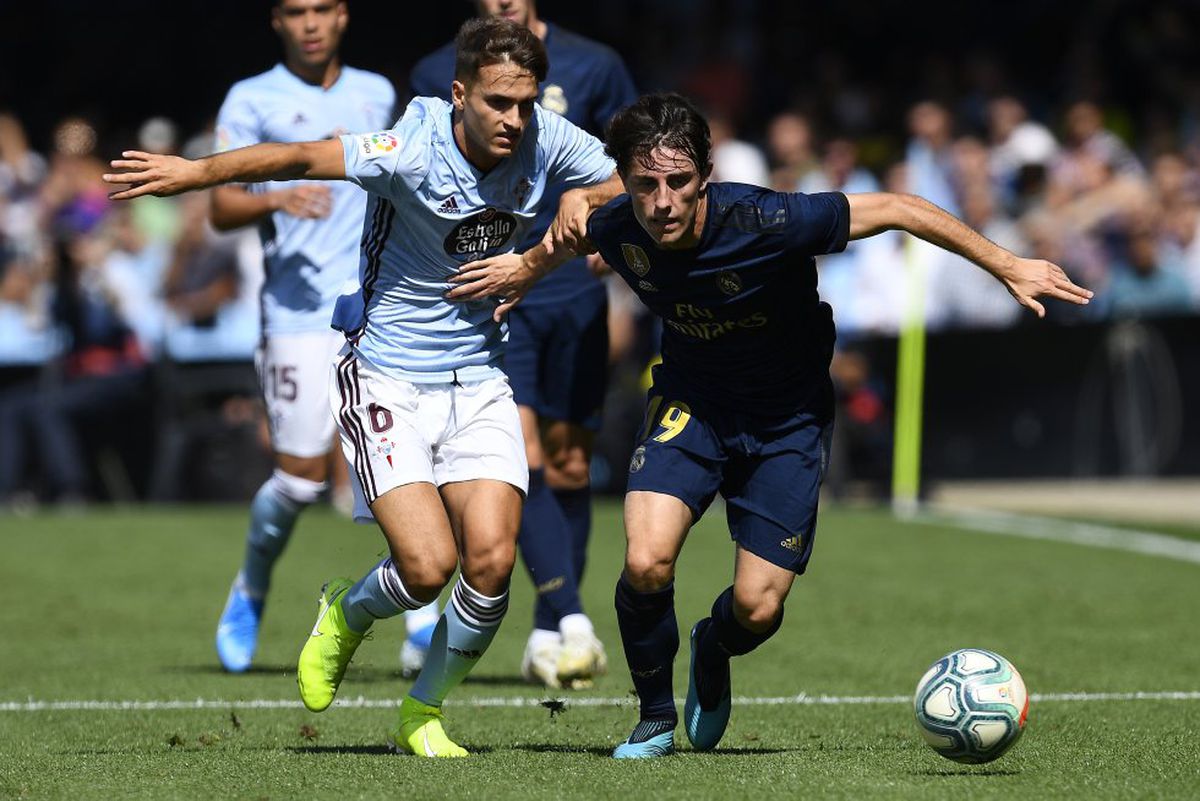 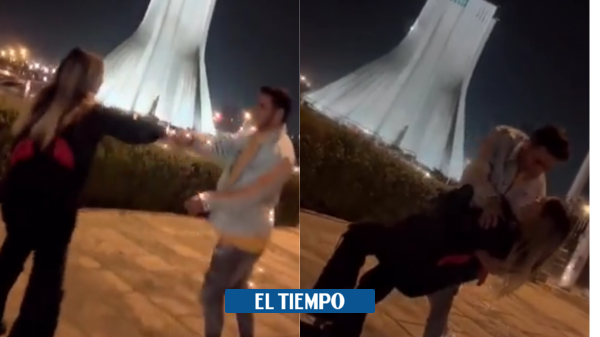 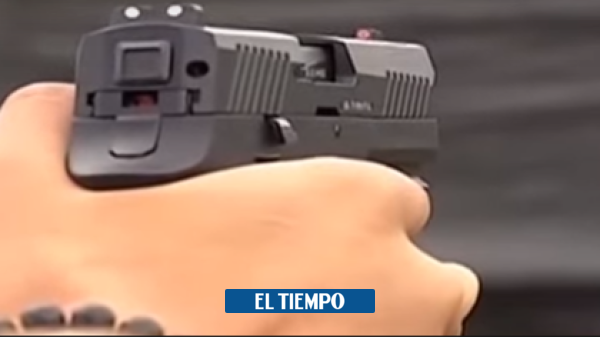