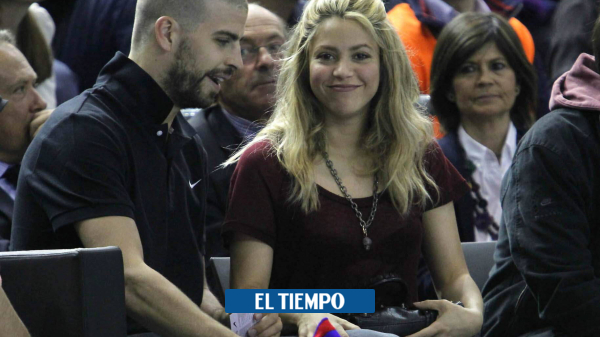 See also  Players who only spent one season at Barcelona

The effects of the decision of a judge in Barcelona have permeated between the footballer and the singer.

Shakira will be tried in Spain accused of defrauding the equivalent of about 15 million dollars in taxes between 2012 and 2014for which the Prosecutor’s Office asks for eight years and two months in prison and a fine of about 25 million dollars.

A judge agreed on Tuesday to open the oral trial of the artist so that she can be tried for six crimes against the Treasury at the Barcelona Court, where she lived when she was a partner of soccer player Gerard Piqué.

See also  Calisto Tanzi: from the "milk of champions" in F1 to the crash

Precisely, the ‘boom’ of the news coincided with a scheduled meeting between the Barcelona player and the singer from Barranquilla.

The call to trial gave an unexpected twist to the matter.

Turn in the Piqué-Shakira meeting

According to information from the Catalan newspaper ‘La Vanguardia’, this Tuesday’s meeting is presented as ‘sui generis’.

From the outset, Shakira would not be present.

“The meeting will be held in the office of Pilar Mañé (Shakira’s lawyer), assisted by her son, Diego Muñoz, but without the presence of the Colombian singer. The cards have been on the table for a long time and the artist does not think it necessary to repeat your conditions”points out ‘La Vanguardia’, in a note signed by Andrés Guerra.

In fact, according to the same source, the meeting was changed, since the presence of the press, due to the call to trial on the treasury issue, would have prevented its normal holding.

“The negotiation between the two parties today marks another phase and it has not been broken but will continue because neither Shakira nor Piqué want to see each other on a bench for a subject as delicate as the custody of their children“, reports ‘La Vanguardia’.

See also  Millionaires was stranded ... Funny moment of players in the middle of the avenue in Bogotá 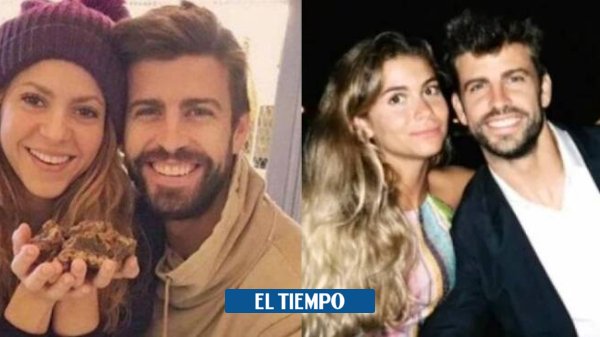 Vegeta's worst crime in Dragon Ball was against his family