At the end of November, the Ministry of Justice registered Russia’s first professional standard for composers, developed with the support of the Ministry of Culture of the Russian Federation. In particular, the document fixes the official status of the profession. In the near future, workers in this category will receive state guarantees under an employment contract. It is assumed that the standard will allow to regulate issues related to the legal status of the profession, will contribute to the support and development of composers and take into account the interests of their potential employers. In what aspects of professional activity and new requirements for employees the document provides, Izvestia understood.

Prior to the approval of the standard, the profession of “composer” did not have an official status, and the specialty itself was absent in profile reference books and classifiers. Previously, the activities of musical authors were included in OKVED, but they did not have uniform requirements for education and labor function.

“It was only in 2012 that the definition of a professional standard was introduced in the Labor Code of the Russian Federation: a characteristic of the qualifications necessary for an employee to carry out a certain type of professional activity,” says Karina Abrahamyan, General Director of the Union of Composers of Russia.

Occupational standards can now be drafted by employers themselves and professional communities with the participation of vocational education institutions such as conservatories, she adds. The emergence of a professional standard will allow industry workers to get a job in their specialty for the first time, the Ministry of Culture noted earlier.

In 2019, the Union of Composers of Russia, taking into account numerous requests, took the initiative to form a system of state support for the creative activity of composers, including the development of a professional standard for the profession. It was created to fulfill the President’s order on measures of state support for composers. Up to this point, the authors of musical works could not retire as a “composer”, have paid vacation and a social package.

The Ministry of Culture of the Russian Federation was instructed to develop a single standard with the involvement of the Union of Composers. In addition, 15 leading organizations in the field of culture and art were involved in the development and discussion process. The profile working group at the department included professional composers, members of the Union of Composers of Russia, heads of concert and educational institutions of the country. In addition, the Union of Composers of the Russian Federation held an open professional and public discussion. As a result, the document received wide support in the relevant community.

– There was a discrepancy between what existed in reality. Modern composers, in order to be called a “composer”, study from the age of 6: they graduate from the conservatory and then graduate school. If you calculate, they have been studying this for 19 years, but they could not work in their specialty, – the expert explains.

On November 25, the Ministry of Labor issued an order approving the professional standard. In particular, he formulated the goal of this type of professional activity and defined it as “the realization of an artistic concept in a musical work.” In addition, the document outlined the labor functions of composers, highlighting one generalized one – the creation of musical works. We are talking about creating original compositions for audiovisual works, entertainment events, writing music using digital technologies and arranging. Also included in this feature is the creation of original vocal, instrumental and vocal-instrumental works. 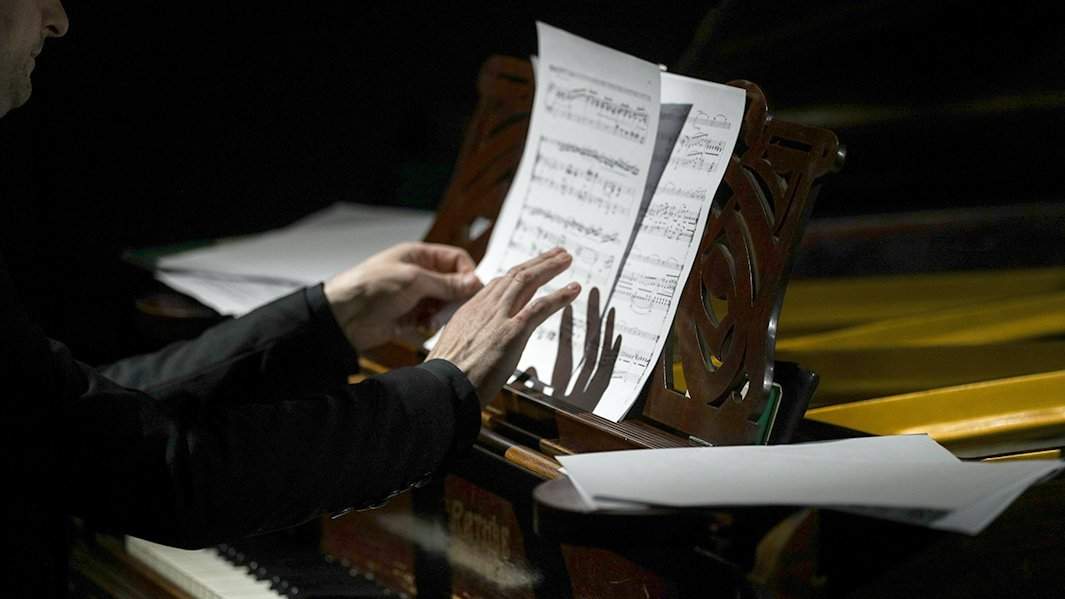 The developed standard approves the official status of the profession, and its representatives receive social guarantees provided for by labor legislation. The document also spells out the requirements for education, knowledge and skills necessary for the implementation of professional activities.

To be or not to be

Previously, the professional activity of composers was economically regulated exclusively by a contractual system. Such authors could not have any social guarantees, like representatives of other professions.

Composers and employers independently determined the ways of cooperation, but it was impossible to write in the contract that the employee was hired or fulfills an order as a composer, Karina Abrahamyan agrees.

“The lack of official status, in particular, did not allow composers to receive state support, for example, in the 2020 situation associated with the pandemic,” the expert explains. 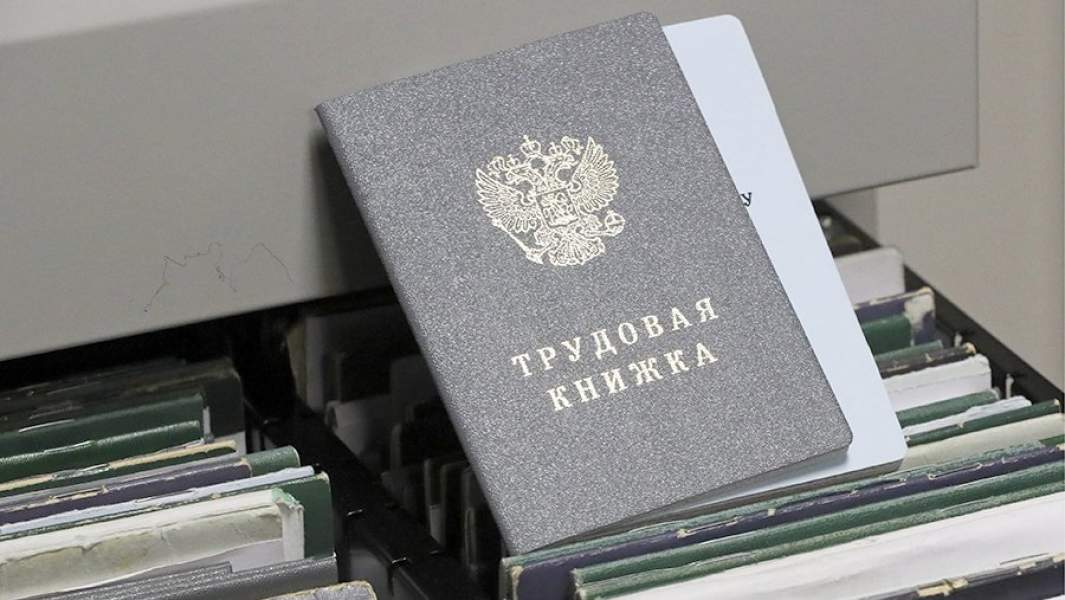 Without a documented status, it was difficult to conclude labor legal and commercial contracts, only teachers could count on this, adds Anton Tanonov. From March next year, graduates of conservatories will have the opportunity to work in their profession.

However, in practice, a huge number of composers do not work in their specialty, since there are much more offers on the labor market than the demand for services. The success of an author of musical works depends not only on talent, but on communication skills and the ability to sell their services, says composer, sound designer and researcher Otto Schwartz.

— The work of the composer is episodic, project. In this regard, I am not sure that any permanent guarantees by the state can be provided, especially at the current time, the expert adds.

The initiative to create an official professional standard came, among other things, from employers who were finally given the competencies and skills that they could demand from future employees, while understanding the scope of the employee’s tasks.

“Heads of philharmonic societies, theaters, music and drama, film studios, studios that produce computer games, multimedia products, they will be able to open rates for the profession of “composer”, which spells out the main activities of this profession,” says Anton Tanonov.

Alla Faktorovich, Deputy Director of the National Agency for the Development of Qualifications, confirms that the professional standard will contribute to the formation of job responsibilities and the execution of employment contracts. Thanks to a single standard, an employee will be able to assess how the duties imputed to him meet or do not meet the requirements of the professional standard. 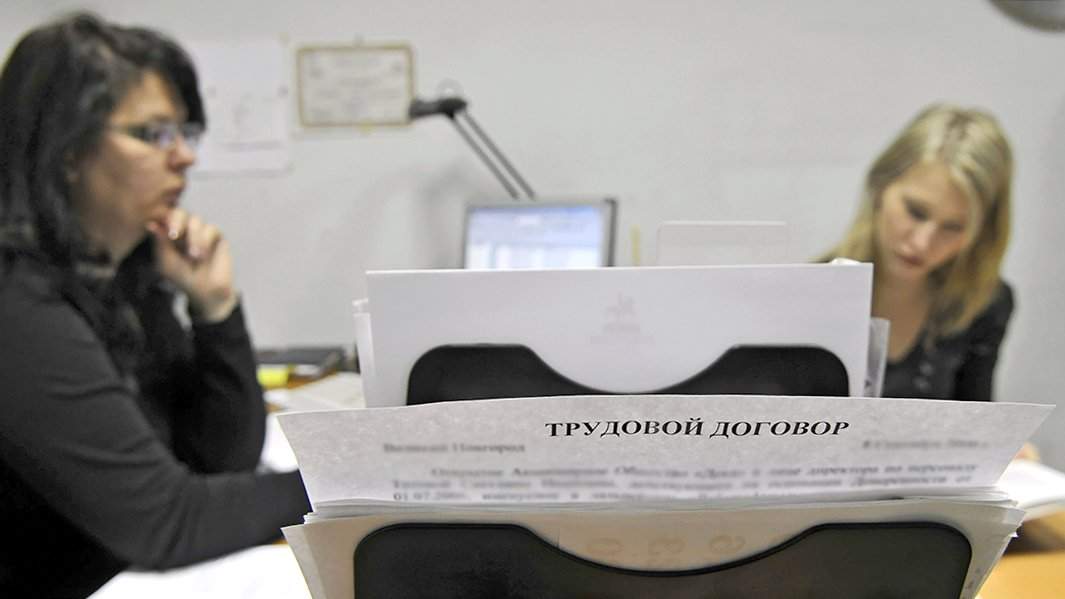 With the advent of new public organizations, unions and circles of musicians, composers, sound designers, Otto Schwartz also connects the development of the standard. But the expert is not sure about the uniquely positive impact of the document on the development of the professional industry, it is so difficult to regulate creative people.

At the same time, the opportunity to work on a contractual system remains. They will continue to cooperate with outstanding composers without official status, however, the designation of the labor functions of composers will allow new specialists to understand the direction of professional development, adds Anton Tanonov.

Digitalization is the engine of education

The development of technology today provokes rapid changes in many areas of human life, including music. Rapid digitalization due to restrictive pandemic measures has led to an increase in requests for audio and audiovisual content. This is one of the main reasons for the need to develop human resources among composers.

Now that the process of working on musical works has become available to a greater number of people, it has become necessary to distinguish between professional and amateur composers.

“It was impossible to ignore the changes that are taking place within the profession. If earlier a composer was only a person who composes music on paper, today a composer and producer of his music, he must be able to type it in a music editor, be able to make a demo, in fact, have several completely different competencies,” comments Anton Tanonov.

It is worth noting that the process of training composers is constantly being modernized, for example, in recent years, directions have been added in music management, the study of computer programs, sound synthesis, even sound therapy, adds Otto Schwartz. The expert notes the importance of such updates, since academic knowledge forms only a basic understanding of the profession. 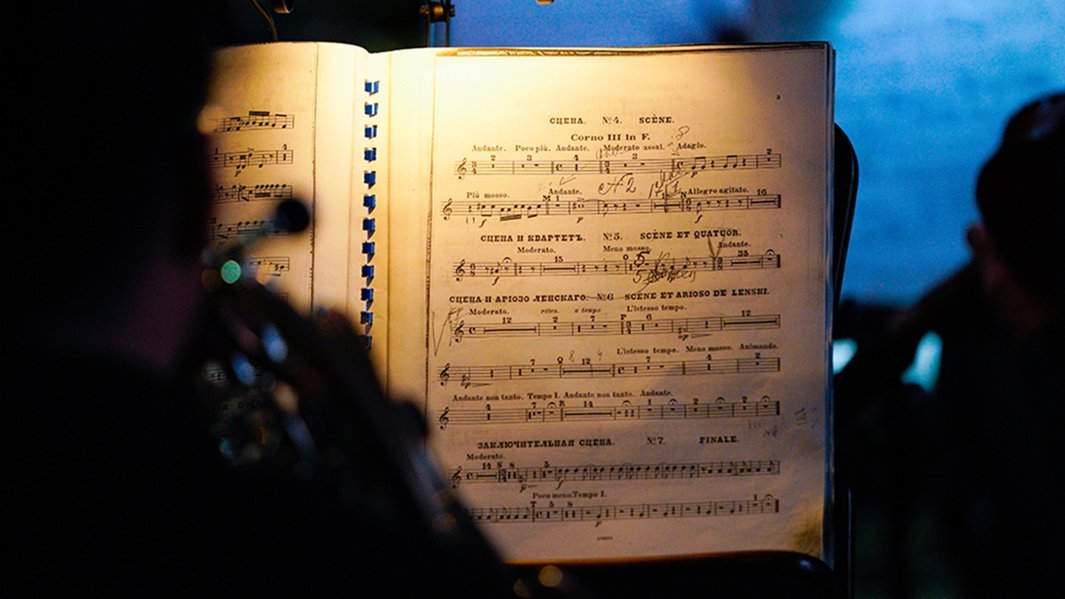 It was the emergence of new areas of activity and ways of creating musical works that made it possible to formalize the functions of professional composers in the form of a document. Qualifying characteristics for composers grew out of the process of special education, notes Anton Tanonov. Graduates of conservatories who have studied as a composer receive all the necessary competencies and have the skills employers need. Thus, the new standard will unite the applied and creative aspects of the profession, actualizing the work of a modern composer.

In this aspect, the professional standard is more useful for the students themselves as a kind of standard of knowledge and skills that they must possess in order to consider themselves specialists, notes Otto Schwartz. According to the composer, the document will add social status and preferences to those who have received an official academic education, but many talented people can be weeded out due to lack of system.

– The draft professional standard has its own specific requirements. For example, the obligation to know the folklore traditions of the peoples of Russia. And also to have a completed higher musical education, which not everyone has, which means that two-time Oscar winner Hans Zimmer and other well-known musical authors cannot be considered composers according to the Russian standard, he explains. The expert considers the composer’s activity a vocation, not a unified list of academic knowledge. Employers themselves, according to him, look primarily at the portfolio and the cost of services, and few people are interested in education or a list of knowledge.

At the same time, there were no changes in the requirements for the education of composers, the professional standard only fixed the existing ones, adds Alla Faktorovich.

Izvestia also turned to the Ministry of Culture of the Russian Federation with a request to comment on the new document, but by the time the material was published, there was no response. Argentina beats Australia and goes to the quarterfinals, but what a pain in the final...