The last day in the group stage witnessed the African teams scoring 6 goals and achieving 4 points in two matches, less than 24 hours after Morocco achieved its victory over Belgium with a clean double.

• The Cameroon national team scored 3 goals in its 3-3 draw with Serbia in the second round of Group G, to score its first points in the tournament and maintain hopes of qualifying for the final round.

• Ghana achieved its first victory in the tournament 3-2 over South Korea in the second round of Group H.

• Ghana’s victory is the third victory for an African team, after Senegal beat Qatar 3-1, and Morocco beat Belgium 2-0.

• Ghana is the African team that scores the most goals in the World Cup in Qatar, with 5 goals in two matches.

• Ghana and Cameroon raised the number of African goals in the World Cup to 13, with the conclusion of their participation in the second round of the group stage.

• Tunisia is the only African team that has played two matches without scoring any goals so far in the tournament. 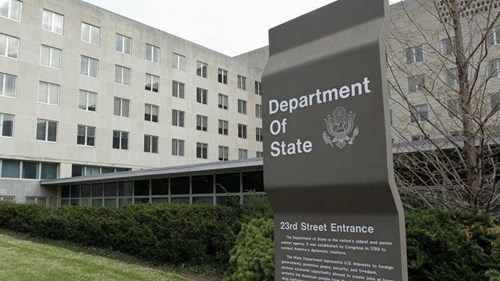