Chairman of the Investigative Committee of Russia (TFR) Alexander Bastrykin instructed to initiate a criminal case in connection with the illegal, in his opinion, initiation of a criminal case in Ukraine against Deputy Chairman of the Security Council of the Russian Federation Dmitry Medvedev, reports the Investigative Committee of Russia on Monday, October 10.

“Chairman of the Investigative Committee of Russia Alexander Ivanovich Bastrykin instructed to initiate a criminal case against officials of the Security Service of Ukraine in connection with the illegal prosecution of Deputy Chairman of the Security Council of the Russian Federation Dmitry Anatolyevich Medvedev,” the statement said on the Telegram channel.

Medvedev and Russian Foreign Ministry spokeswoman Maria Zakharova have repeatedly commented on the course of the Russian special operation to protect Donbass and the actions of the Ukrainian side.

Earlier on Monday, the SBU put Medvedev and Zakharova on the wanted list. The Security Service of Ukraine accuses him under the article on encroachment on the territorial integrity and inviolability of Ukraine, committed by a representative of the authorities. Medvedev was classified as a person who “is hiding from the pre-trial investigation authorities.”

On October 6, Medvedev promised to continue to liberate the territories occupied by Ukrainian neo-Nazis. He said that Ukraine is a technical tool, and its population is “expendable material in the theater of war chosen by the West.”

Prior to that, on October 5, the Security Service of Ukraine filed charges against the acting governor of the Kherson region, Volodymyr Saldo, and his deputy, Yekaterina Gubareva. They are accused of “collaboration activities, organizing and holding events of a political nature, carrying out information activities” aimed at supporting the Russian Federation.

On September 28, it became known that Ukraine put on the wanted list the citizens who took part in the organization of referendums on the entry of the LDNR, Zaporozhye and Kherson regions into the Russian Federation.

On February 24, the Russian Federation launched a special military operation to protect the civilian population of Donbass. The decision was made due to the aggravated situation in the LDNR due to shelling by the Armed Forces of Ukraine (AFU).

See also  Relationships "I don't really like my mother, but she keeps in touch" - Psychologist tells how to handle the situation in style 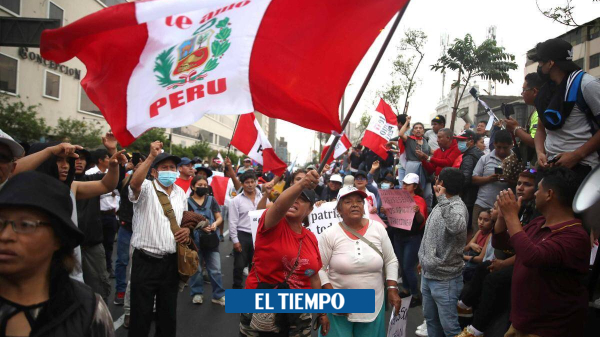 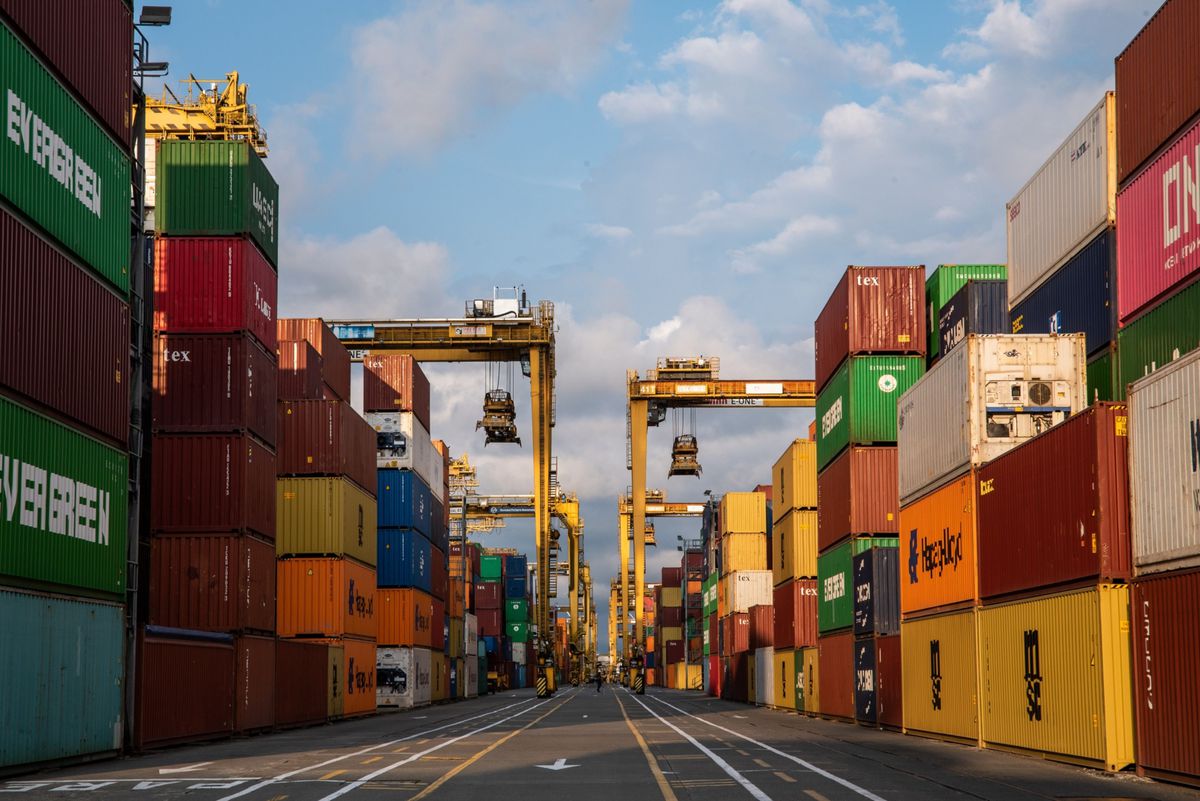