This Wednesday at Aztec stadiumthe Mexican team beat its similar team from Panamathanks to a well executed penalty by Raul Jimenezwith which, El Tricolor remains in third place in the Octagonal End with 21 units, the same as U.Swho is second on goal difference.

Again, the game cost a lot to those led by the Argentine Gerardo Martinoagain leaving many doubts in the absence of three dates to complete the CONCACAF Qualifying.

Here the rating for each Aztec element:

Even though he didn’t have as much homework, he ended up taking part in some actions. He handled a shot on goal that was close to being a goal, aside from a cross into the area and took another shot from Jose Luis Rodriguez with the face at minute 54.
He still needs to go out on the balls that go to his area and improve his serves.

For most of the game he looked good, refusing crosses into the area, however, he also had some mistakes that could cost dearly.
Just at the start of the duel, he made a mistake when giving a clear slap to the rival, which should have been marked as a foul, but they let him pass; later, the ball slipped between his feet, leaving only one rival.

After being harshly criticized, it seems that this helped him because he improved a lot, although he still had some details such as compromising a pass or giving away a corner kick even without rivals.
Apart from that, he rejected a large number of balls that went into the area, assisted his teammates when they dared to go on the attack and won hand-to-hand duels.

Cata was placed as a right back, without appearing too much in front, but giving correct touches, filtering, and even when he dared to advance meters, he surpassed rivals.
In the defensive issue he was correct, recovering and rejecting centers to the area.

He started somewhat hesitantly, but as the game progressed he was encouraged to be part of the offense, making crosses, most of which were rejected by the well-placed defense.
He fulfilled in the defensive and in the complement he appeared even more in the attack.

Unfortunately it was not the night for Charly, who appeared very little, just one assist in the first half, playing poorly and losing possession.
In the complement he continued without standing out and came out at 68′.

He regained the trust of the daddy to be a starter, despite his poor performance in recent games. At 11 ‘he prevented the goal from falling by taking a ball off the line.
Again he was inaccurate, also committing many fouls because he was not in the rhythm of the duel, receiving a yellow card at 46′ for knocking down Adalberto Carrasquilla.
In addition to this, he avoided a possible counterattack after a bad pass from Arteagasupported the defense and when he could he tried the long-distance shot without achieving any danger.

The midfield was the weakest part of the Aztec team, since The Little Prince did not stand out along with H H Y Charlie. The captain committed several infractions, without making good decisions.
He sent a free kick to the barrier and missed a ball that the goalkeeper gave him, sending the ball flying.

He started quite well, appearing down the left side, coming down to defend and even had a header that went wide, disappearing for the last 20 minutes of the first half.

For the second period, Gru prowled the area to get a shot that went by the side, another that deflected the defense and one that went high, aside from assisting continuously. He departed at 82′.

As usual, El Chucky was the one who tried the most to try to make a difference, although unfortunately he was injured at minute 66 after being shot down by Michael Murillo.

He was placed on the right side, constantly looking for the center or the thug diagonal down his flank, but he also tried the finishing and individual plays.

Lobo de Tepeji had several clear opportunities to open the scoring without being fine, since at the start he had already outwitted two rivals in the area and was able to pass the ball to Vega, without doing so, losing the ball.
When you want to attend Vega or Lush, he played either too long or too short, plus he couldn’t connect certain centers correctly. In a dangerous counterattack, he misflipped instead of shooting. Likewise, at 67 ‘he had a one-on-one against the goalkeeper Luis Mejia, losing. In the end, at 67′, he converted from the penalty spot.

He entered the 66th minute with great enthusiasm, prowling the area, stepping on it and trying to make a fool of it, which led him to receive the controversial penalty with which Mexico won.
After the target, he disappeared because the whole team relaxed.

With the rush that El Tricolor had, El Tecatito entered at 68′, looking to do damage on the right side, mocking, centering and feinting.

He had a chance to see action at 68′, joining practically as a winger, supporting to be able to enter the area, without neglecting the issue of defending.

He took over at 82′ to give solidity to the midfield and avoid the Panamanian arrivals, having a good run. 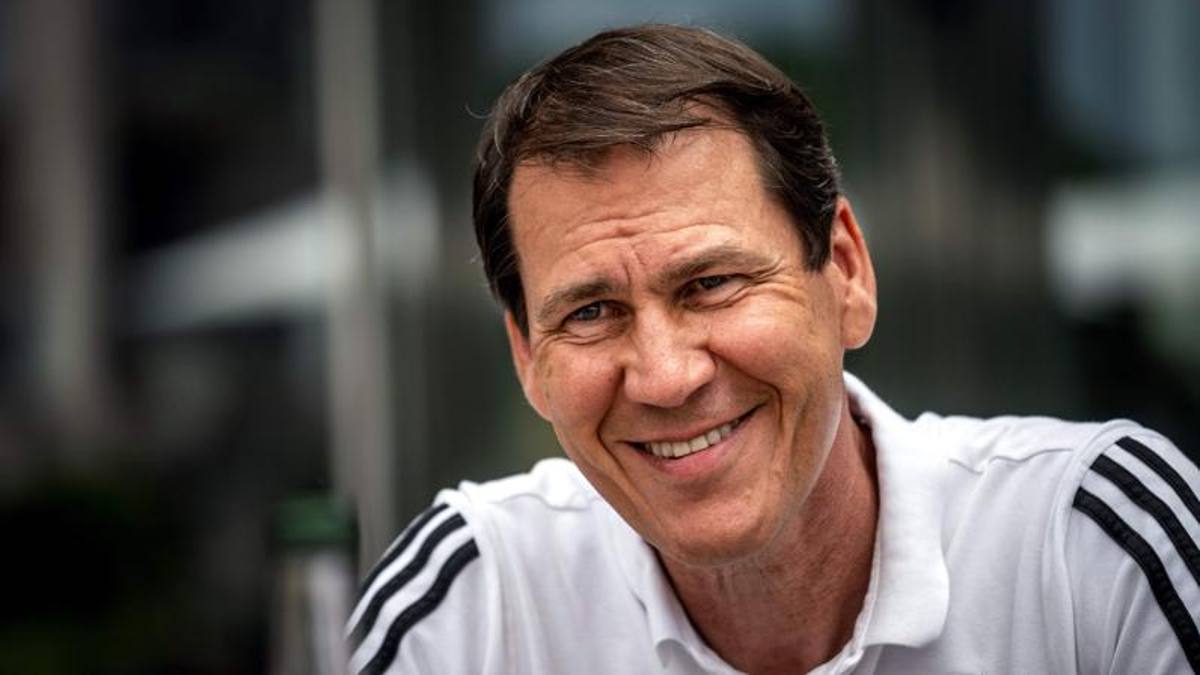 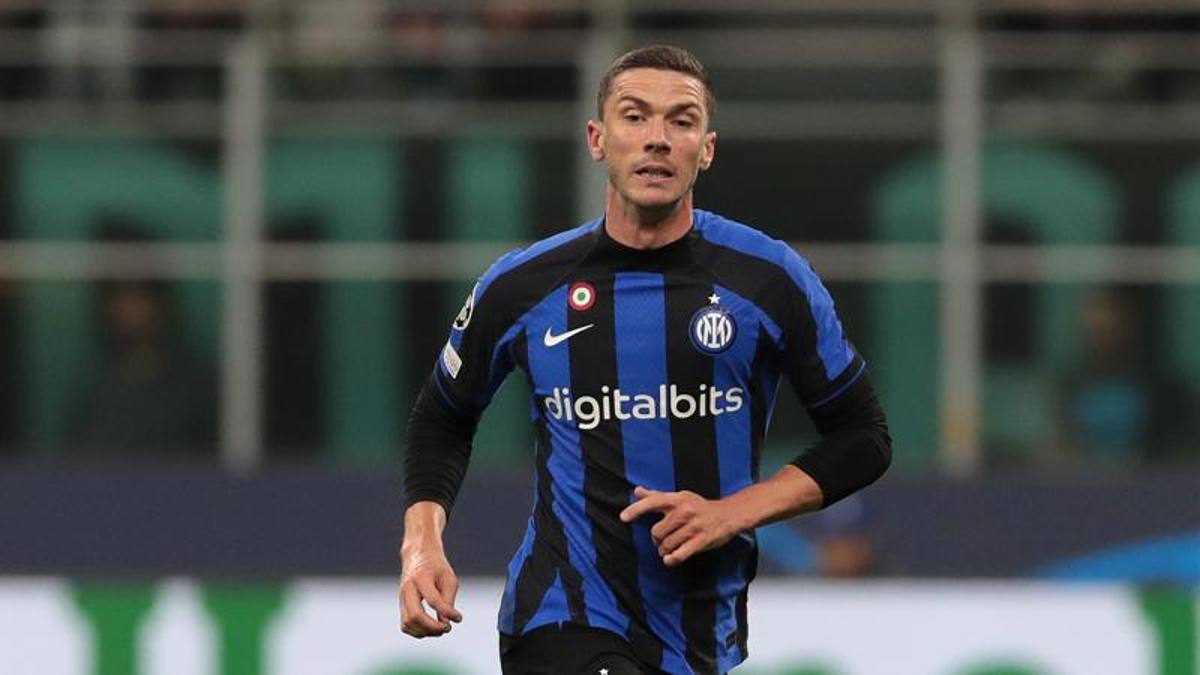 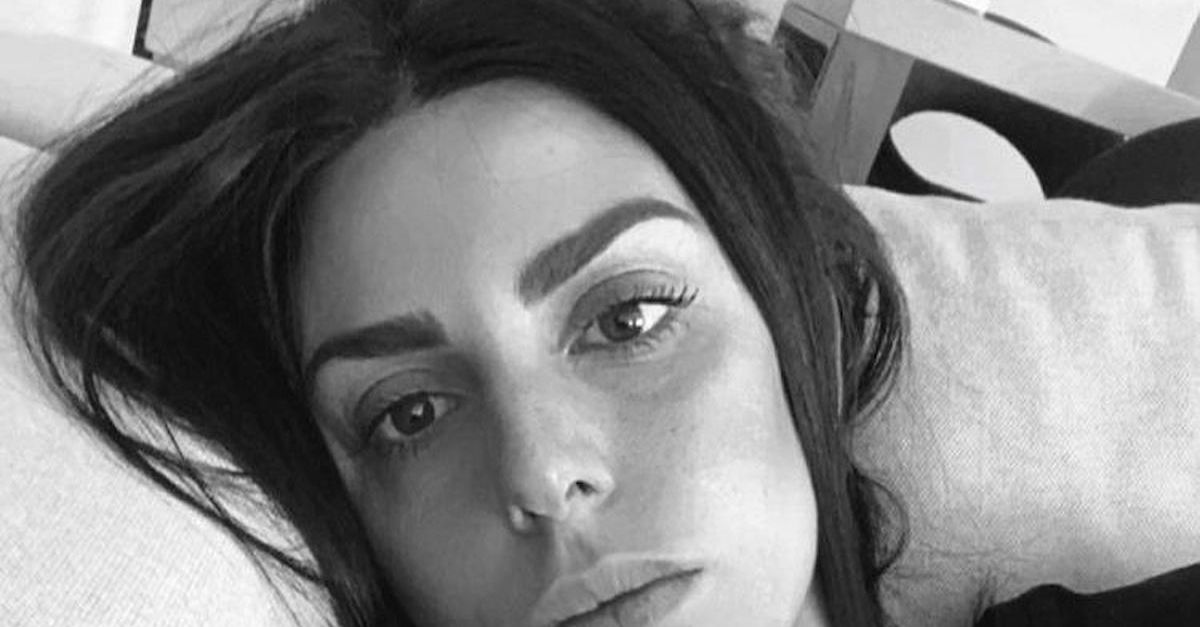 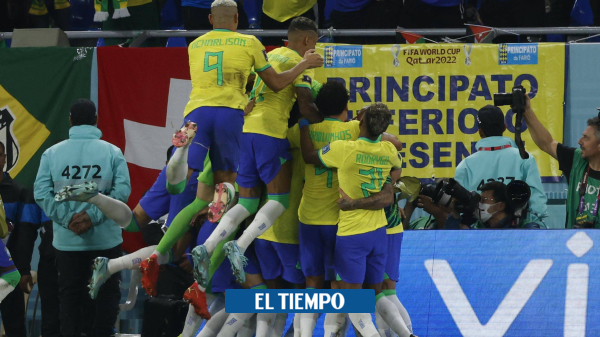