In soccer he plays both the head and the feet. It’s a state of mind. And between Japan and Costa Rica there is an abyss between the energy that each team gives off. The Japanese came back against an enemy that has won four world titles such as Germany and the Ticos succumbed with a blushing 7-0 against Spain.

In championships with matches every three days, it is difficult to recover, it is difficult to heal the emotional blows, although this sport is so unpredictable that anything can happen. But to begin with, the imbalance is enormous and Japan does not want to waste it. They lead Group E together with Spain with three points and will seek victory to ensure the full before facing the Red. He knows that with that score the chances of passing the phase are very high. He is also confident that Luis Enrique’s men will maintain their happy mode against Germany so that their future can be clarified.

See also  Why does the tension between the United States and Saudi Arabia continue to escalate?

The precedents between Japan and Costa Rica are also devastating. They have met in four games with three Japanese wins and one draw. But football lives not only on results, but also on sensations. And those offered by the group directed by Hajime Moriyasu are special. The coach himself verbalized it at the end of the clash against Germany. Nobody gives up. “We are reaching the global standard and our highest capacity since Asian football. When we concede a goal, we continue. You have to be persistent, hard until the end and take advantage of our moment, “he said. A whole decalogue to follow. Costa Rica would do well to mark it with fire. Because Luis Fernando Suárez’s team was melting as the goals from Spain arrived. To date, he always trusted his luck to the wall in the goal. But this time Keylor Navas arrives out of shape after his stay on the PSG bench. He lacks spark, the speed to reach balls that he used to hunt. And the companions accuse this disgust.

And many times the coaches also win the games. The Japanese, with the score against Germany, racked his brains and changed the drawing. He left three center-backs and stood up to an almighty one with six attacking players. He earned him to turn the score around and discourage the Teutons. They were planted in Qatar without a nine to use (Spain only has Morata and also pulls midfielders) and in the first game played it has been worth it.

Due to their character, it is difficult for them to come out confident against Costa Rica. The Central American team has grounds for a better match than against Spain, although in their country they have already condemned the team with qualifications such as “ridiculous”, “humiliating”, “shameful” and “pathetic”. You have two options: let yourself go and enjoy the luxuries of Doha or show your pride to maintain your chances of passing the phase. You must choose. 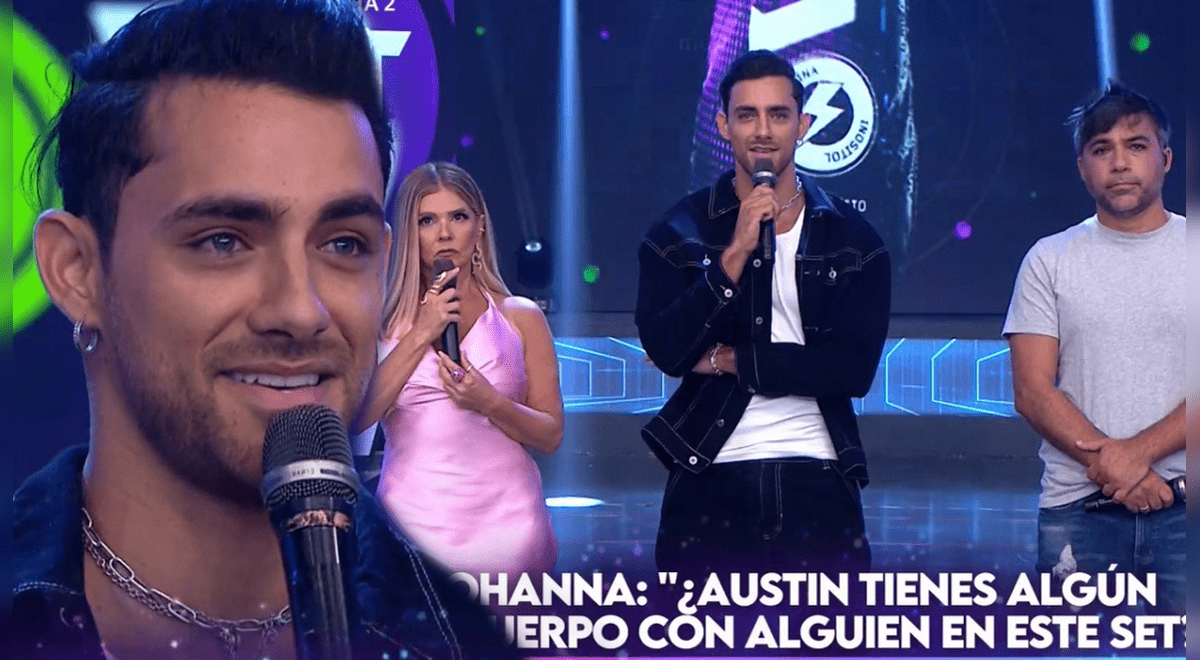 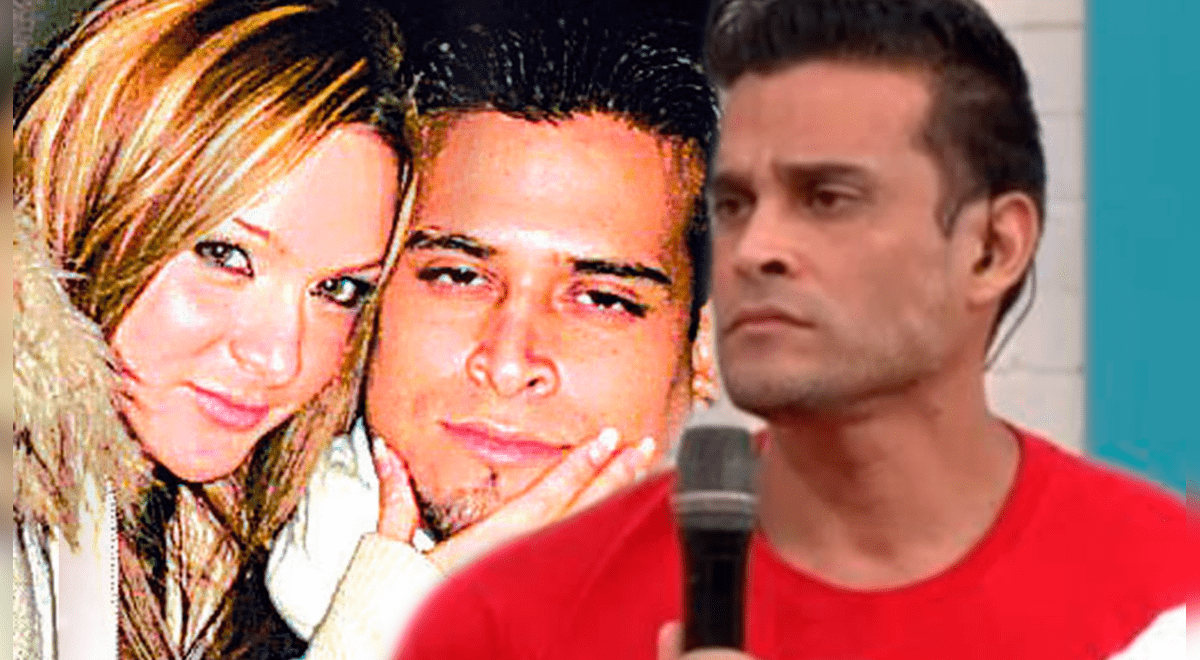 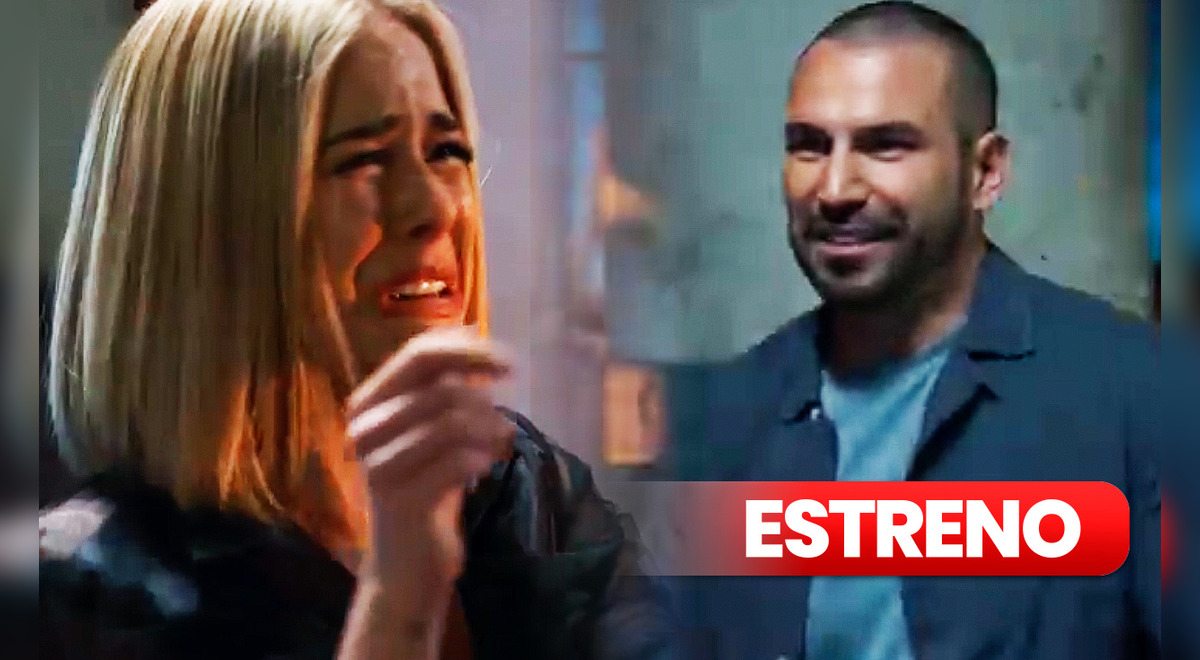 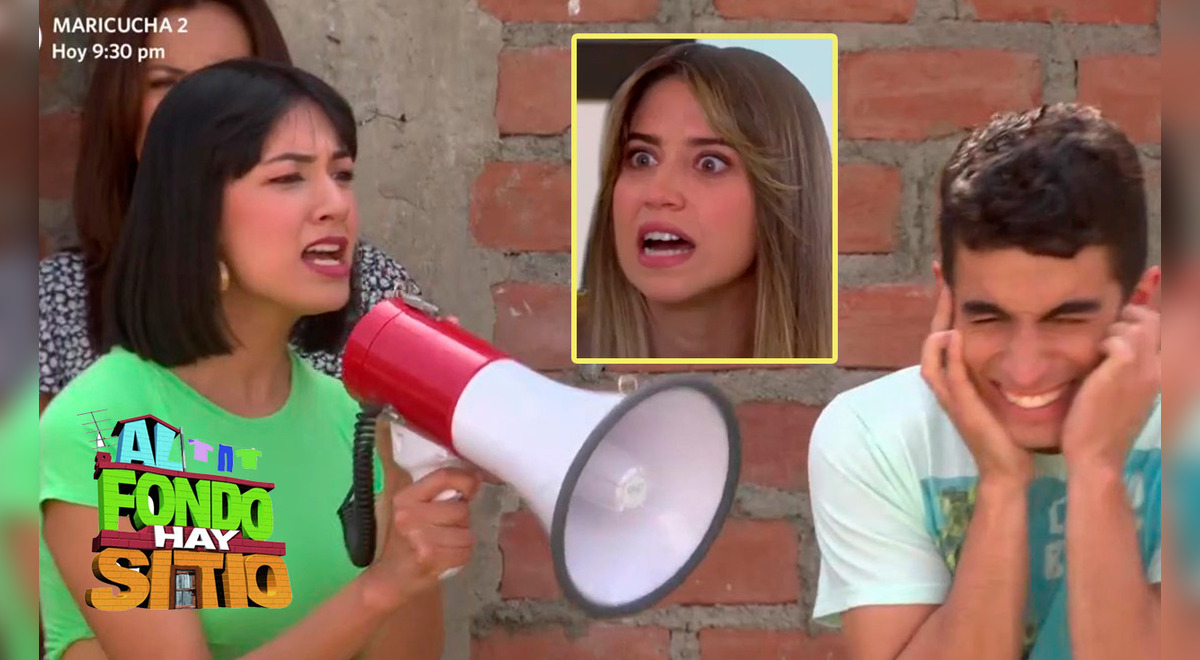 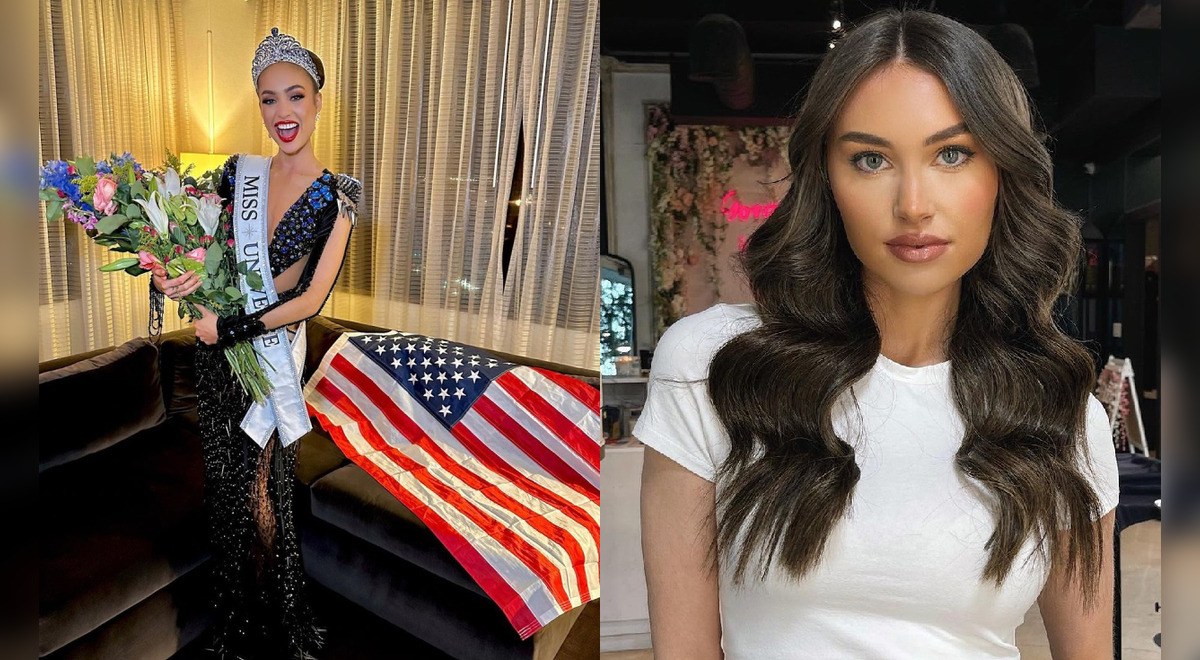 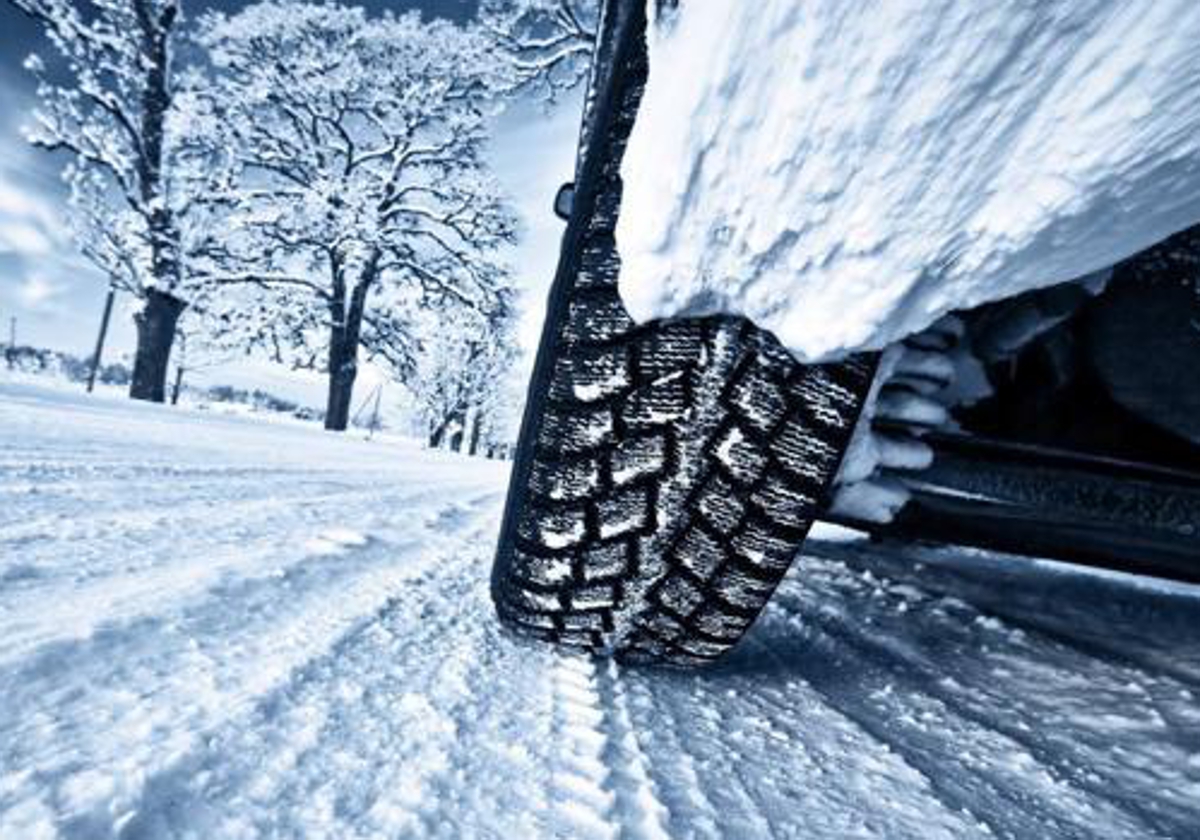