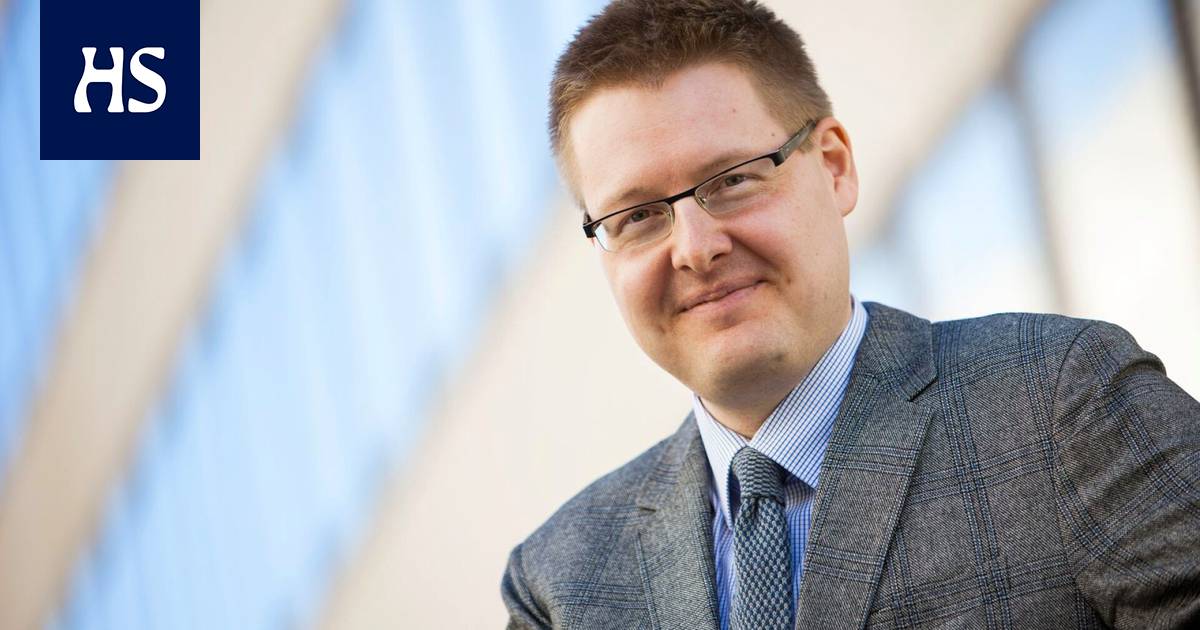 According to EK’s Sami Pakarinen, the distribution of investments shows that the drastic structural change that began 15 years ago is finally fading. The industry is now also investing heavily in completely new production. Capacity utilization is at a record level.

Industry already last year, a strong wave of investment is set to continue this year. According to EK’s investment survey, investments will grow by 17 percent this year.

“It looks good. There are now three factors behind the growth: the long-lasting investment recession, the economic shock brought by the corona and the opportunity brought by the green transition, ”said Sami Pakarinen EK says.

Overall, investment is rising to nearly ten billion a year this year.

Fixed Investments in construction, machinery and equipment are expected to grow by 21 per cent, but according to Pakarinen it is particularly positive that investment in research and development will also grow at a rate of nine per cent.

Another very positive sign is that an increasing proportion of investment is in expanding production and not just replacing old production.

“There has long been talk that expansion investments are dragging on. Now their share is higher than investments to replace production. This is due to the fact that the capacity utilization rate in the industry is now at a record high, ”says Pakarinen.

Investment The stalling information in the distribution is also that the amount of investment to rationalize production has clearly decreased.

According to Pakarinen, it says that the drastic structural change in the Finnish economy, which began less than 15 years ago at the time of the financial crisis, seems to have reached some end point.

The downturn in the paper industry and the collapse of Nokia’s mobile phone industry led to a long period of adjustment, which was further compounded by a sharp contraction in trade with Russia.

“Such the shock caused by the restructuring will take a long time to melt, but one might think that it is now a little quietly melted down. A new kind of excitement is being seen in the industries affected by the structural change, ”says Pakarinen.

See also  Iran yet another open front for Biden. Israel pushes, the US "prepares"

On the other hand, paper mills were closed last year as well.

The good news is also that investment is now growing very strongly in large companies. Before long, they will also involve subcontractors, ie companies of a smaller size.

“This is very good news.”

The busiest investment intentions are in the food, forestry and energy industries.

EC for the first time, it also examined investments in the service sector.

Investments in the service sector were measured by a balance figure that shows the ratio of companies that increase or decrease investments.

Investment growth is promised in almost every industry. According to Pakarinen, intangible investments in the service sectors have grown at a steady pace, regardless of crises.

“Broad-based growth in service investment this year is good news, as the sector has taken a big dent in the corona shock. Relieving the availability of skilled labor is an acute and timeless way to help increase investment in services in the future, ”he says.

According to Pakarinen, the availability of skilled labor is the biggest obstacle to growth in all sectors at the moment.

Europe has recognized the production standards of "Sputnik V"