Russia Many large Finnish companies have abandoned Russia, and now YIT is in the pitfalls – “Uncertain situation is poison for business” 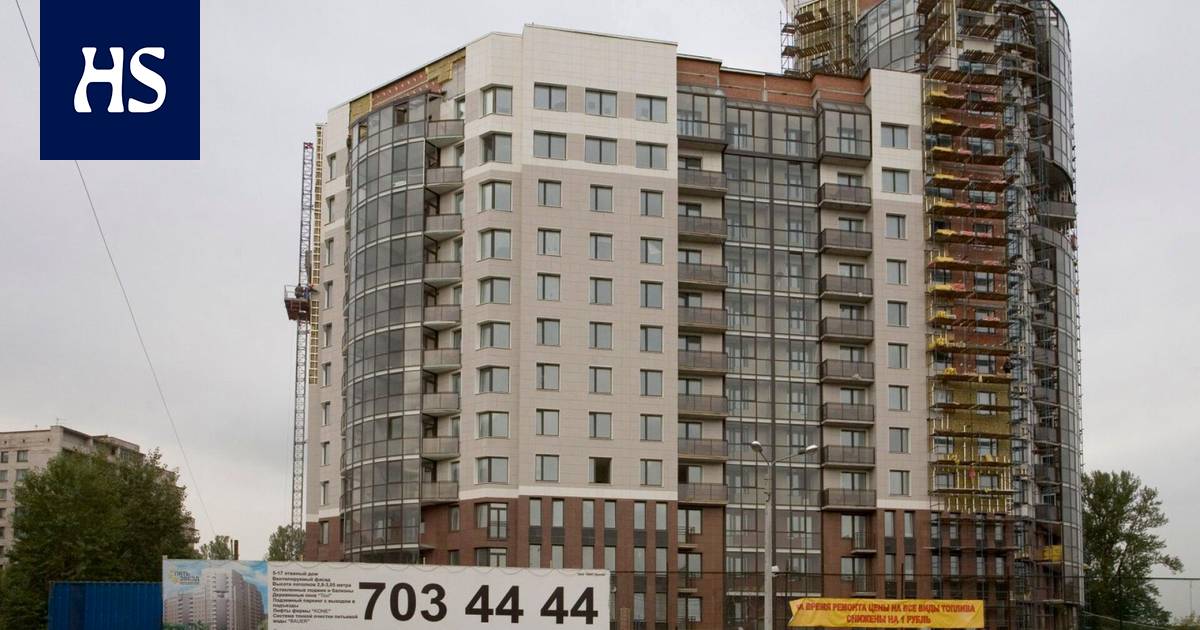 Lujabetoni, which had recently sold its Russian operations, had already drawn conclusions about the Russian market years ago. The reasons were the country’s economic situation, corruption and fierce competition. The intensification of the crisis in Ukraine has not triggered a mass exodus of companies, although concerns about possible sanctions and the threat of war are worrying.

More a large Finnish company has left Russia. For example, Posti has said it will sell the Itella Russia business. Neste, on the other hand, has sold its Russian service station to a Russian oil company.

At present, at least YIT is considering selling the Russian operations.

Finnish Lujabetoni recently announced the sale of its business in Russia.

However, the decision is not related to the crisis in Ukraine, but it has been a process for years, says the CEO Mikko Isotalo.

“Several years ago, we came to the conclusion that it would be better to sell the (Russian) businesses if a suitable buyer could be found,” says Isotalo.

Read more: Russia’s deteriorating economy may be one explanation for the country’s defiance: “A sense of inferiority combined with despair is a dangerous combination.”

Russian In 2020, economic development was disappointing for Lujabeton, which had a turnover of approximately EUR 160 million in Finland. At the same time, society has not opened up to the west, as was expected years ago, but the country has become more closed.

Competition in the Russian construction industry is fierce, and in addition, the “dimensions of the gray economy” play a surprisingly large role in the industry, Isotalo says.

“These are tricky for a Western company. It is difficult to compete with them, ”says Isotalo.

Finnish companies operating in Russia are not withdrawing to a large extent from the eastern neighbor’s market due to the intensified crisis in Ukraine, says the CEO of the Finnish-Russian Chamber of Commerce Jaana Rekolainen.

“There is no such phenomenon. Yes, companies will continue their day-to-day operations, ”says Rekolainen.

However, he notes that companies are closely monitoring the situation and seeking information on what is coming.

Information is now needed on the effects of possible sanctions in particular. Another thing that worries companies is the ruble exchange rate.

“The situation is clearly interesting and companies want to stay up to date, but there do not seem to be any such panic-like measures,” says Rekolainen.

Read more: What would happen to Finland and Finnish companies if the West imposed new sanctions on Russia and Russia responded? HS listed 9 perspectives

Last According to Customs statistics, the value of exports of goods from Finland to Russia increased by 21.4 per cent in 2006, Rekolainen says. Statistics are not yet available for the whole year, but the figures are for January-November.

“Sure, it’s below the bad figures for Pandemic 2020. However, it seems that the pre-pandemic level would be reached for the whole year, ie the figures for 2019, ”says Rekolainen.

Jaana Rekolainen, CEO of the Finnish-Russian Chamber of Commerce, states that the uncertain situation is poison for business. Picture: Joel Maisalmi

Rekolainen says that there are also new companies that Russia is interested in, but at the moment no large investment plans are known for the country from Finland.

“At the moment, the interest of new entrants is mainly in exports. Of course, even export companies often establish themselves in the market through their own sales organization, ”Rekolainen points out.

Read more: Ukraine’s Foreign Minister called on Russia: The situation must be resolved through diplomacy

Investment in Russia is insufficient, whether it is domestic or foreign investment.

“Uncertainty affects the investment climate. This kind of precarious situation is always a poison for business, ”says Rekolainen.

Mikko Isotalo, CEO of Lujabeton, says that the company’s departure from Russia has been a process for years. Picture: Pentti Vänskä

With Reinforced Concrete went to Russia in 2007, Russia was a fast-growing economy.

The experience of Isotalo is that the financial crisis in 2008 was a turning point for the Russian economy, from which the country never recovered.

The price of oil and gas fell, the ruble weakened and economic growth slowed.

“In my opinion, the side effects of the economy, corruption and others, did not improve anymore, but the situation gradually got worse when the economy was tight,” says Isotalo.

Ukraine the crisis is difficult for all companies because anything can happen, says Lujabetonin Isotalo.

If Russia, for example, were to be disconnected from the Swift payment system, it would mean that payment transactions between Finnish companies and their Russian subsidiaries would also be interrupted, Isotalo points out.

“Yes, such sanctions and harsh confrontation are poison to the economy. And I’m not saying that sanctions should not be imposed, but that the situation is really poison, ”says Isotalo.

Some dozens of Finnish companies are active in Ukraine, says the Finnish ambassador to Kiev Päivi Laine.

The Ukrainian operations of Finnish companies are mostly sales organizations.

According to Laine, the companies do not have Finnish personnel in Ukraine, but the operations are run by local forces.

There is no information on the turnover of Finnish companies in Ukraine. According to Laine, Finland’s exports to Ukraine in recent years have been worth about EUR 200 million a year.

It is not known that Finnish companies have left Ukraine due to the current situation.

Read more: So many unwarranted bomb threats have been made in Ukraine that they are already disrupting the country’s daily lives – threats are being blamed for Russia’s hybrid warfare

However, inquiries from companies come to the embassy.

“It can be said that there is a certain amount of concern in the air,” Laine says.

The risks in Ukraine have not come as a surprise to companies.

Laine states that many Finnish companies have been in Ukraine since the war in eastern Ukraine began in 2014.

“The companies that have made it here are pretty resilient. When it comes to such a market, we prepare for a wide range of challenges when making decisions and are then ready to act, ”Laine describes.

However, the impact of the crisis on the Ukrainian economy is grim.

“After all, the threat of war in any country increases the desire to invest,” says Laine. 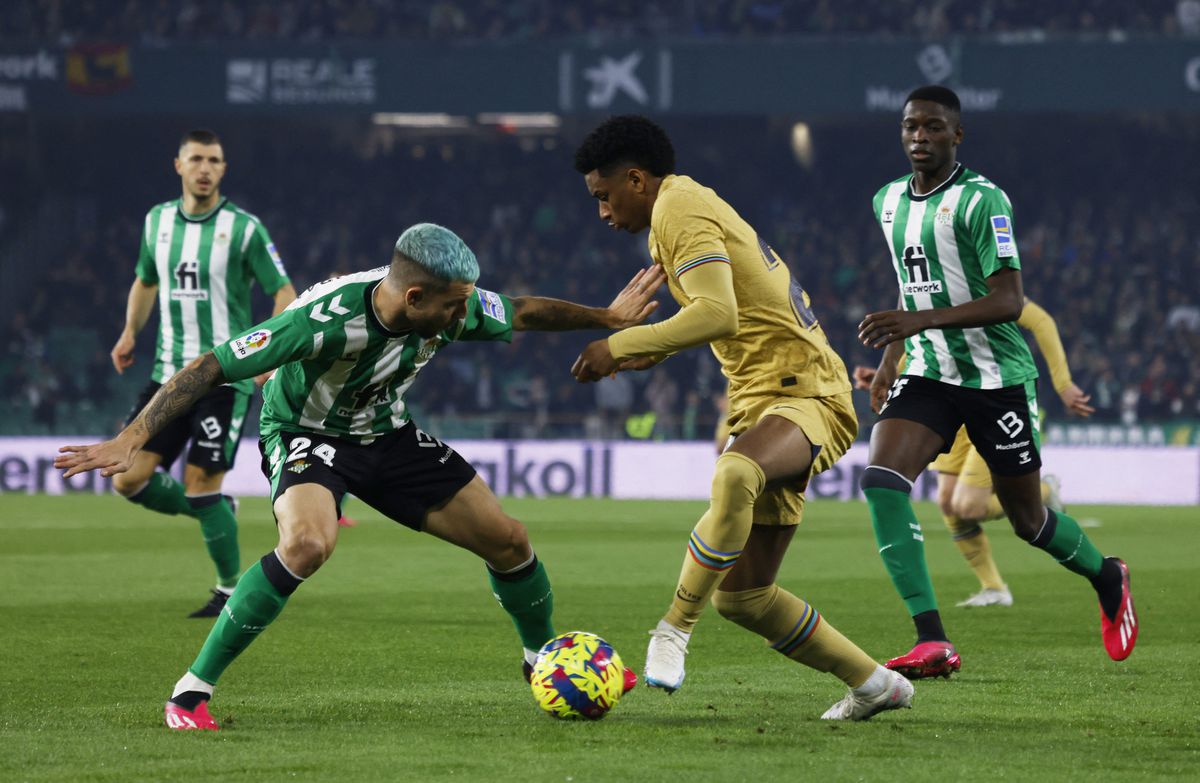 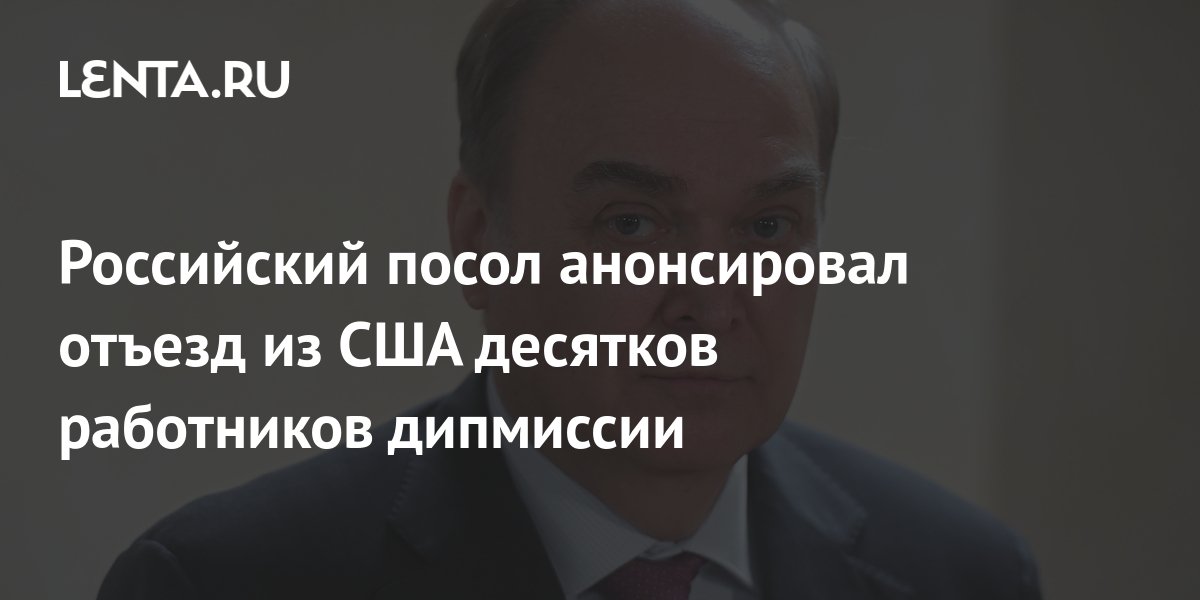 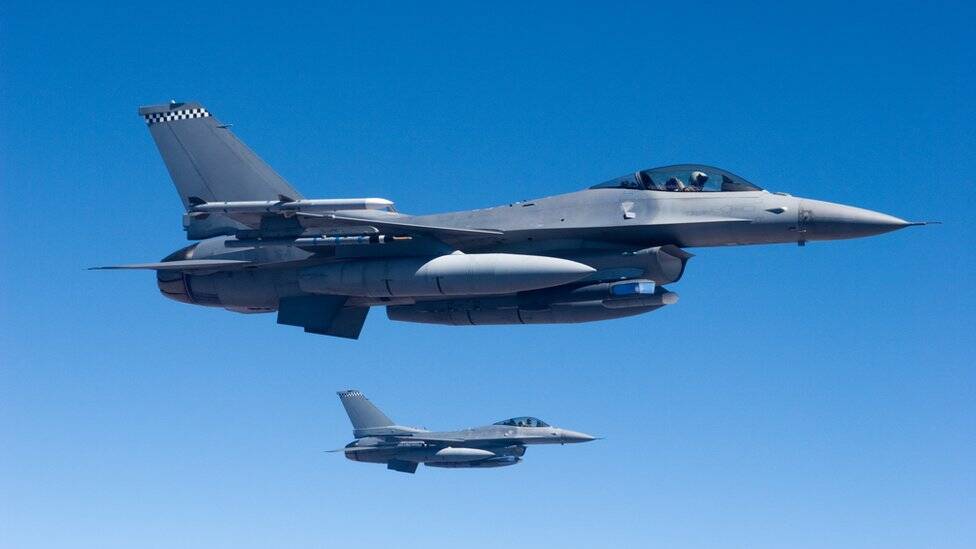 US President Joe Biden ruled out sending F-16 fighters to Ukraine despite pleas for urgent air support from the Kyiv... 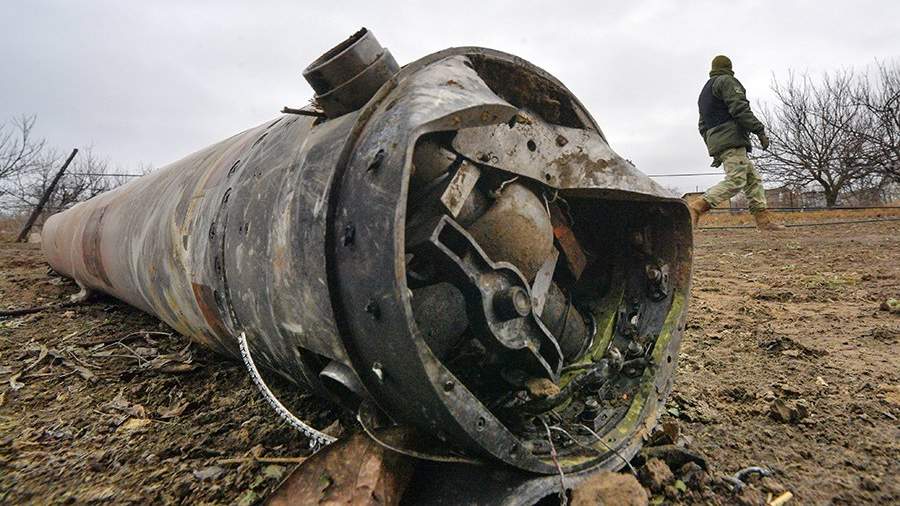 Almost 200,000 jobs destroyed in a good January, although with more unemployment