Game of Thrones Filming Locations in the UK

by Bhavi Mandalia
in Movie
0

Most people enjoy visiting the UK as tourists or to work. Considering all the work permits and laws reforms, the UK government has made it quite conducive for UK businesses to get a sponsorship licence to decrease the skills shortage gap. However, for many, the intrigue in visiting the UK is about the incredible filming locations of TV shows and films like Game of Thrones and Harry Potter. Some of the best filming locations are in the UK, and tourists are usually eager to build their itineraries around these places.

If you’re also planning a trip to the UK and are thinking about planning the vacation around the filming locations of Game of Thrones, the hit HBO series, total.law can help you with all the documentation and paperwork. Once the legalities are taken care of, you can travel within the UK as you please.

Game of Thrones had a dark yet fantastical outlook set in an alternative, medieval world. Considering the modernity of the UK, the production team did a fantastic job finding apt locations that brought the show to life.

Let us look at a few Game of Thrones Filming Locations in the UK so you can plan an excellent itinerary.

The famous, or rather infamous, Kings Road is the gorgeous tunnel of stunning twined beech trees at Dark Hedges, Northern Ireland. Dark Hedges has always been shrouded in mystery, and on cold, dark nights, some people also claim to hear sounds, talking, and whooshing sounds. The Stuart family planted these trees in the early eighteenth century. However, they grew twisted on their own accord thanks to the environmental conditions and weather patterns.

For fans having a tough time remembering the scenes on Kings Road, think of Arya Stark escaping in the caravan where she’s disguised as a boy. Many shots picture Arya in the caravan, with the surrounding trees looking menacing and foreboding.

Fans of the series will remember the incredibly dramatic yet disturbing scene of the Red Priestess Melisandre of Asshai giving birth to Stannis Baratheon’s illegitimate child. The baby (shadowy creature), referred to as ‘The Shadow’, goes ahead to kill Renly Baratheon in front of Brienne of Tarth and Lady Catelyn Stark. The place where Melisandre gives birth to the Shadow is the Stormlands (in the series). In real life, the location of Stormlands is the magnificent natural Cushendun Caves.

See also  Could Cristiano Ronaldo really be about to leave Real Madrid?

The caves are located in a small fishing village in Northern Ireland in County Antrim. These caves are tucked under gorgeous cliffs, and tourists can hear the serene lapping of waves on most days.

The scenes featuring Winterfell Castle were filmed at Castle Ward in Northern Ireland. It is a breathtaking farmyard with a Gothic architectural style, classic lines, and cuts surrounded by a sunken garden that is visible from all sides and looks incredible from the top.

Castle Ward is one of the few functional Game of Thrones locations that has a tour of the castle for visitors and allows you to take archery and fencing lessons. Also, there are Castle Ward stalls where you can rent costumes and participate in a live-action role-play setting as an extra.

The quaint yet gorgeous fishing village of Ballintoy was used as Lords Port in the Kingdom of Pyke. Ballintoy Harbour is where Theon Greyjoy meets his sister, Yara, for the first time since they were both kids. Lords Port is part of the Iron Islands in the TV series, and the dock and surrounding beach are immediately recognizable as Ballintoy Harbour.

These are only a few of the filming locations in the UK used in Game of Thrones. There are several others, like Doune Castle in Scotland (also used as Winterfell), Dunluce Castle (House Greyjoy), and Mussenden Temple and Downhill Strand (Dragonstone) in Northern Ireland.

How to Effectively Choose the Best Movie Download Site

Have you ever tried downloading a movie on the internet? You know how hectic it can be if you have,... 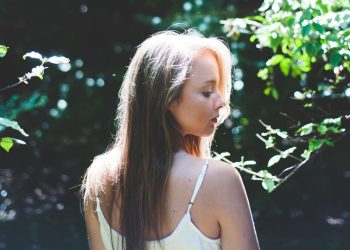 Intro text we refine our methods of responsive web design, we’ve increasingly focused on measure and its relationship to how... 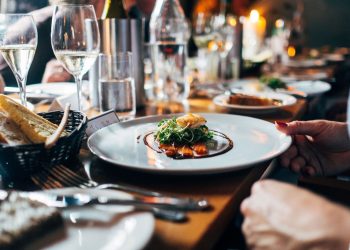 Hannah Donker talks being The Weeknd’s love interest in ‘Secrets’ 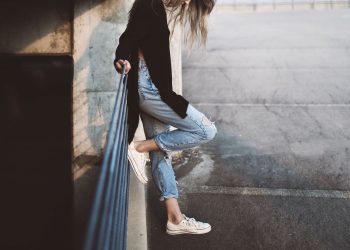 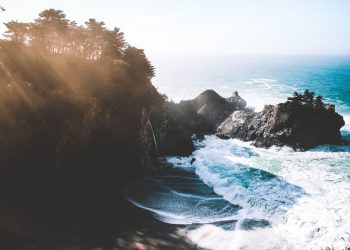 Could Cristiano Ronaldo really be about to leave Real Madrid?

Intro text we refine our methods of responsive web design, we’ve increasingly focused on measure and its relationship to how...

The live web, the 106 thousand euros of discord: the stages of the Federciclismo affair