Benefited from food inflation, large food companies generated $1.5 trillion last year and earned more than $155 billion, putting some of them in the top 100 of the world’s largest companies.

According to Forbes, Nestlé is the most valuable company in the industry and the best-selling company in 2021, with $93 billion in sales. The company has a portfolio with absolutely everything in the genre, from frozen products, bottled water to its own coffee, Nespresso.

In Forbes’ overall ranking, the Forbes Global 2000, Nestlé is the 46th best-selling company in the world. In second place among food, Pepsico ended 2021 with nearly $80 billion in revenue, followed by AB InBev with $54 billion, Coca-Cola and Mondelez.

The top 20 most valuable companies in the food industry in 2022: 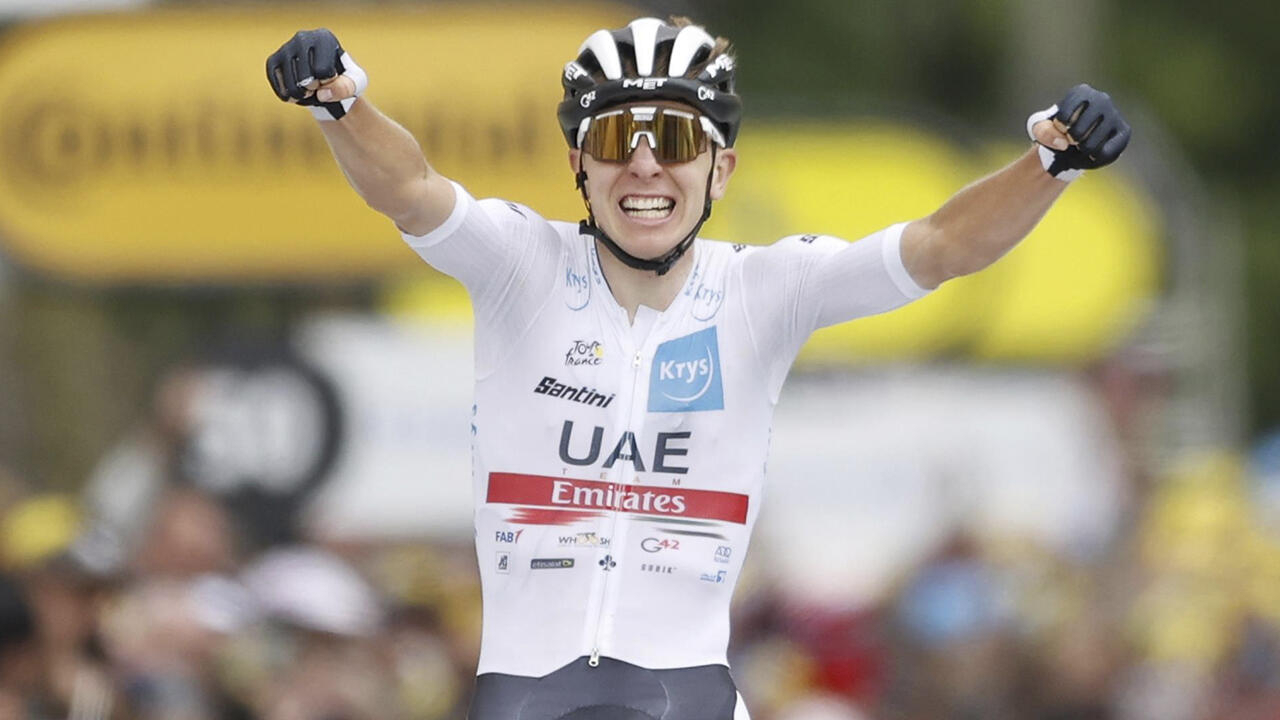 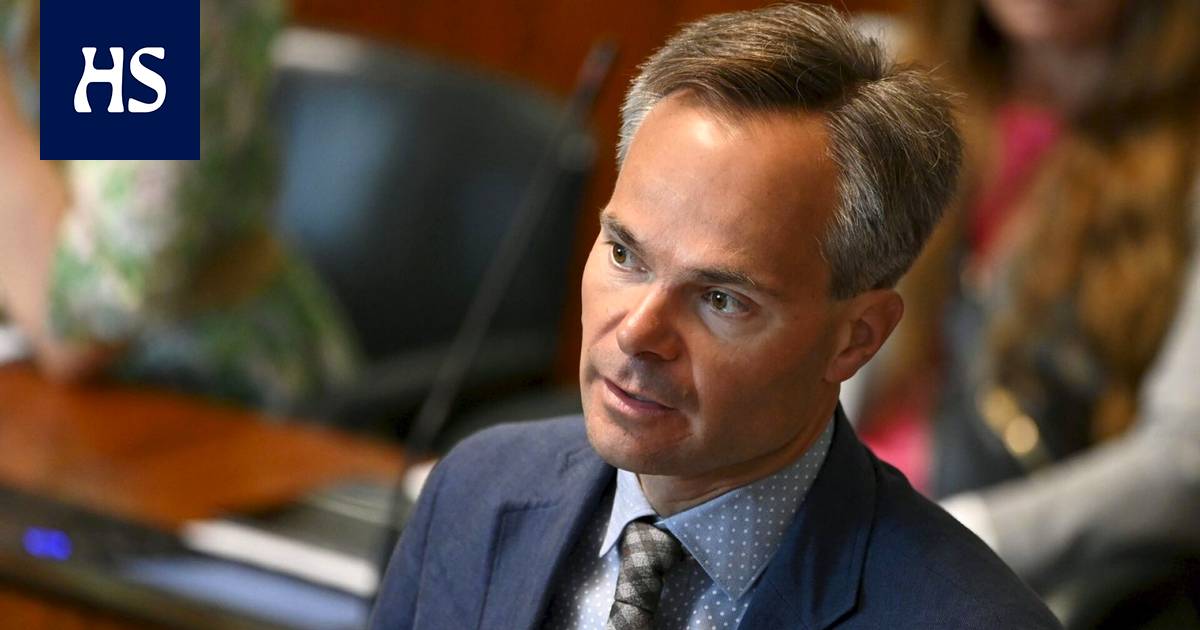 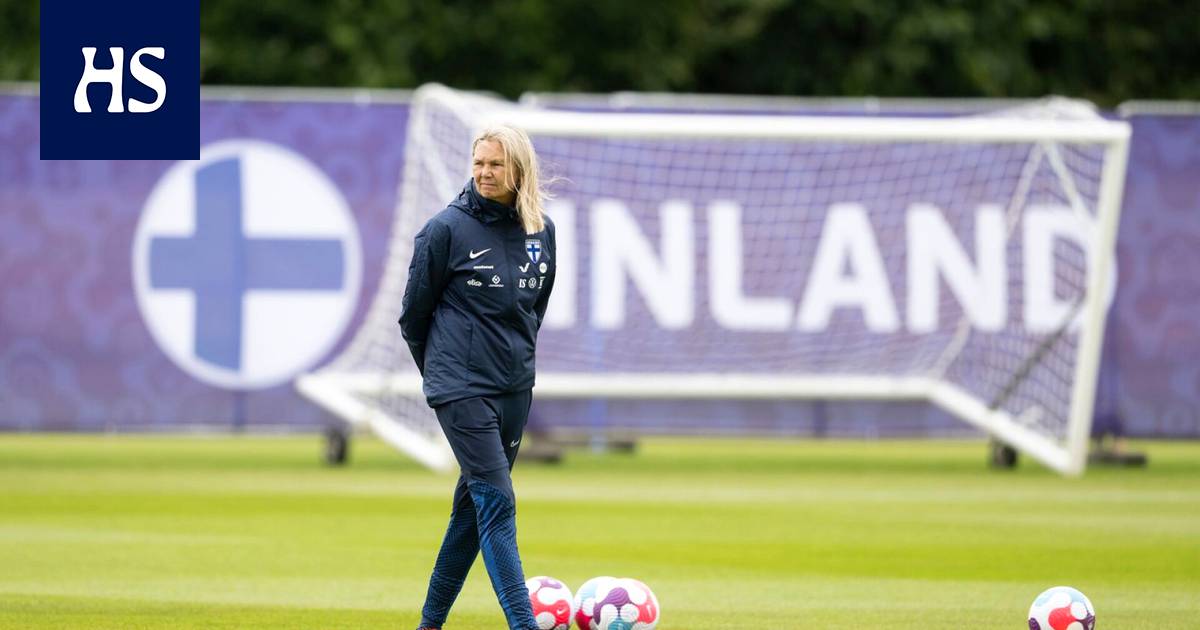