DHB selection in the reconstruction: Handball to tear your hair

All the years as a club coach, Alfred Gislason was unstoppable when it came to correcting mistakes made in the game in training. His impatience is legendary, and sometimes Gislason seemed in a better mood after THW Kiel’s defeats than after expected victories, because this resulted in a clear assignment: analyze what had gone wrong and then practice, practice, practice. His players often rolled their eyes because of Gislason’s work ethic and wondered whether the video hour would have to be so long afterwards if the next opponent was Balingen or Lübbecke?

The 62-year-old has shed some of that obsession. As a national coach, he expects less of the national players – which makes sense, since his selection staff come from the stress of everyday life in the Bundesliga. Looking at the annual schedule of the German Handball Federation (DHB), you get an idea of ​​how frustrating this year is likely to be for Gislason: The next course won’t start for six months.

Lackluster against the Faroe Islands

There is so much to improve after the poor performances in the qualifying games against the Faroe Islands. Neither the 34:28 last Wednesday in Kiel nor the 33:27 on Saturday evening in Tórshavn allow us to look forward to the World Cup in Poland and Sweden in early 2023 with confidence – after all, the Germans are allowed to participate without embarrassing the country with its 52 000 inhabitants came.

But the DHB-Sieben had struggled lacklusterly to the successes, and when it was 16:15 for the Faroe Islands in the second leg at half-time, 1700 fans in blue and white cheered for this partial success. Gislason remained calm. He knows what to expect from his group. Violent swings in performance namely, especially downwards. Compared to the decent performances in the tests against Hungary in early March, the games in the World Cup play-off were a step backwards.

How unfortunate that Gislason is now doomed to inactivity. He said: “I really enjoy working with the guys. But unfortunately we haven’t had any meetings for a while now.” Because the DHB is hosting the European Championship in 2024, the qualifying games are missing.

In order to remain active, the national team will play in the “EHF Euro Cup” between October 2022 and April 2023 against the Swedes, Danes and Spaniards, who are also eligible to start. Consequently, Gislason will not gather his players again until October 10th. Three days later they play against Sweden in Mannheim, the following weekend the DHB travels to Spain. Build something, develop something? That’s tricky given these conditions.

The same happened to his predecessors. But Gislason first had to put up with game cancellations due to the pandemic and then lost his scaffolding because Weinhold, Gensheimer, Pekeler and Wiencek quit or are taking a break. The question arises as to which regular sevens he can rely on in this decade of handball? After all, for the DHB 2024 and three years later at the World Cup at home, it shouldn’t be about experiences, but results.

Details show how small-scale the work on his team is. With Simon Ernst in the inner block, Gislason had analyzed the first leg and advised him to stand to the side of an opponent rather than chest to chest so he was less likely to be tricked. Ernst is a seasoned professional but a newcomer as a defender. He didn’t do much better than that.

It is understandable that the national coach relied on experience in these play-offs. There was a lot at stake, so he let Kai Häfner and Julius Kühn play, Andreas Wolff and Johannes Golla. In the second leg, Tim Zechel in the circle, Julian Köster, Djibril M’Bengue and Juri Knorr in the backcourt were allowed to play a little longer.

But whoever played, many things reminded of the shaky performances of the Germans at all tournaments since 2019, and how many of the traps even established professionals fell into was surprising. Again there were technical mistakes that made you tear your hair – and gaps in the middle of the defence. It was the failing strength of the Faroe Islands that propelled the Germans to victories.

After all, Gislason’s team is taking part in the World Cup, starting on January 13, 2023 in Katowice. The mode with groups of four in the preliminary round forgives a lot because three teams advance. The one who is responsible for expectation management at the DHB should better leave the semifinals out as a goal. That would certainly suit Alfred Gislason very much. 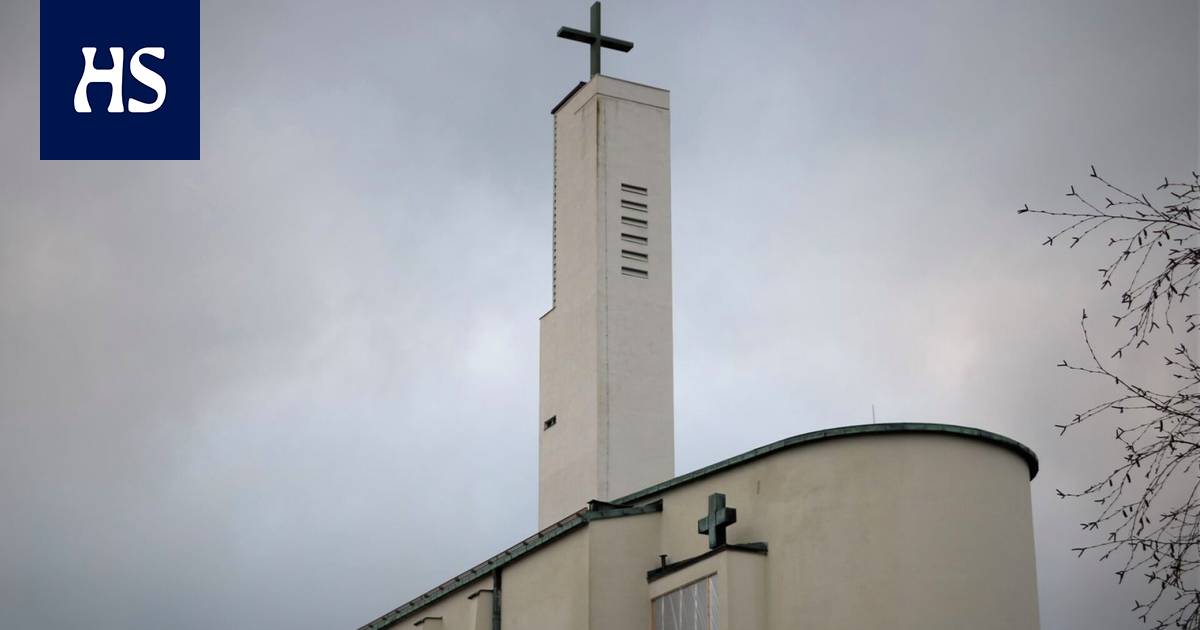 Injured Eva de Goede will continue playing hockey for another year: 'The fairy tale can be continued'