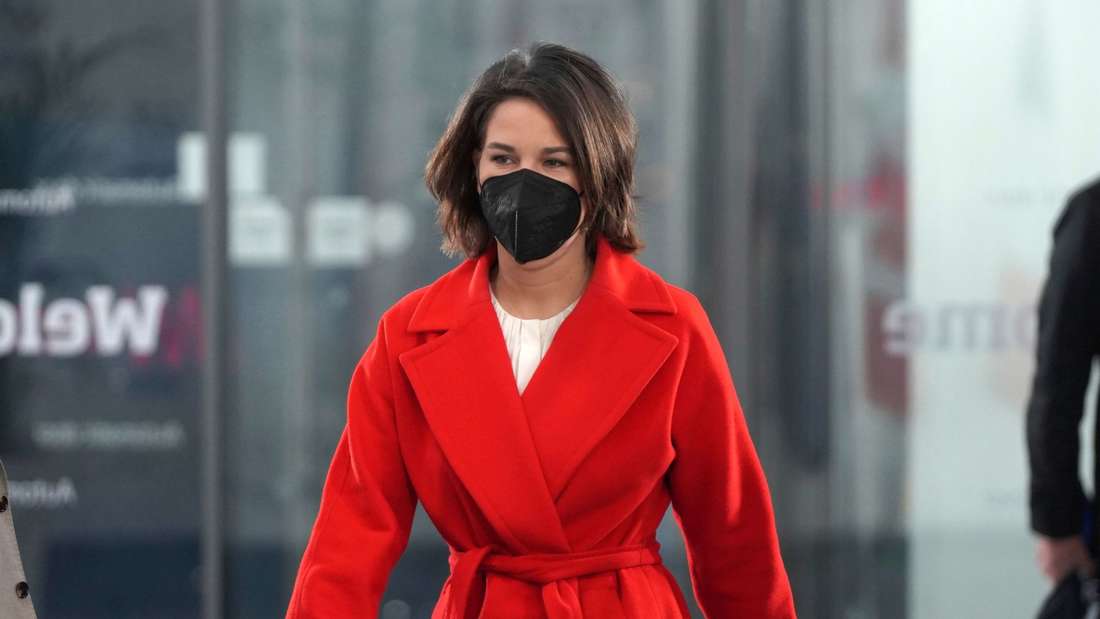 Annalena Baerbock (Greens) has appointed a new State Secretary after returning from her inaugural trip. Miguel Berger leaves after just one and a half years.

Berlin – Annalena Baerbock made a controversial personnel decision on her first day at the Foreign Office: She has the State Secretary Miguel Berger replaced by Andreas Michaelis, the previous German ambassador in London. Berger was only appointed by Heiko Maas (SPD) in 2020 – and Andreas Michaelis was his predecessor as State Secretary.

According to mirror the decision is controversial in the Foreign Office because Berger was popular as an open and accessible superior. The ministry would also speculate about the reasons – this does not rule out the possibility that it is a question of power politics.

Unlike the respective ministers, the employees in the State Ministry – up to the State Secretary – are not from the respective governing parties. Nevertheless, the speculation is loud mirrorparty affiliation played a role in Baerbock’s decision.

Because while Berger is close to the SPD, Michaelis is a member of the Greens. And Annalena Baerbock wants to convert the politics of her house to a “value-based” one. But whether Michaelis – currently ambassador in London – would support this policy is, according to experts in the Foreign Office, very open.

Again mirror wants to have learned, Baerbock could have had another reason for their decision. It is possible that she wanted to position her ministry primarily opposite the Chancellery – and thus also Olaf Scholz (SPD). She could have considered the power-conscious Michaelis more suitable than his predecessor, who recently worked very closely with the Chancellery.

It is said to be different with Michaelis: in his first term as State Secretary he represented the interests of the Foreign Office with great dedication to the government headquarters. (kat)

See also  The tinderbox of the pandemic in Africa: the challenge of an unvaccinated continent Poker Arsenal at Leeds, but it is a Premier revolutionized by Covid