Vuelta a España 2022: this is how the scandal was experienced at the end of the stage, video 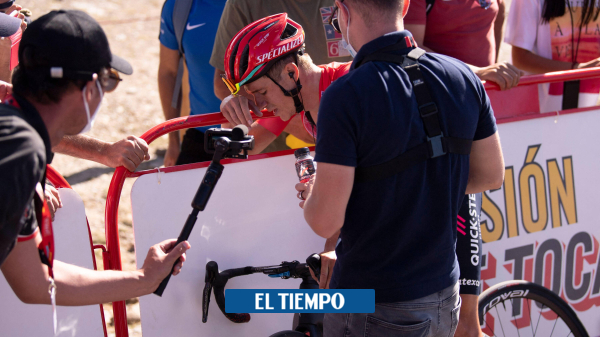 The end of stage 16 of the Tour of Spain between Sanlúcar de Barrameda (Cádiz) and Tomares (Seville), won by Mads Pedersenhad difficult moments, with the puncture of the leader, Remco Evenepoel, and the fall of Primoz Roglic, who cut important seconds from him.

When the lot entered the last 3 kilometers, Remco Evenepoel He punctured, but the stewards confirmed that he did it in the area that harbors falls and mechanical damage, so he did not lose.

(Piqué: by mistake he would have revealed Clara Chía’s real Instagram account)
(Miguel ‘Supermán’ López fights a day of madness in the Vuelta a España)

One time Primoz Roglic, second overall, he realized that the Belgian was not there, he launched his attack trying to gain some seconds.

However, he got the worst of it, as the Slovenian cyclist fell and had scratches that could take their toll on him at the end of the race.

Some people warn that Remco’s puncture was not in the last 3 km, and that is why it has become a scandal, but the stewards did not report it.

Evenepoel admitted having been in trouble after puncturing in the final section of this Tuesday’s stage, but celebrated that the mishap happened within the safety zone of the last 3 kilometers, which allowed him to lose only 8 seconds compared to Primoz Roglic.

“I had a puncture in my rear wheel. I was not in my best position. We recognized the end and noticed that the road was very slippery. The truth is that I was a bit scared in the last 4-5 kilometers and I lost some positions. Then I wanted to come back over a bump, but my rear wheel jumped. I felt like I was punctured. I’m glad the last 3km rule exists!” said the leader.

Evenepoel, who heard on the radio that Roglic had fallen, He wished the best to his direct rival in the general classification, whom he said he hoped would attack near the goal of Tomares, since the last banner was rising.

“I heard that Primoz Roglic had fallen. I hope he is well and can continue in the race. The truth is, I knew he was going to attack. We all know that Primoz is very explosive, so an ending like this is made for him. This makes it even more of a shame that he fell. You never want anyone to fall,” he stated.

(Primoz Roglic suffers a violent fall a few meters from the finish line, video)
(Vuelta a España 2022: this is how the classifications go, after stage 16)

The alarms are turned on in the Argentine team. Rodrigo De Paul worked in a differentiated way and there are... 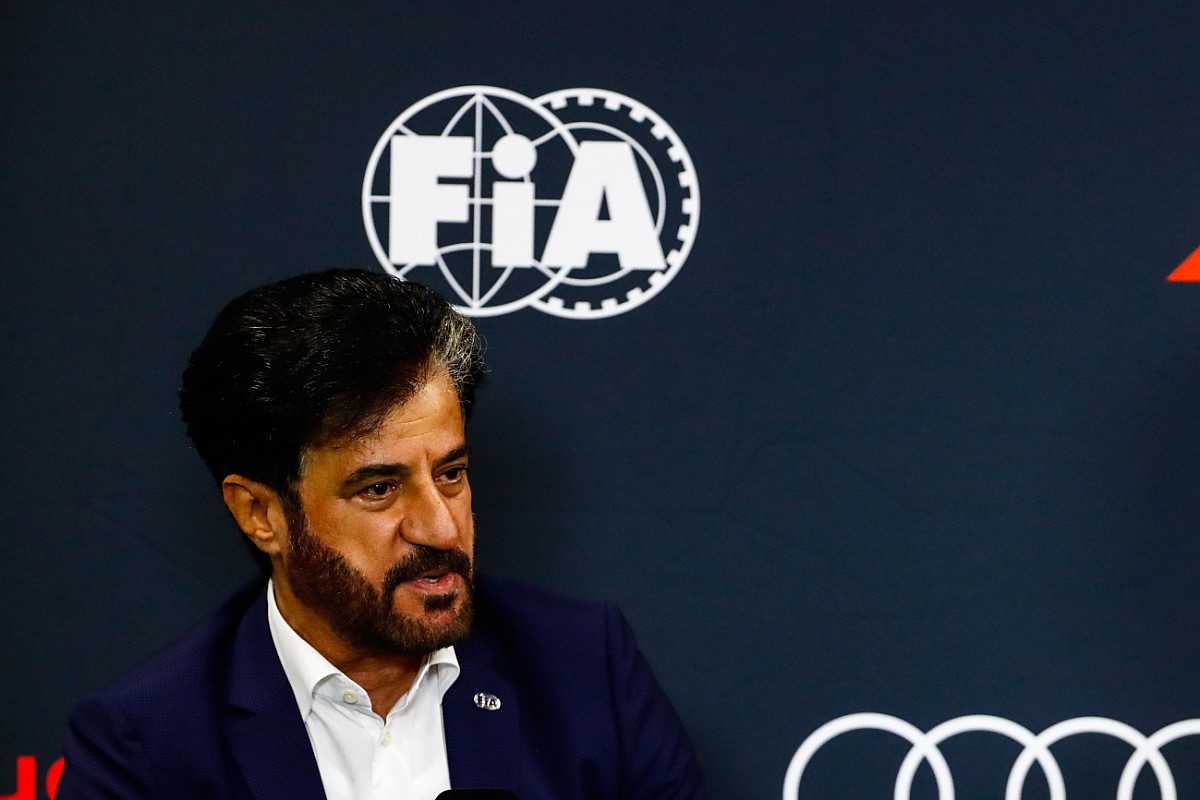 F1 | FIA World Council: only 23 GPs on the calendar

The FIA ​​World Council met for the last time in 2022 at the Savoia Regency Hotel in Bologna. The president,... 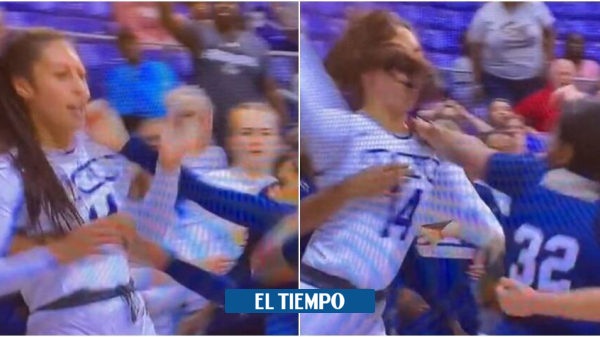 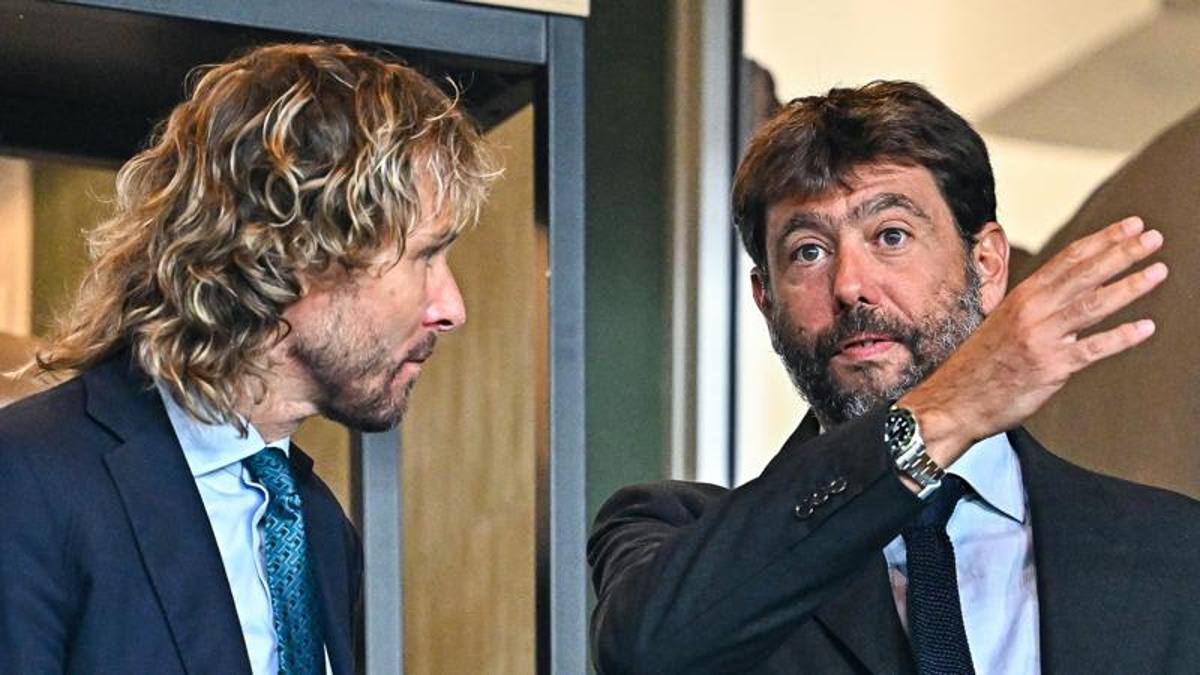 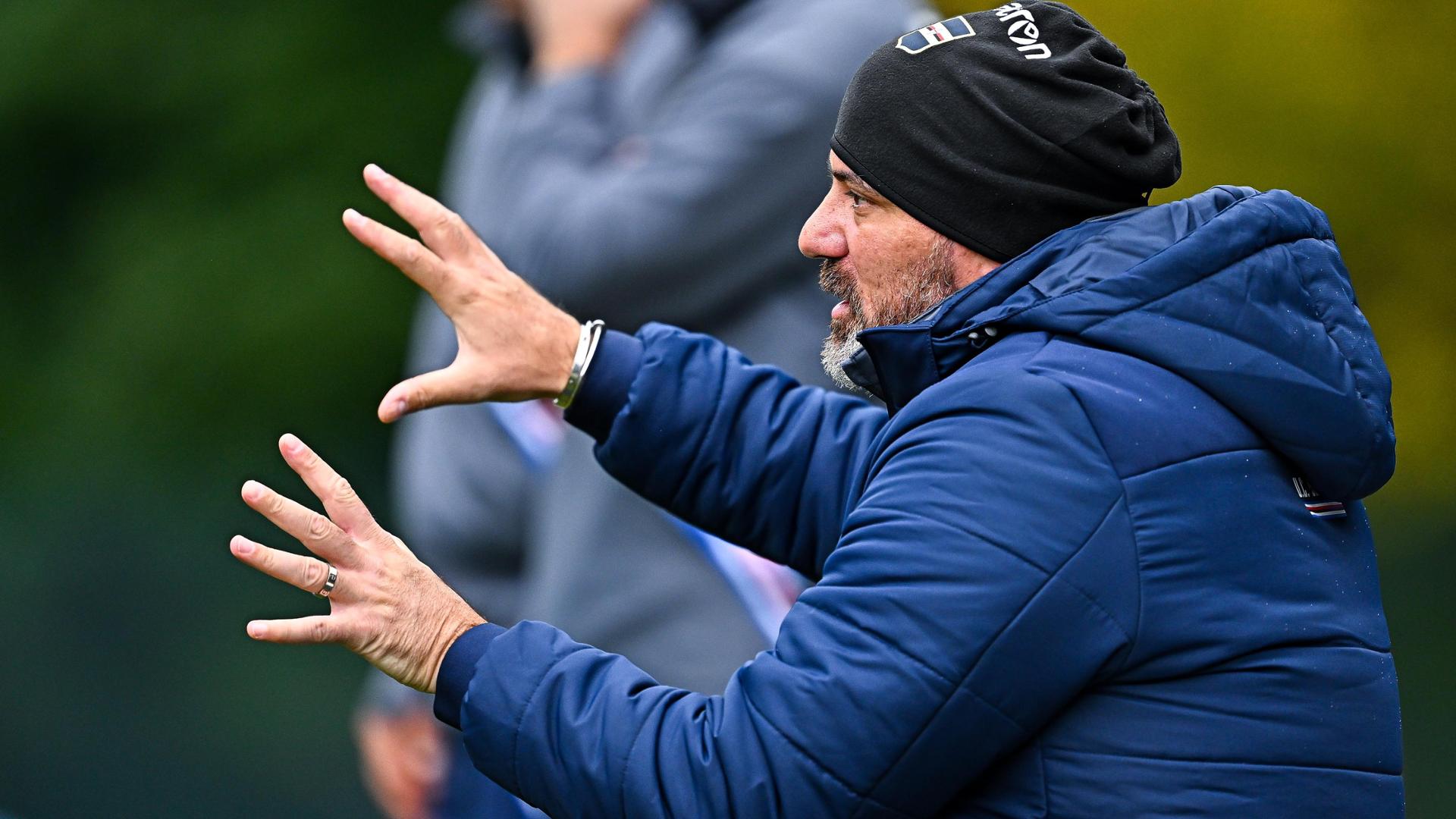 Sampdoria, team leaving for Turkey. Stankovic has called up 27 players

Genoa – Sampdoria is ready to begin the retreat in Turkey. There are 27 blucerchiati called up by Dejan Stankovic...