Ukrainian war, Pope Francis: “The only reasonable thing is to negotiate” 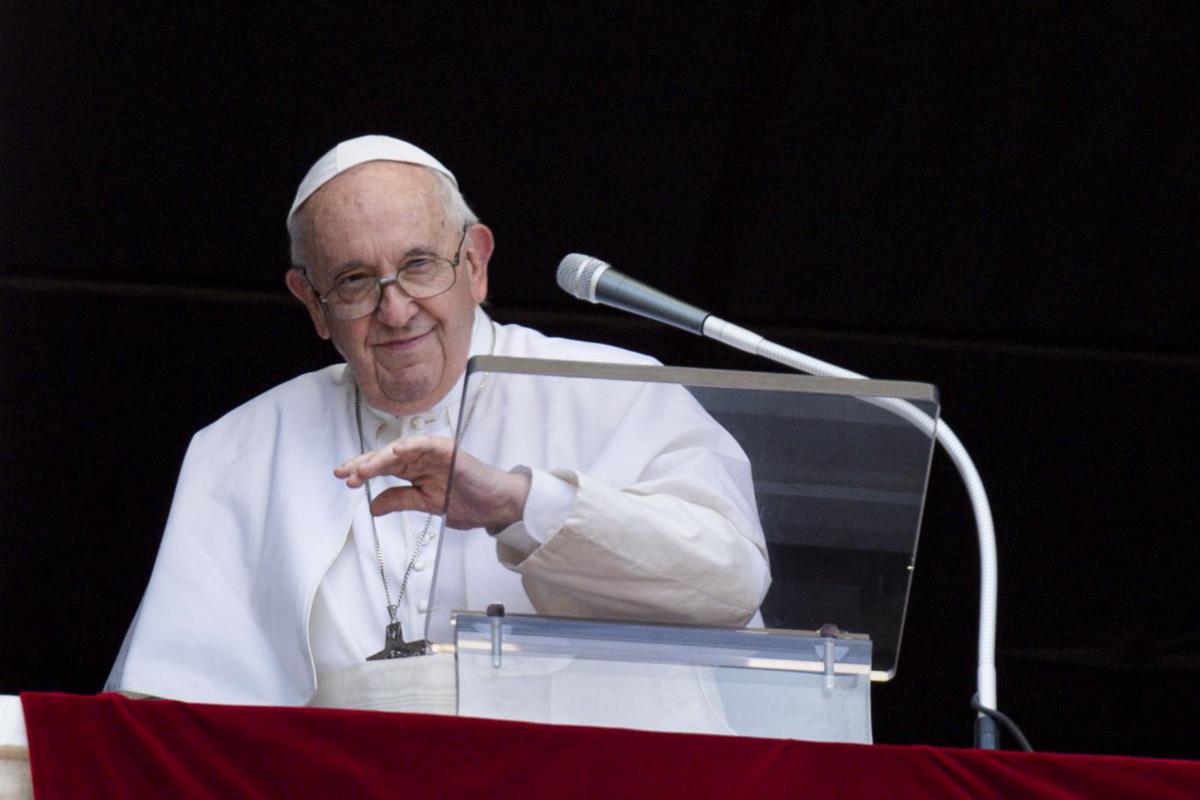 Pope Francis again lashes out against the Russian invasion of Ukraine

Pope francesco makes his voice heard again against the Russian invasion of Ukraine and in favor of negotiations that end the armed conflict. “Also during the journey I never stopped praying for the Ukrainian people, attacked and tortured, asking God to free them from the scourge of war “, he said at the Angelus.

“If we look at reality objectively, considering the damage that every day of war brings to that population but also to the whole world – he says -, the only reasonable thing to do would be to stop and negotiate. May wisdom inspire concrete steps of peace “.

In his commentary on today’s Gospel, in front of the approximately 12,000 faithful who brave the heat of St. Peter’s Square, among other things the Pope points the finger at economic interestand in particular the “scandal” of the arms trade, which in his opinion would be behind every war.

“We also think of wars and conflicts, almost always the desire for resources and wealth has to do with it. How many interests are behind a war! Surely one of these is the arms trade. This trade is a scandal that does not we must and cannot resign ourselves “.

“Greed is a dangerous disease also for society: because of it we have come today to other paradoxes, to an injustice like never before in history, where few have much and many have little or nothing”. And “at the heart of it all, there are not only some powerful or certain economic systems: greed is at the center which is in everyone’s heart “. 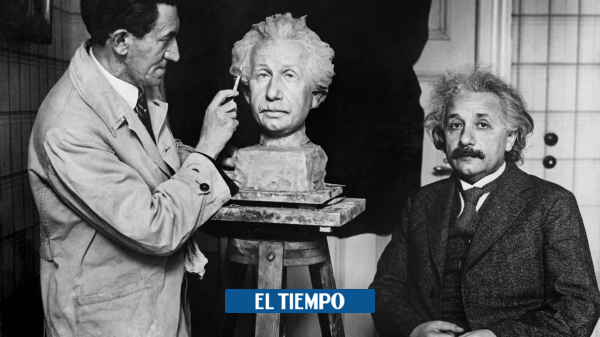