“There is no point” to doubt the elections, says Pacheco 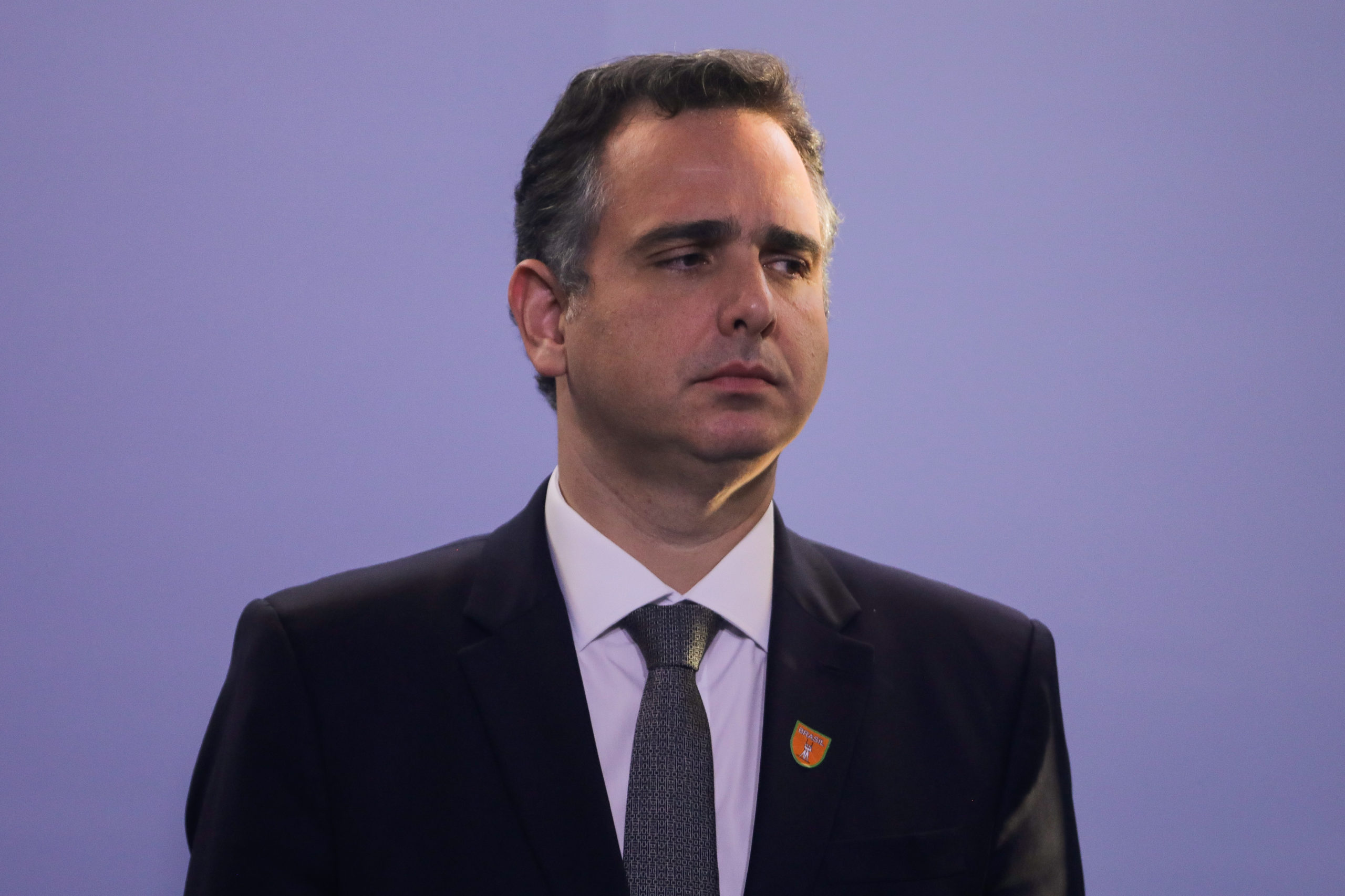 The Senate President, Rodrigo Pacheco (PSD-MG), said this Thursday (28.Apr.2022) in its profile on Twitter that “There is no point in raising any doubts about the elections in Brazil”. About the Brazilian election, Pacheco said that the Electoral Justice is “efficient” and electronic voting machines are “reliable”.

Pacheco’s position comes after Bolsonaro mentioned that the Armed Forces presented a proposal to the TSE (Superior Electoral Court) for a parallel investigation, and the implementation of what he called the “secret-room computer branch” in the vote count.

ACT ON THE PLATEAU

On Wednesday (Apr 27) President Jair Bolsonaro spoke at an act in support of deputy Daniel Silveira (PTB-RJ), sentenced to 8 years and 9 months in prison by the STF (Supreme Federal Court). He was pardoned by the president the next day, through constitutional grace.

Silveira received applause when he arrived at the Planalto Noble Hall. He held a painting with the decree of benefit of grace granted by Bolsonaro. The painting was a tribute that the Chief Executive received from the deputy Colonel Thaddeus (PL-SP).

See also  Macron's criticism of the unvaccinated: No more trace of forgiveness

Initially, the act was publicized as an initiative that also included the FPA (Parliamentary Agribusiness Front). To the Valor Econômico newspaperthe leader of the ruralist bench, Sérgio Souza (MDB-PR), denied that he had signed the request sent to the Presidency.