The West remembered the old method of dealing with Russia 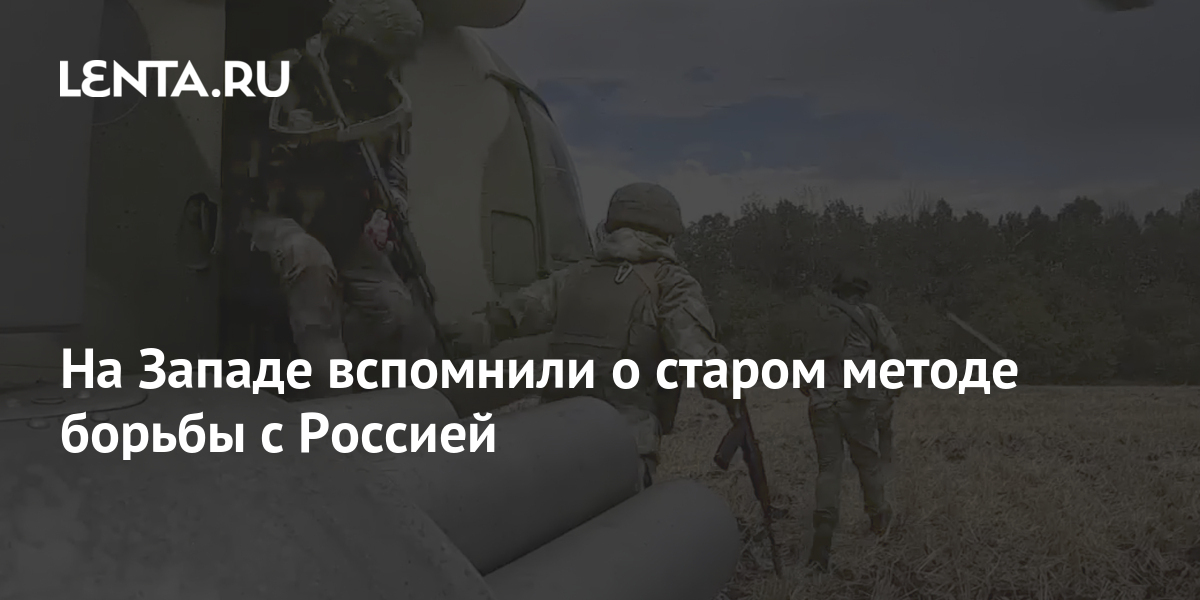 WSJ: The West is ready to fight Russia with the help of the revival of the concept of “Rimland”

The West is ready to fight Russia and China with a revival of the “Rimland” concept, which brought victory in two world battles and the Cold War, says journalist Michel Gurfinkel in a column for The Wall Street Journal.

According to the author, it is no coincidence that the old method of fighting Russia was remembered in the West. The US-backed arc of strategic cooperation now stretches from western to eastern Eurasia, forming a defensive oceanic Rimland that opposes Eurasian continental powers China and Russia.

Gurfinkel explained that the development of a new strategic concept of the West became apparent during the Middle East tour of US President Joe Biden, and especially noticeable at the mid-July online summit of the I2U2 quadripartite group (Israeli Prime Minister Yair Lapid, Indian Prime Minister Narendra Modi, President of the United Arab Emirates Mohammed bin Zayed and Biden).

The journalist recalled that initially the group was created to develop cooperation on economic and technological issues. However, Biden’s national security adviser Jake Sullivan later compared I2U2 to “a quadripartite security dialogue that is a nascent Indo-Pacific alliance of the US, Japan, Australia and India.”

“Rimland” is considered a geopolitical concept introduced by the American political scientist Nicholas Speakman in 1940 in his work Geography of Peace. In it, he argued that continental empires, including the Soviet Union and the alliance between Moscow and Beijing, could stop and contain the American-controlled arc from the European coast (Western and Mediterranean Europe) through the Middle East (Arab-Turkish-Persian world) to monsoon lands (South and East Asia).

Earlier, economist Joseph Stiglitz said that the United States will lose the new cold war against Russia and China. 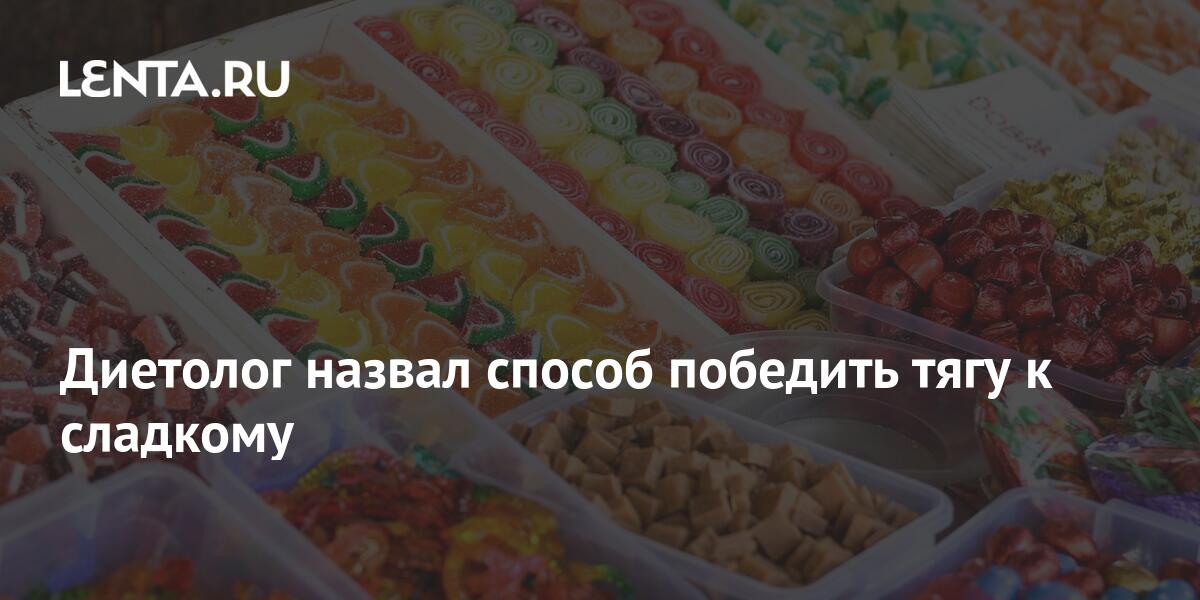 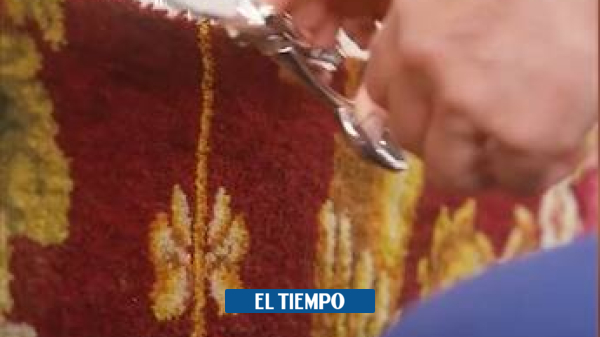 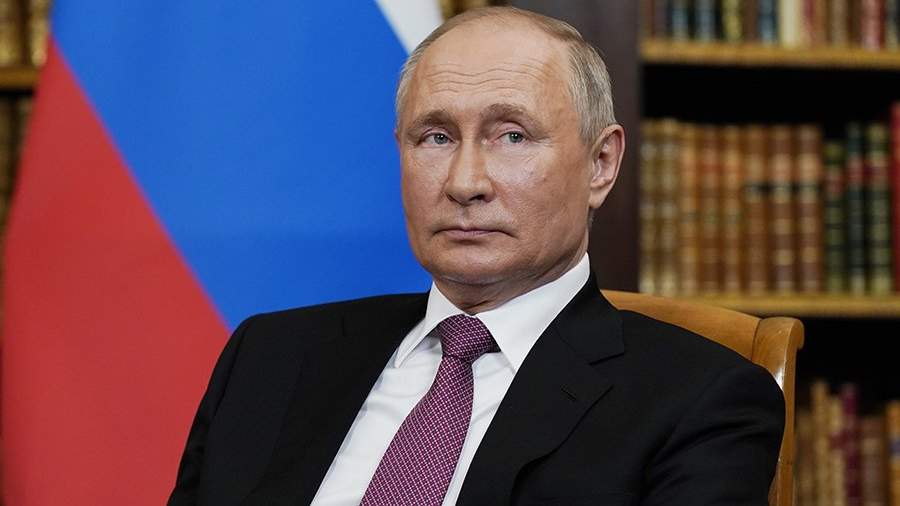 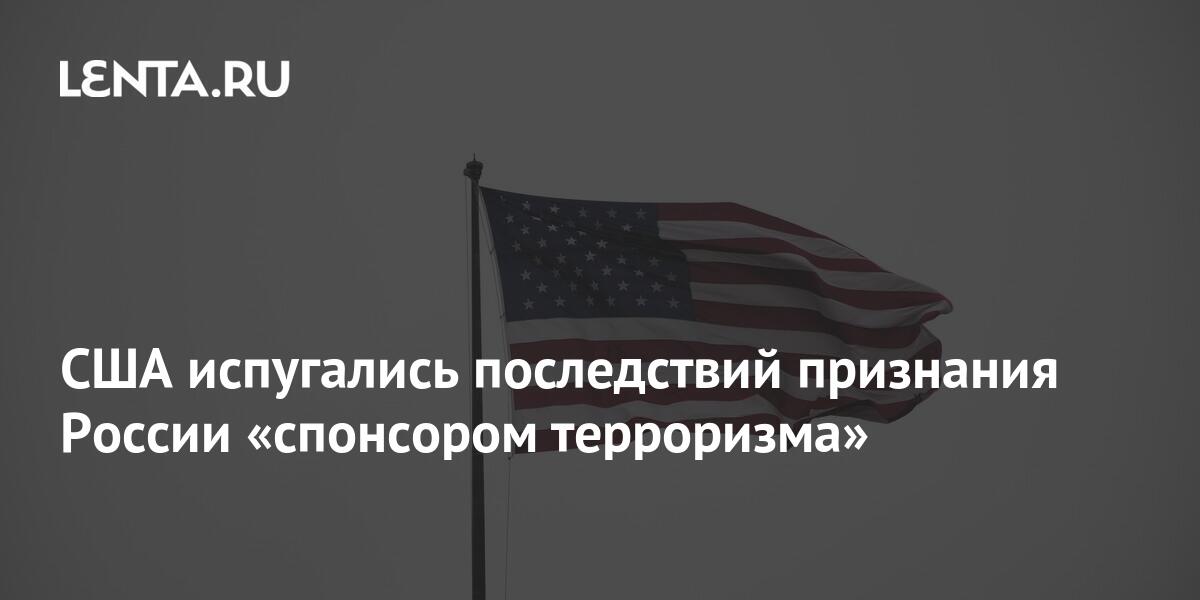 The time Diego Bertie talked about his romance with Maricarmen Regueiro, star of "Natacha"