The “first” of Onana, the market: the 4-hour Zhang-Marotta-Inzaghi summit 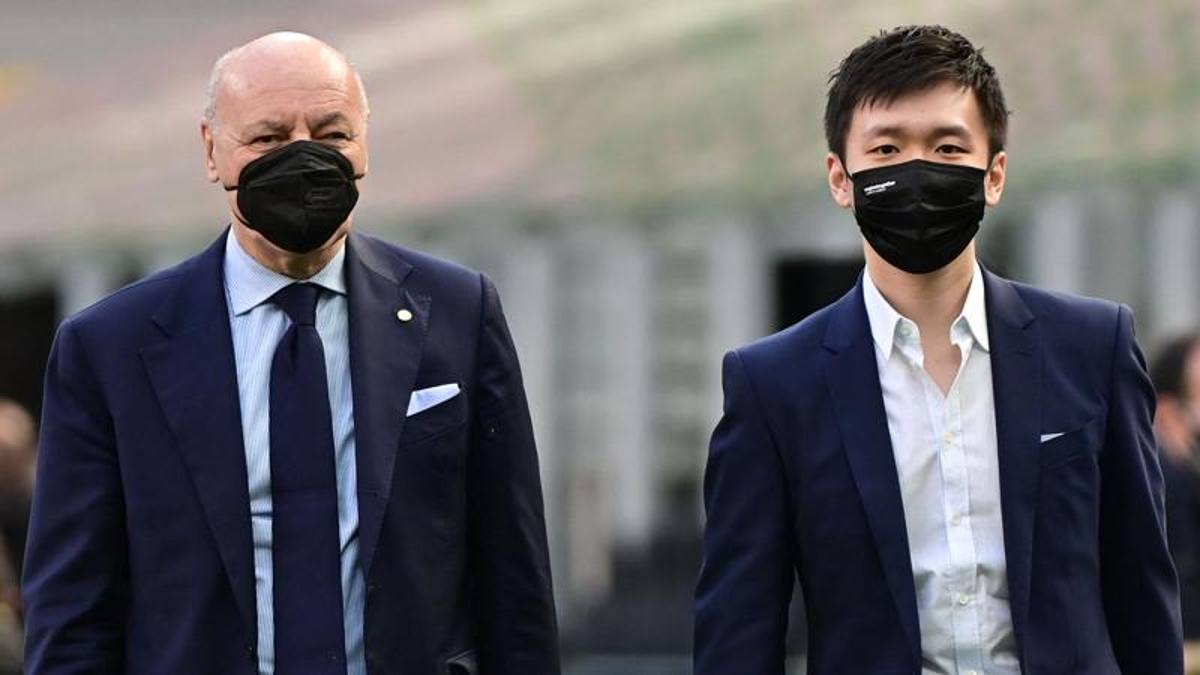 Meeting in Viale della Liberazione to plan the months of summer work: in the afternoon the Cameroonian goalkeeper also arrived

A confrontation that lasted over four hours, to decide how to build the Inter that will come and greet, for the first time in the Nerazzurri headquarters, the new goalkeeper André Onana. At 11.30 this morning, Simone Inzaghi entered the offices in Viale della Liberazione, where Marotta, Zhang and Ausilio were waiting for him to discuss the transfer market.

In reality, today’s meeting had been scheduled for several days: for the management it was essential a 360-degree discussion with the coach – already strong in an agreement for the adjustment of his contract -, before going to work. to strengthen the team. The interview with Inzaghi (which continued until 4 pm) allowed the parties to evaluate how to move in view of the summer session. Dybala and Mkhitaryan – both expiring their contract – represent opportunities, Marotta and Ausilio would try to seize them once they get the green light from the coach. There was also talk of deputy Brozovic and possible exits, which are fundamental to guaranteeing a financial balance for the company. Inter need a capital gain of 60 million and will soon have to decide who can leave Milan.

Shortly after 4 pm – about half an hour before Inzaghi’s departure – André Onana also arrived and, after the charity match played the day before at San Siro, he wanted to personally meet his new coach and top management .