School will be chaos: 80,000 absent professors. And the new CLN is born in Turin 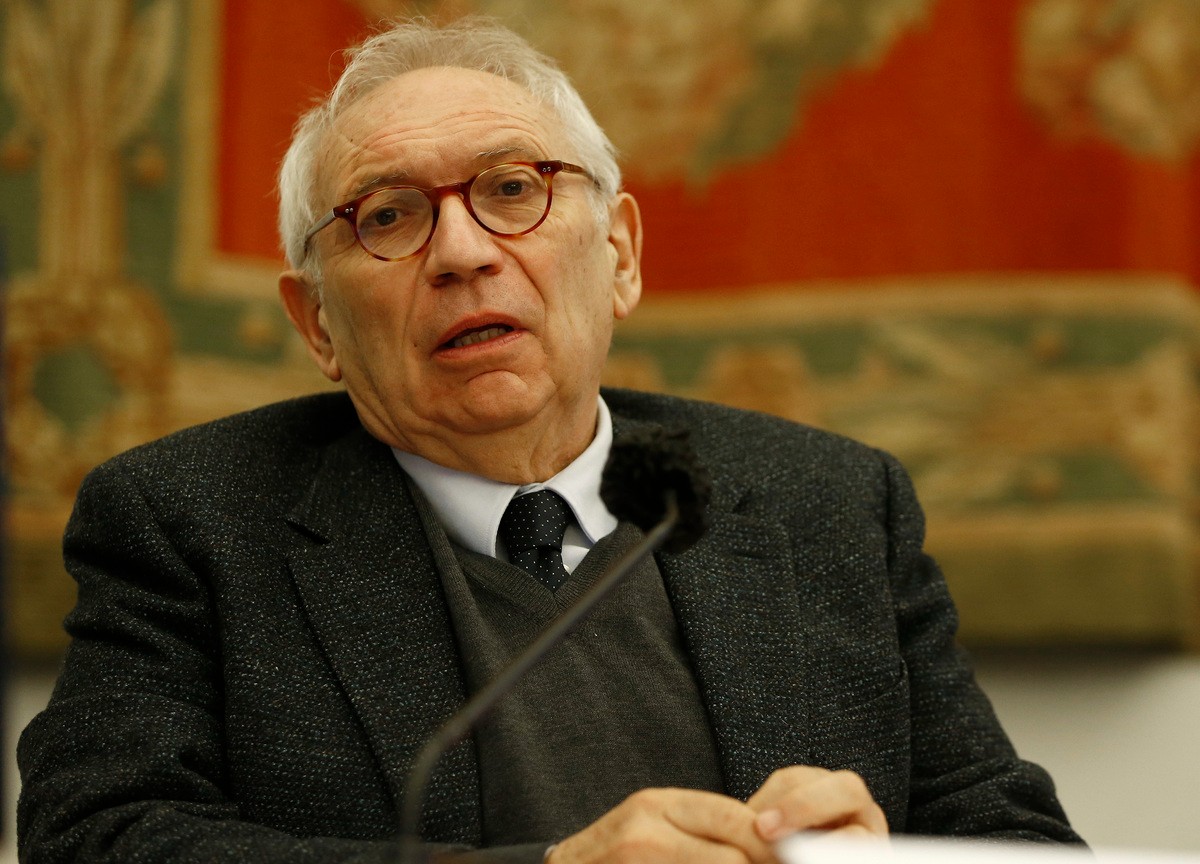 School at risk of paralysis: hard core of prof No Vax

The school risks total paralysis. Tomorrow we start again but the risk is a bit everywhere that it is a false restart. According to what Repubblica writes, there is a hard core of 20,000 teachers who do not want to vaccinate. From the Giorgi-Fermi institute in Treviso, for example, Paola Giurati, 59, the last 15 years spent teaching Italian and history, has been expelled from January 1: “The suspension did not lead me to change my mind – she explained – I give in to blackmail “says the teacher in Repubblica.

School, 100,000 employees may be absent at the reopening

The gaps, explains the newspaper, “are added to the other absences of the many Covid positives and those in quarantine because they are still in close contact without a booster and a recent vaccine: there will be many more professorships, 80 thousand. And there are not only those: thousands of technicians, administrators, assistants and school operators are also missing.Among ATA teachers and staff almost 10% of the staff could be absent: that is to say 100 thousand people out of a million.

Meanwhile, a meeting was held in Turin on Saturday during which Professor Ugo Mattei founded the new national liberation committee. Corriere della Sera writes: “The theoretical teacher of common goods who is living a second life, spent largely in television studios, as the leading exponent of the left wing of the anti-vaccine movement and the green pass, which are the same what, as he himself acknowledged “. Marco Imarisio continues: “The event had to be celebrated also by important guests. Instead, Carlo Freccero stays at home, held back by personal problems. Stefano Puzzer, the port of Trieste who has become the face of the protest, is not there either.” 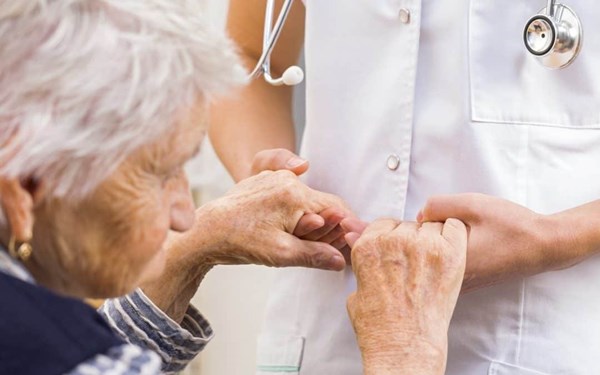 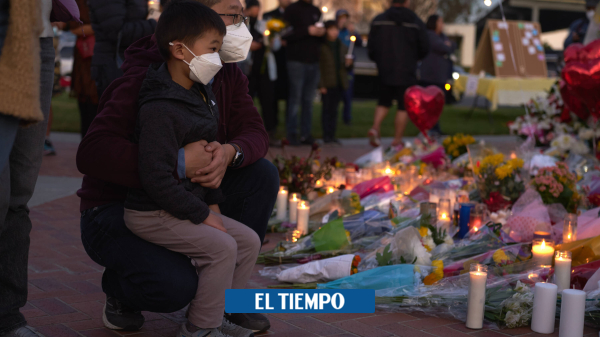