Russia-Ukraine war, Kiev reiterates: Russians do not want to negotiate. Putin apologizes for Lavrov’s words about Hitler. The UN: merciless war, it is time to unite and put an end to it

UPDATES FROM THE UKRAINE BY RICCARDO COLETTI. DIRECT BY MARINA PALUMBO

The Russian authorities have canceled the parade and march for the Victory Day on 9 May, initially planned in the self-proclaimed republics of Donetsk and Lugansk. Russian forces practiced simulated attacks with missiles capable of carrying nuclear warheads in the western enclave of Kaliningrad, located between Poland and Lithuania. The Russian Defense Ministry took care of spreading the news in a statement. Russia has practiced simulated “electronic launches” of nuclear-capable Iskander mobile ballistic missile systems that have a range of 700 kilometers and are capable of reaching Berlin.

The White House accused the New York Times of being “irresponsible” for publishing an article claiming that US intelligence helped Ukraine kill Russian generals.

Meanwhile, Russian President Vladimir Putin, in an interview with Israeli Prime Minister Bennett, apologized for the recent statements by Minister Sergey Lavrov who in an interview with Rete 4 said that Zelensky has Jewish origins “like Hitler”, sparking the wrath of Israel. Bennett thanked Putin for “having clarified his thinking towards the Jewish people and the memory of the Shoah”.

00.01 – USA attacks Russia at the UN, justice will be done
«We need unhindered access throughout Ukraine, so that the UN and its partners can reach all those in need and people of all nationalities can escape. Convoys and evacuations take days, weeks or months of intense negotiation. They can’t be the norm. The only rule we should accept is for Ukraine to return to its normal life, without Russian forces illegally in its territory ”. This was stated by the American ambassador to the UN, Linda Thomas-Greenfield. “Here at the Security Council and at the United Nations we can help Ukraine to return to normal in two ways – she added – by supporting the Ukrainian people and her efforts and holding Russia accountable. Make no mistake, justice will be served ». 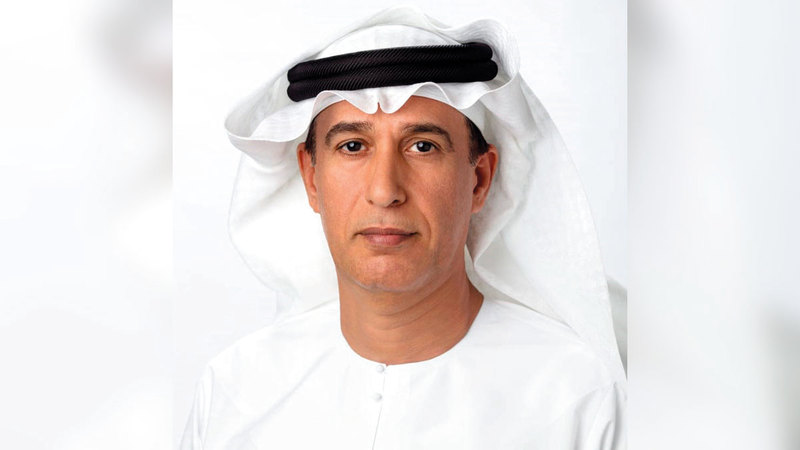 Kevin Feige explains a mystery of Spider-Man: No Way Home