“Picture of the Week” column: A mental leap into nowhere

uOur view opened onto a hill completely covered in blood. Such a smooth intense red color, created in nature, I had never seen before. Dead sheep, whole or cut up, were lying around, on trucks, in heaps by the side of the road. A Christian-pagan festival took place, there were animals everywhere that were brought here for sacrifice. That was the day after I took this picture.

The black sheep jumps over the stream as if it were his fate. It’s unreal black, eerie, like a hole in the picture. The other sheep stand by the water, drink or run through the small currents. If I hadn’t taken this photo myself and didn’t have another dozen black sheep pictures, I’d think this was a Photoshop image. The pinch of absurdity in that jump, the fact that there was only one black sheep in this vast herd – doomed to draw my attention – even the truncated mountains that limit the view – all this worries me now.

There are days when you see so many beautiful things that you use the memory of them like a reserve for later, the winter time, for the gray and sad days. So was this day. We found ourselves in a strangely abstract landscape: mighty mountains, lava rocks, red-tinged bubbling mineral springs, ruins of fortresses. I remember the rocky path, a tree with “woolly” buds, two gloomy nuns appearing out of nowhere, and that herd in front of a deserted village.

As if all of this could vanish into thin air

Where this herd came from and where they went remained unclear, and the shepherd was not in sight either. I remember that green grass and white mountains and also that sheep on the left who watched my photograph skeptically while the other sheep passed me by. I photographed feeling like all of this was about to evaporate.

Trusso Valley is located in Georgia, near Mount Kazbek, which is 240 meters higher than Mont Blanc. This elongated valley is accessed via the Great Military Road, which leads straight north to Russia. Until the end of the Soviet Union, hundreds of people lived in eighteen villages in the Trusso Valley, mainly Ossen, a Caucasian minority. Even before the Russo-Georgian war (2008), during the crisis of the 1990s, it became almost impossible to survive here. Now the nuns are the only ones left. For me I always called the valley “Valley of Tears”. It all comes together here – the abandonment and the war, the open roads blocked by gorges and borders, and the wonder of the beginning: Above, out of the glacier, rises the legendary Terek River, which flows through Georgia and then to Russia, through Chechnya and Dagestan to the Caspian Sea.

See also  Athletics | Ilona Mononen's tribute to the EC cross-country bronze medal: "On the last hill, I put everything into play"

In our picture, the border with Russia can be seen in the distance, where only very vague ruins of the towers of an Ossian fortress can be seen. The last Georgian border post is there, and that was our goal: Theona, who accompanies me, brings chocolates to the border guards because she has a relative among them. We climb the medieval fortress and cannot stop looking at the mountains, in the valley: this could be the end of the world.

In these days, when the news about my country, Ukraine, sounds so absurd and fatal and the war is being discussed as if it were a game of table tennis, as if the numbers of tanks, any troop strengths and areas of interest were actually being discussed go, this strange image came up again: it shows the real and the possible, but at the same time seems surreal. I’ll take the liberty of taking a leap of faith here that will take you nowhere, but maybe, like this sheep, it allows you to stay in the air. 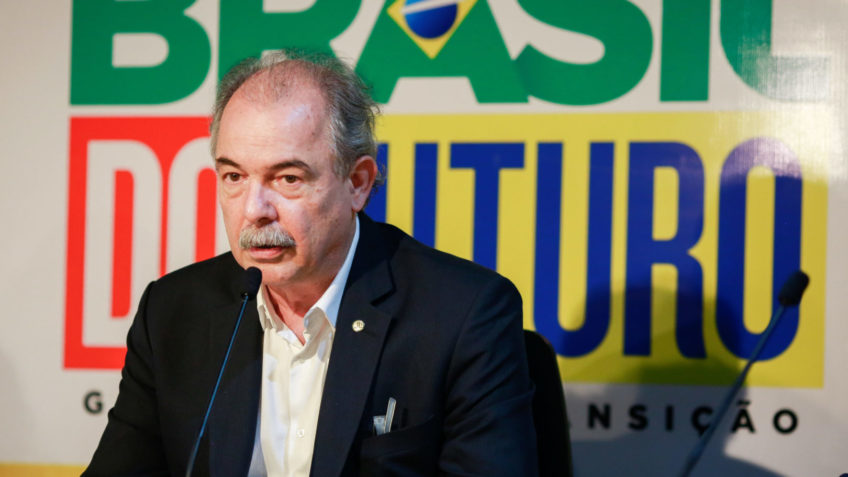 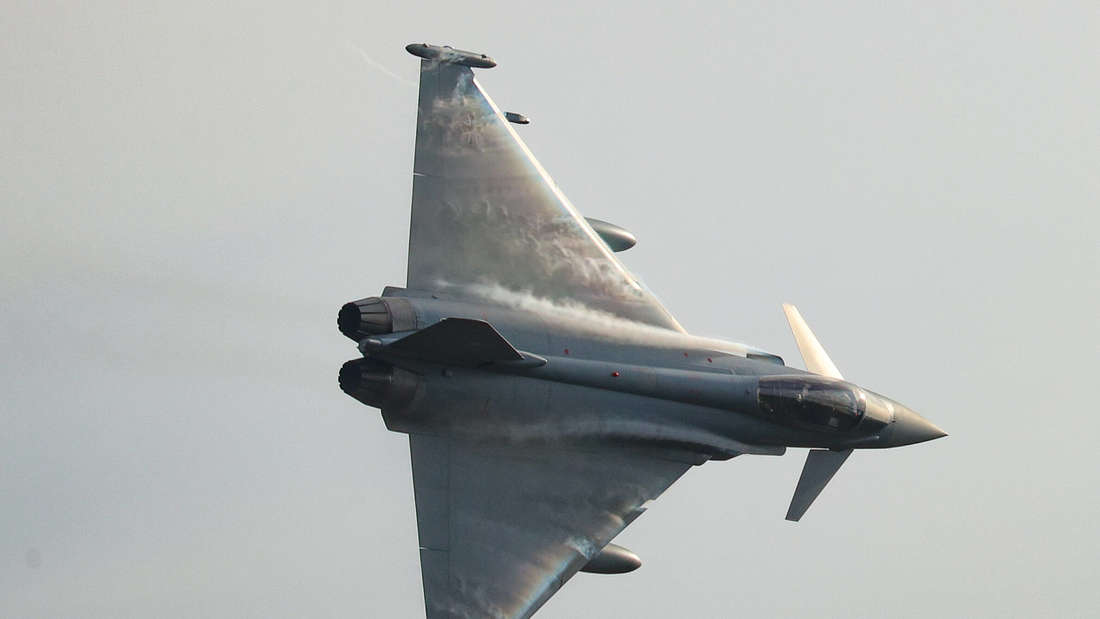 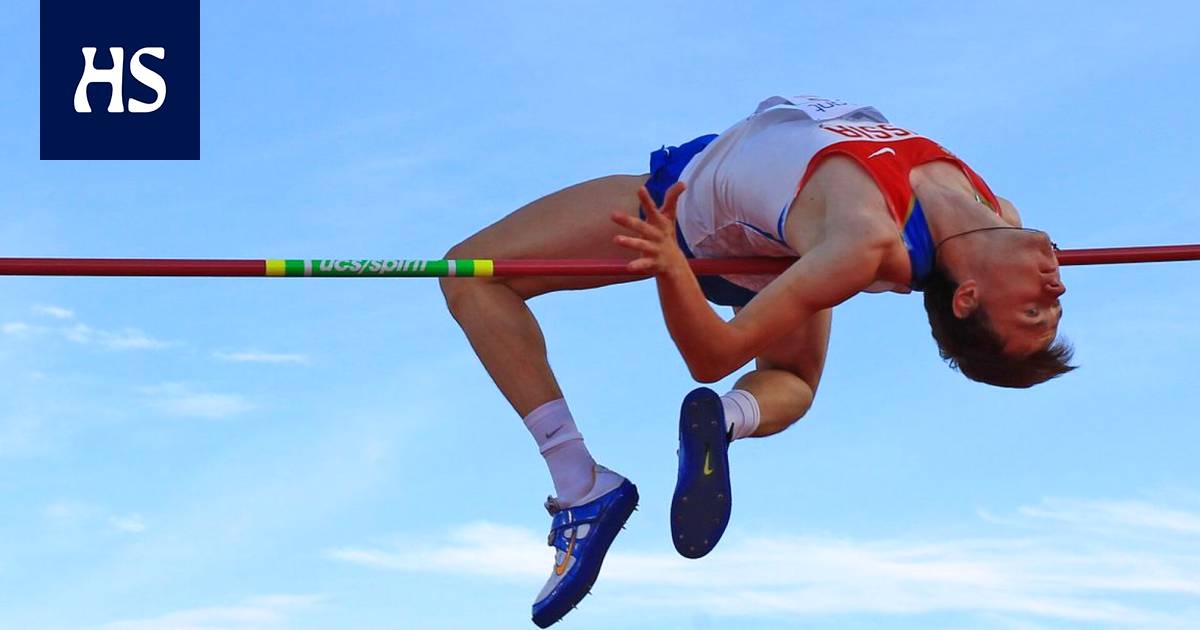