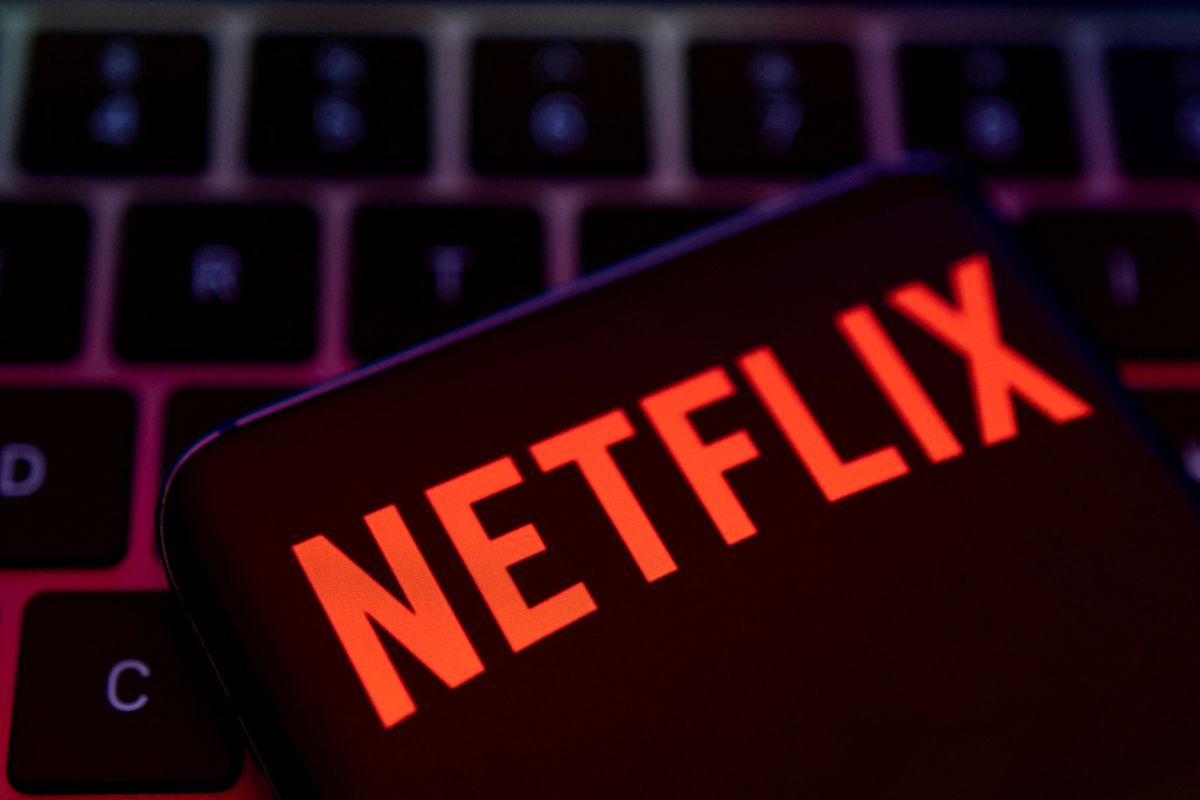 Netflix is ​​already taking the first steps to end a custom that, until not long ago, had encouraged the platform itself: account sharing. Shortly after the company presented its quarterly results, where it reported that it had added 2.4 million new subscribers, it reported that the changes that will end shared accounts will arrive throughout 2023. However, the first steps to for that change to be effective are already underway. Some customers have received an email informing them of a new option to facilitate the transfer of a user’s data to a new account.

Netflix’s goal is that each account can only be used by people who live in the same household, as stated in the document that each user signs when contracting the service. If we detect that this requirement is not met (via IP address, device identifiers and account activity), that user will not be able to access and will need to create their own account to watch Netflix. In the event that someone who does have permission to access the account connects from another network or from a device outside the home, the company will perform a verification of the device to verify that it is authorized.

To transfer users who are already active and who, with this change, will not be able to access the shared account again, Netflix has activated the Transfer Profile option. With this, the user will be able to copy the information that was accumulated in the previous account, information that will not disappear from the original account. The data that will be transferred, according to Netflix on a help website are the recommendations, the viewing history (including the ratings that the person has given to the programs), the titles included in My List, the saved video games, the established configuration (language, subtitles…) and other characteristics such as the name of the chosen profile or avatar. Payment information will not be transferred to the new account, which will need to include your own details. All profiles, except those that include a pin or child profiles, can be transferred.

Putting an end to account sharing is an objective that Netflix has recently set as a priority since, they say, the abuse of this option has played against the company. The platform has already tested in some countries such as Chile, Costa Rica and Peru an option whereby, by paying an extra, a new user outside the family unit could be created as a subaccount.

The extra payment will be a reality in 2023, although details about how it will be done and what options it will present remain to be known. For now, it has taken a first step with the option of transferring profiles to a new account, but it will also allow the creation of sub-accounts for additional members, which will have individual user and password access and an additional cost. 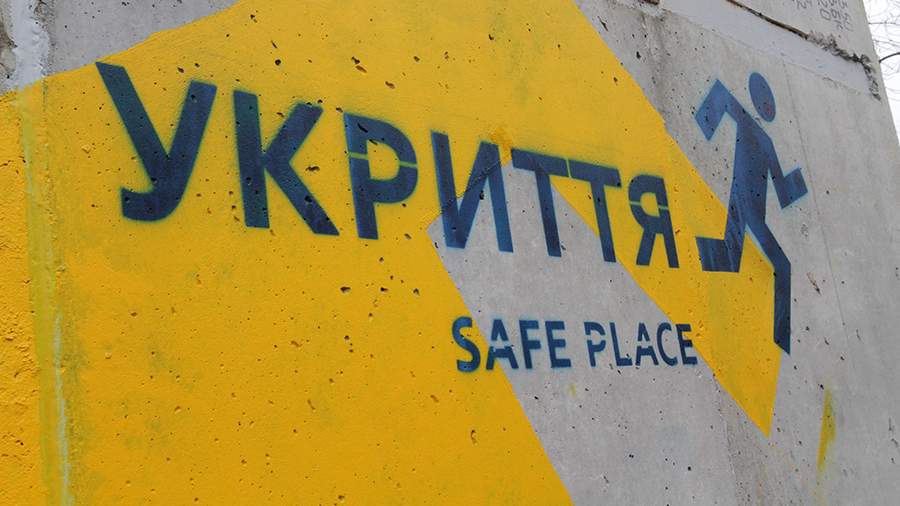 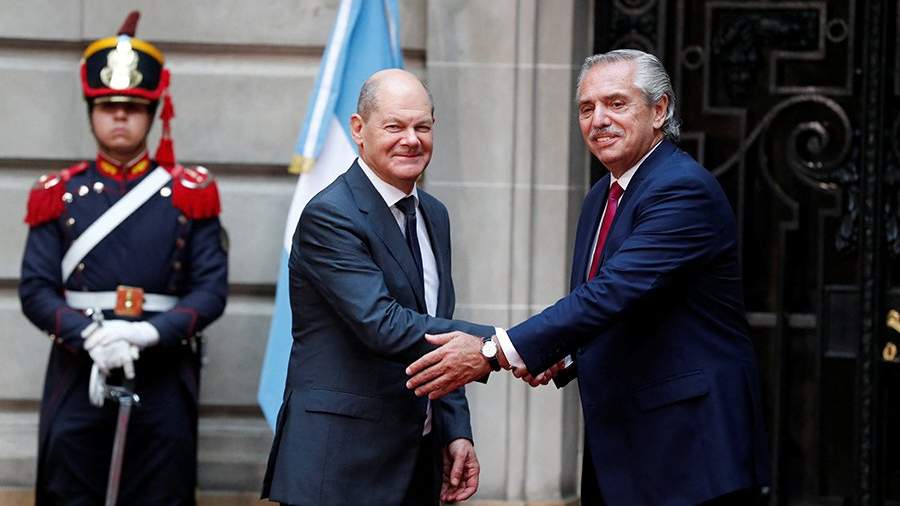