Murdered in Syria ‘Father Frans’ not beatified for trivializing abuse 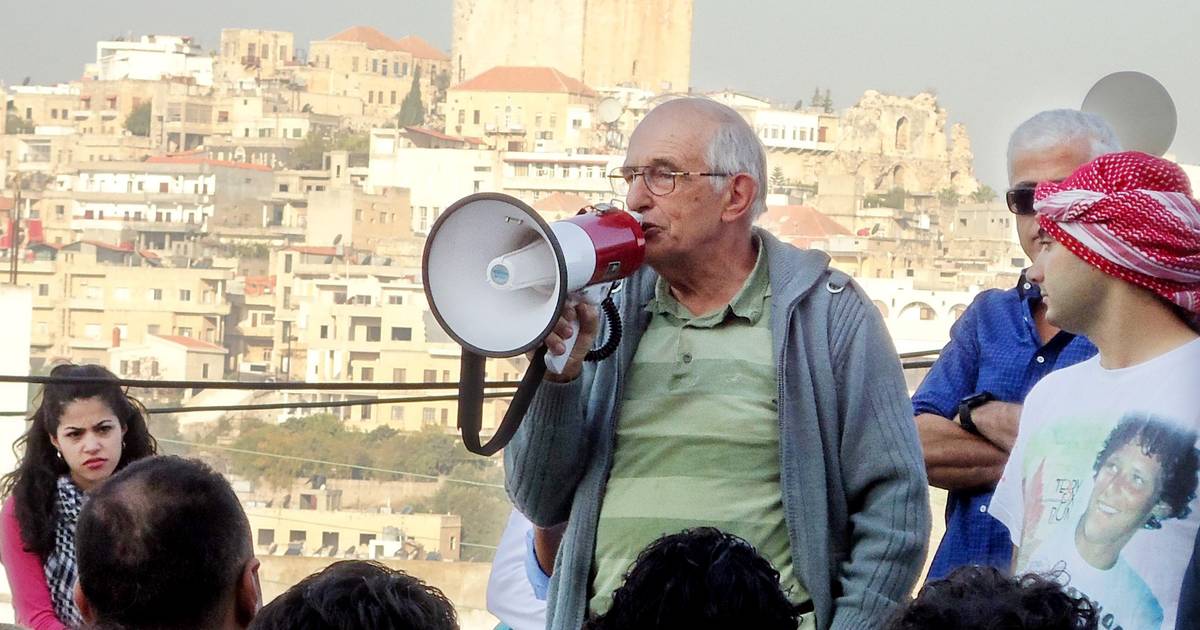 Father Frans van der Lugt will most likely not be beatified. A spokesperson for the Dutch Jesuits confirms this after reporting from the Catholic Newspaper. Van der Lugt is said to have downplayed the sexual abuse within the Catholic Church in Western Europe.

The spokesman has “heard from so many quarters” the rumors that the beatification has been canceled that he assumes that it will indeed not take place. Van der Lugt is said to have made the incriminating statements around 2009, when a group of Western European visitors was with him in Homs in Syria. He would have found the attention for the abuse exaggerated and questioned the impact on and credibility of victims.

The visitors had reported the statements, but Van der Lugt would have ended up in hospital shortly afterwards, so that there was never a reprimand. The file came up during the preliminary investigation into the possibility of beatification of the father.

Van der Lugt, 75, was murdered on 7 April 2014 in the garden of his monastery in Homs, presumably by Al-Nusra rebels. The Dutchman is also buried there. The monastery complex was not only his home but also a meeting place for people of different faiths. Father Frans did not want to leave Homs during the civil war. While the city was shelled and residents starved, he helped those unable to flee. He also set up a center for disabled children, gave psychotherapy and inspired thousands of young people, both Christian and Muslim, on long walks.

According to the spokesman for the Dutch Jesuits, the war that has been raging in Syria since 2011 is the reason that the local bishop has never started the official process of beatification of Van der Lugt, ‘because those people there have other things on their mind. ‘ The first steps would have been taken from the Netherlands by starting preliminary research in 2019, it writes Catholic Newspaper.

See also  Ode to the Father of Europe

After Van der Lugt’s murder, about 250 Syrian asylum seekers from all over Europe came to the Netherlands to pay tribute to him. They walked from a reflection center in Helvoirt to Nijmegen. Most participants ever made such a masir (the Arabic word for hiking) with Father Frans when their homeland was still safe. ‘Father Frans is dead but his spirit lives on’, was the thought. The Dutch peace organization PAX therefore supported the first Dutch masir to Nijmegen, the city where Father Frans once studied philosophy.

He could have spent his last years in a monastery in the latter city, which functions as a care home for the Jesuit order. He was offered the opportunity two months before his death, but he refused to leave Syria.

After his death, it became known that the father in Homs had also spectacularly brought to safety two girls who had been kidnapped from the Netherlands by their Syrian father. He sheltered the teenagers and their mother in the monastery and then guided them through the mountains to the border with Lebanon. 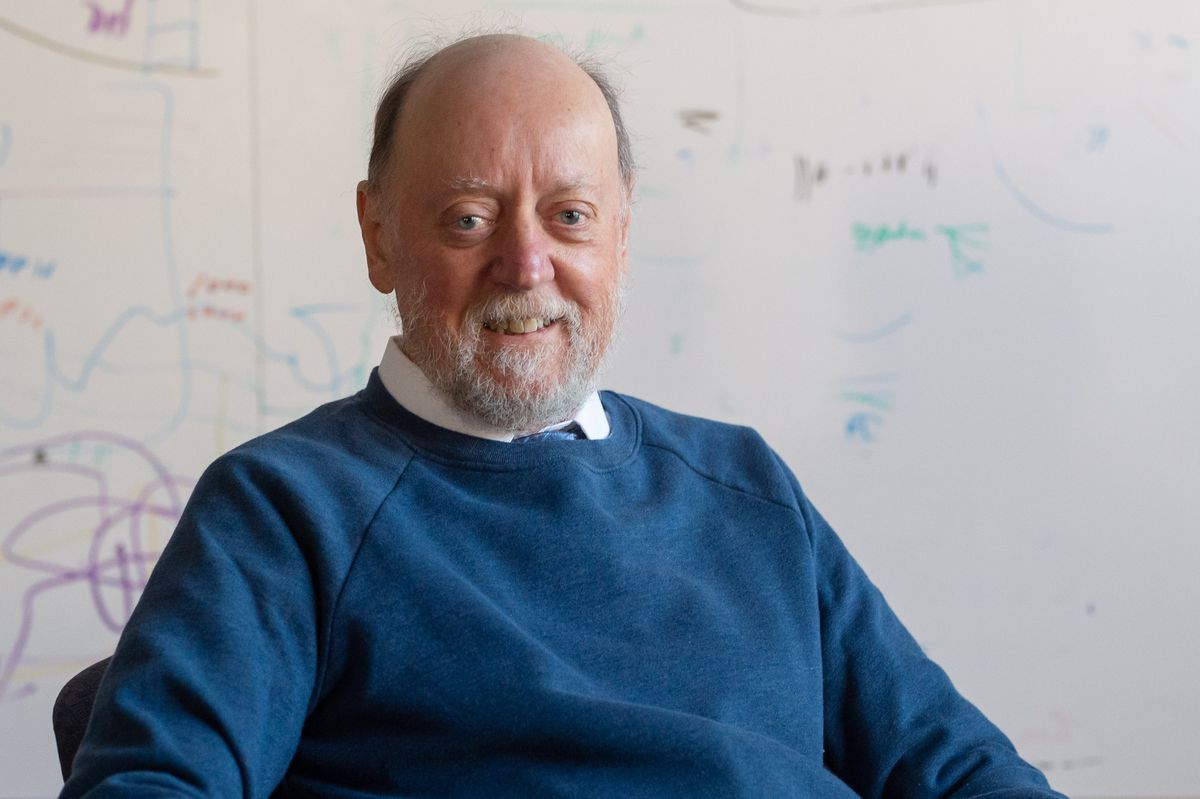 Jack Dongarra's plans (72 years old next July) were to become a high school teacher in his native Illinois (United...

Come on another: The Alien disappeared from the program - Curler