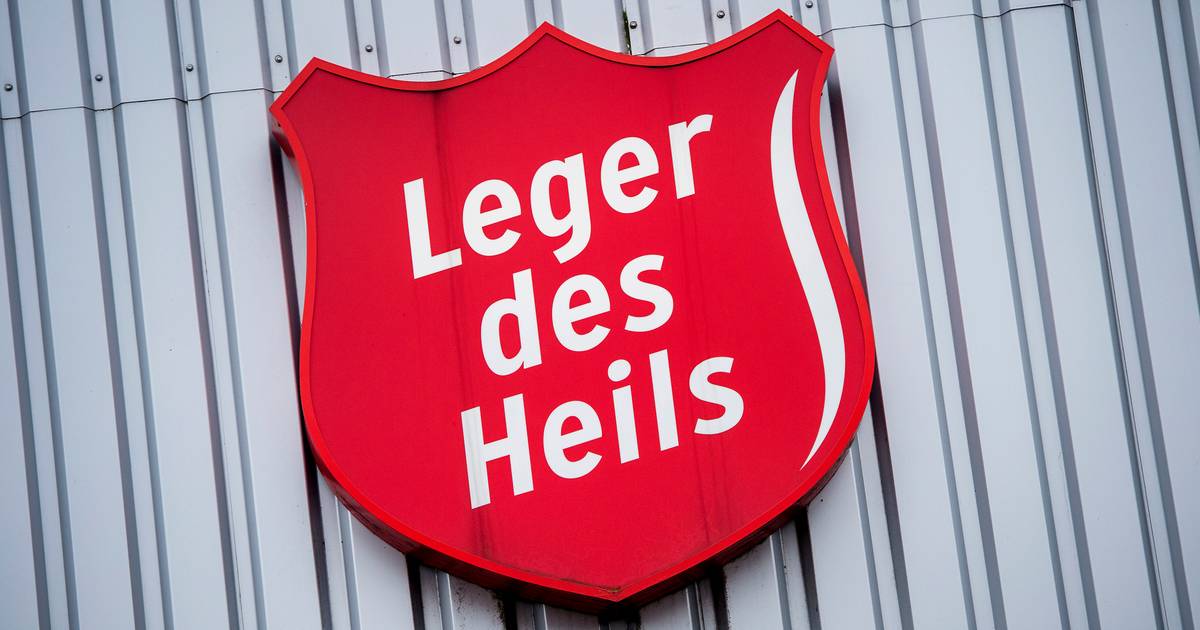 A man arrested for an alleged ‘sex date’ with an 11-year-old turns out to be a youth protector of the Salvation Army. Shocked parents now understand why Edwin van E. was suddenly no longer involved with their supervised children.

The Salvation Army was ‘surprised and shocked’ when it turned out at the end of December that youth protector Edwin van E. had been arrested, and this because of a particularly sensitive case. 52-year-old Van E. is said to have planned a sex date with an 11-year-old girl. Once they arrived in Rhoon, where the two would meet near Rotterdam, an unexpected third appeared to be present. The girl’s stepfather attacked E., the police had to step in to separate the two, or so the story goes. Since then, van E. has been imprisoned.

But the Salvation Army said nothing about that. The ChristenUnie in the Frisian municipality of Tytsjerksteradiel does. There, Van E. was a temporary councilor for the party that immediately expelled him, after it became clear why Van E. announced in January that he would stop his activities with immediate effect. Through reports about this in the media, parents in the Rotterdam region suddenly understood why their youth protector had disappeared from the scene overnight, without giving any reason. One of those parents denounces the state of affairs, especially because Van E. often has to deal with vulnerable children, who are under supervision and who are sometimes threatened with out-of-home placement. “That gives him a position of power, parents and children live in the knowledge that the youth protector takes the initiative for