Man arrested in Germany for deaths in Geldermalsen home 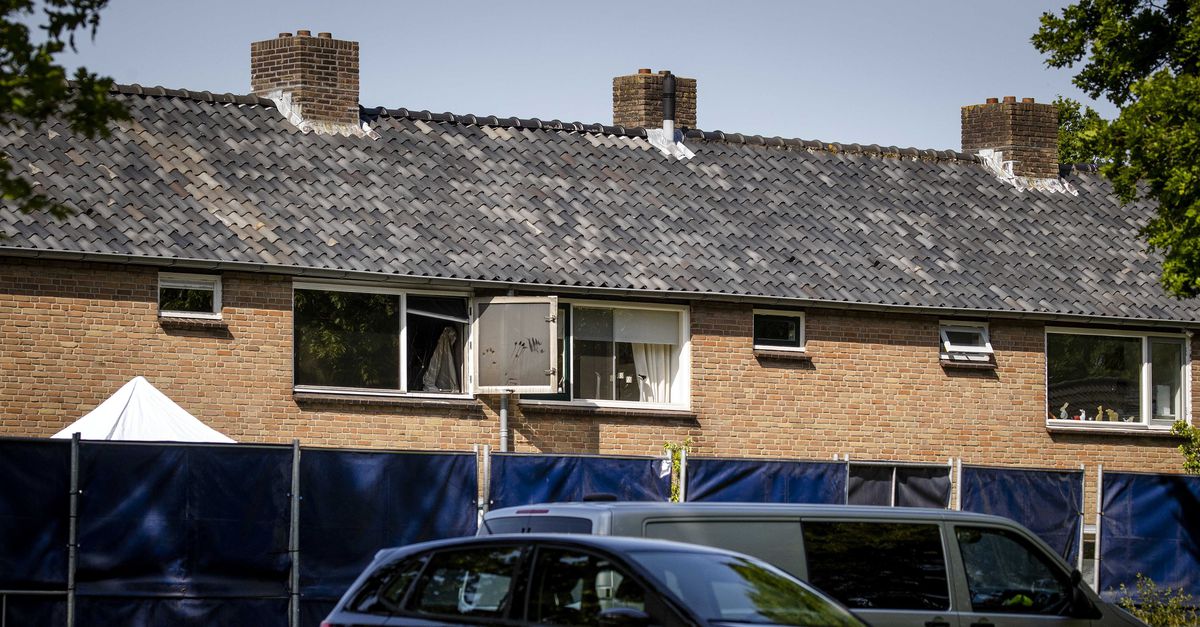 In the night from Monday to Tuesday, the German police arrested a man who was wanted after the discovery of two dead in a burned-out house in Geldermalsen. That reports the Dutch police on Tuesday. The victims were a woman and an underage boy. They both lived at the address.

During the course of Monday, the police called on social media to look out for a black Renault and its driver. The German police found the car in the night, containing the man who was wanted. He has been arrested on suspicion of involvement in the deaths of the victims.

The fire in the house started around 6:30 a.m. Monday morning and was quickly brought under control. At that time, the woman and the boy were already dead. It is not yet known what caused their deaths. The police conducted a large-scale investigation of traces and viewed images from the area, which led to the search message for the man.

Correction (10-5-2022): an earlier version of this article stated that the woman and minor boy died in the house fire. However, it is still unclear whether this is the cause of death. This has been corrected in the article above.

An ambitious plan to develop the Emirati women's fitness