Khalifa.. Knight of development and progress 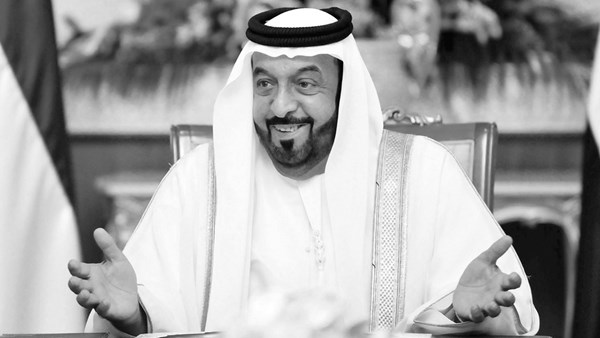