Juan Carlos Osorio is no longer as technical director of America: it’s official 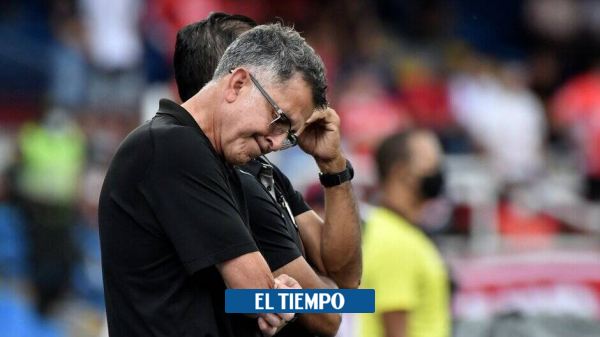 The era of Juan Carlos Osorio as coach of America is over, after confirmation that both parties reached an agreement.

The differences of the DT with the board and the poor results of the Risaraldense strategist were the keys to reaching the agreement with which the DT left the Valle del Cauca cast.

It may interest you: (Luis Fernando Suárez, ready for playoffs, talks about Costa Rica and Colombia)

Juan Carlos Osorio did not want to leave

This Wednesday, Tulio Gómez, America’s largest shareholder, and Osorio, met to negotiate the departure of DT, but there was no agreement. Now, this Thursday, after an assembly that lasted until the afternoon, the point of no return was reached: Juan Carlos Osorio is no longer the manager of America.

Apparently, as it has been known, the club doubled the value of the exit clause to the DT. That would have been the agreed pact.

Until the last minute, Osorio insisted that he could get the team through this bad moment. America is today in 15th place, with 15 points. He has barely won four games in the entire championship. However, the issue did not depend only on his will. That’s why he gets out of it.

It may interest you: (Luis Fernando Suárez, ready for playoffs, talks about Costa Rica and Colombia)

Everything indicates that, among the pack of candidates to replace Osorio, Harold Rivera, former Santa Fe, would be the most likely. However, press versions point to former Uruguayan soccer player Paolo Montero. For now, the assistant Pompilio Páez would be in charge of the squad, although there are rumors that the ‘Pelican’ Banguero would take over on an interim basis. 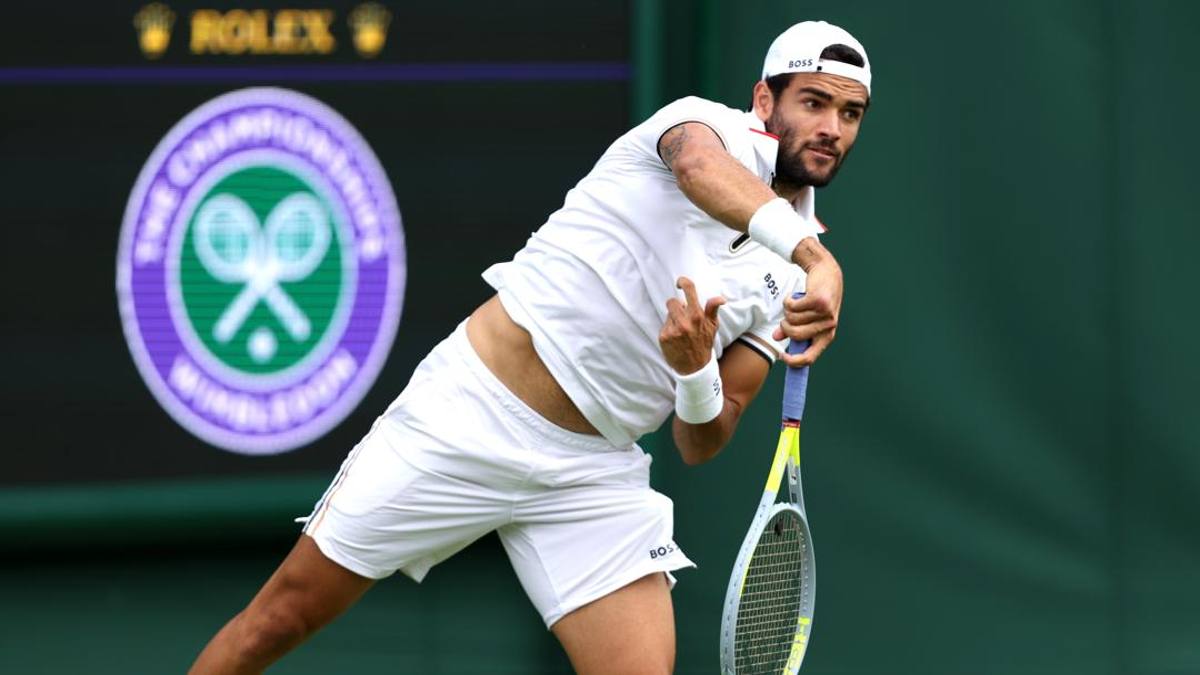