Abu Akleh’s assassination sparked wide reactions and condemnations, as the Arab League condemned in the strongest terms the “heinous crime”, while the US Embassy in Jerusalem called for a serious investigation.

Statistics from the UNESCO Monitor of Assassinated Journalists indicated that 79 killings of journalists occurred between 2020 and mid-2021, out of 1,452 crimes monitored since 1993.

In the early hours of Wednesday morning, the world woke up to the news of the killing of journalist Sherine Abu Aqleh, and the injury of her colleague Ali Al-Samudi, during clashes in Jenin, the stronghold of Palestinian armed factions in the northern occupied West Bank.

The Palestinian Ministry of Health said that the Israeli forces shot Abu Aqila in the head as they continued their storming of Jenin.

During many years, Abu Aqleh played an active role in covering many chapters of the Israeli-Palestinian conflict over a quarter of a century, and the Israeli authorities accused her of photographing security areas. She has previously said that she constantly feels targeted by the Israeli army and settlers.

Abu Aqila is the first Arab journalist to be allowed into Ashkelon prison in 2005, when she interviewed prisoners who were sentenced to long prison sentences. She has previously covered the events of the Palestinian uprising since 2000, and then the various military operations in the Gaza Strip during the past years.

The war in Ukraine

The fires of war in Ukraine were not far from journalists and media professionals. Since the beginning of the military operation of the Russian forces in late February, at least 5 journalists have been killed, and more than 30 others have been wounded.

American journalist Brent Reno was killed on March 13, after he was injured in the town of Irbin, outside the capital, Kiev.

Reno was trying to cross a bridge in Irvine in order to film refugees leaving the area, when someone offered to drive him along with other colleagues to his car, before they were shot, killing him.

Reno, 50, worked as a journalist and film director, and had previously written for the New York Times until 2015, and was considered the first foreign journalist to fall in this war. He also worked for more than one American media organization, as a reporter from Afghanistan, Iraq and Haiti.

Reno won a Peabody Award for a series of reports on schools in Chicago in 2014.

The matter did not stop there. Two days after Renault was killed, two Fox News journalists, photographer Pierre Zakrevsky, 55, and Oleksandra Kovchinova, 24, were shot in their car.

The Russian journalist Oksana Paulina, who was reporting from the capital, Kyiv, and the western city of Lviv, for the investigative website The Insider, was also on fire on March 24.

Paulina died while filming the damage caused to the Podil neighborhood by the Russian bombing of the city. She had previously worked with the Anti-Corruption Foundation headed by Alexei Navalny, the Russian dissident, and then left Russia.

See also  UAE: The Palestinian issue is a priority for foreign policy

In early March, Yevni Sakon, a camera operator for the Ukrainian TV channel, who also worked for the Spanish news agency, was killed during the bombing of the TV transmission tower in Kyiv.

Among those killed while working as journalists in recent years was the American journalist Daniel Pearl, a Wall Street Journal reporter, who was killed in Pakistan in 2002.

Pearl served as the South Asia bureau chief for the Mumbai-based Wall Street Journal, and was on his way to give an interview in Karachi, but he was kidnapped. Later he was preparing a reportage on militant groups in Pakistan.

American journalist Marie Colvin, a correspondent for The Times of London, was killed while covering the siege of Homs during the war in Syria in 2012, along with another French reporter.

Colvin is one of the world’s leading war correspondents, and has worked as a war zone correspondent on three continents over the course of her career.

Before her death, Colvin lost an eye in a homemade bomb explosion in Sri Lanka in 2001, and wore a black armband until her death.

In Syria, too, American journalist James Foley was killed in mid-2014 by the terrorist organization ISIS, after various coverages of a number of conflict areas in Iraq, Libya and Syria.

As for Afghanistan, it has witnessed many killings of journalists and media professionals over the past years, among them NPR cameraman David Gilkey and his translator Zabihullah Tamna, who were killed in an attack in Afghanistan in 2016 by Taliban forces.

In 2018, Libyan journalist Musa Abdel Karim was killed in the city of Sabha, after he was kidnapped before he was found dead on the same day.

Abdul Karim had previously killed the photographer Ali Hassan Al-Jaber in an ambush near the city of Benghazi in eastern Libya.

For its part, the General Union of Arab Journalists condemned the assassination of Palestinian journalist Shireen Abu Akleh by Israeli forces, holding Tel Aviv fully responsible for this heinous crime against press freedom at a time when the world and all fellow journalists salute the World Press Freedom Day and the Arab Press Freedom Day.

The Secretary-General of the Union, Khaled Miri, called for an international investigation, attended by a delegation from the General Union of Arab Journalists, to reveal the circumstances of this horrific crime, stressing his solidarity with the Palestinian people and the Palestinian Journalists Syndicate, calling on all international media organizations and human rights organizations to condemn this crime and prosecute its perpetrators and not impunity. 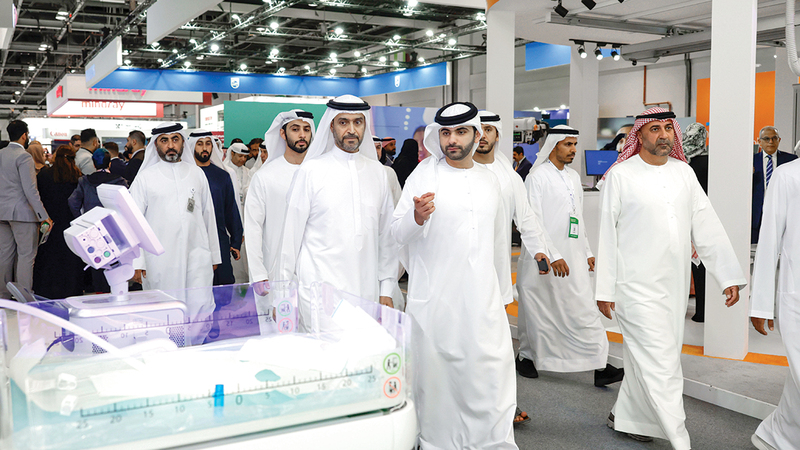