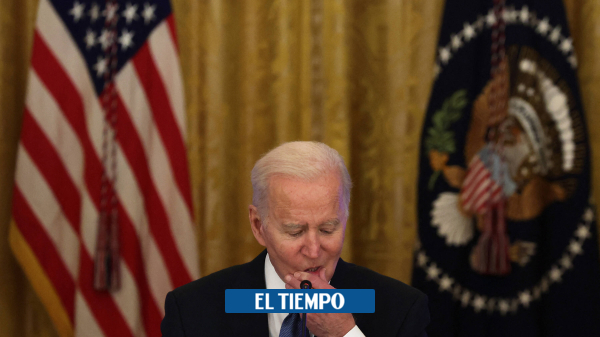 Undoubtedly, the threat of a russian invasion in ukraine is by far the biggest challenge facing the president Joe Biden in foreign policy. This week, the stakes continued to rise after both the United States and NATO responded to the Kremlin that they are not willing to rule out a future incorporation of the former Soviet republic into the Atlantic Alliance, much less withdraw men and weapons from its so-called zone of influence.

(It may interest you: Joe Biden reiterates his support for Zelensky at the risk of a Russian invasion).

Moscow replied that the explanations offered by the West left “little room” for a peaceful resolution of the conflict, and most analysts believe that, keeping all due proportions, the current moment is as delicate as the famous missile crisis of the late 1950s. sixties, when the world held its breath at the possibility of a third world war breaking out.

As serious as it is, this crossroads Biden is facing is just one among a complex skein of international challenges stretching from China and North Korea to the Middle East. With some ramifications even in Latin America.
In all of them, the background is more or less the same that seems to be fueling the dynamics of the conflict over Ukraine.

The Russian President, Vladimir Putin, has spent years venting his anger at the advance of the West – through NATO and the European Union – to territories that were under the yoke of the Soviet Union until its collapse in 1991. And he has not hidden that his master plan is to restore, as far as possible, the power and influence that their predecessors had during the last century.

(Also: US and NATO reject Russia’s demands on Ukraine, what comes next?).

Biden is against the wall. Nearly half the country thinks he’s illegitimate, his popularity is down, and he’s facing multiple crises.

Although he had already hit the board with the invasion of Georgia in 2008 and the annexation of Crimea in 2014, he has apparently understood that he is at his best to put the king in check. According to analysts such as Peter Rough, from the Hudson Institute, the current weakness of President Biden and the deep internal divisions that exist in the US have opened the doors wide for him to try to obtain maximum dividends.

“Biden is against the wall. Almost half of the country thinks he is illegitimate, his popularity is on the floor and he faces multiple crises due to the pandemic, runaway inflation and a Republican Party that has its agenda anchored to him. In eight months there are legislative elections and it is most likely that he will lose control of Congress. Add to that the environment in a country where democracy itself is eroding, which undermines the credibility of the United States when it comes to curbing autocrats on the planet.Rough says.

See also  War in Ukraine and Italian politics. Which leader convinces you the most? RATE IT

In addition, the analyst maintains, Putin knows that as a democrat, the new president is not prone to military adventures, especially when he has just brought the country out of a 20-year war in Afghanistan. “The last thing you need Rough says. it is a conflict. But their rivals know that and that’s why they’re taking advantage of it”.

(Also: Why is the Ukrainian crisis dividing the US Republican Party?)

That also seems to be the calculation of China, which has its own expansionist ambitions in Taiwan and in the South China Sea. An area in which it is becoming more and more present and where a duel has been taking place, with a military component, for dominance in the Asia-Pacific, which Beijing claims as its area of ​​influence.
Additionally, since the beginning of his presidency, Biden had identified the Asian giant as the US’s main opponent and had been working to contain its advance. This especially in the economic plane, since its mark is already deep even in Latin America.

Biden’s internal precariousness, added to the challenge he now faces with Russia, becomes an unbeatable opportunity for Beijing, which seeks to “return his attention” and progress in its objectives.

Something made clear by Foreign Minister Wang Yi on Thursday, when he said that regional security could not be guaranteed “by expanding and strengthening blocs”, that Russia’s complaints were serious and should be taken into account.

Both countries (China and Russia), moreover, seem to be aligning their strategies and have been carrying out joint military exercises for several years, which now include Iran, another opponent of Washington with its own agenda and which is pressing for the lifting of sanctions. and reactivate the agreement on nuclear development, which Donald Trump abandoned in 2017.

(Also read: Why is the next appointment in the Supreme Court of the United States important?)

Just this week, ‘coincidentally’, US forces in Abu Dhabi, the capital of the United Arab Emirates, had to deploy Patriot missiles to contain an attack launched by Houthi rebels in Yemen, who are backed by Tehran. Another reminder to Biden that Middle East it remains another hot zone and that the Islamic regime also intends to put it to the test during this juncture.

And then there’s North Korea, which has been carrying out new tests with intercontinental ballistic missiles – the last one less than 15 days ago – and whose threat has never disappeared. Kim Jong-un, its erratic leader, is undoubtedly making his own calculations to ‘measure the oil’ for the troubled US president.

As if that were not enough, Biden not only faces great challenges from the US’s ‘classic’ rivals, but also from his own allies. According to Ian Bond, a former diplomat who now heads the Center for European Reforms, the moment Putin has chosen to unleash the current crisis is not accidental. It seeks, on the one hand, to divide the European powers and at the same time sharpen the cracks that already existed between the US and its partners in the Atlantic Alliance.

Those fissures come from the years of the Donald Trump presidency, when the president questioned the validity of NATO and the famous article 5 that calls for common defense when one of its members is threatened. Although since becoming president Biden has made efforts to show his allies that the US is back on the international stage, mistrust is still latent.

“Europeans see the political climate that exists in the US and rightly wonder if in three years a leader will come to the White House – who could be Trump himself – who will turn his back on them again. And it is a valid calculation that they are taking into account now that Biden asks them for firmness and unity to face not only Russia, but other rivals, such as China.says this analyst.

(We advise you: Russia believes there is little reason for optimism in US responses.)

Additionally, the European powers are going through very particular moments that explain the internal divisions in the Old Continent.

Germany, for example, is launching a new government coalition that is divided on foreign policy and that fears that an escalation with Russia could affect its access to the natural gas that this country provides. The problem is that this resource represents more than 40 percent of its energy needs, especially now that the continent is going through a severe winter.

In France, President Emmanuel Macron is going to the polls in April seeking re-election and is therefore pushing for a firmer response from Europe that allows him to displace the US as the natural leader and position the Elysee as the new head of the alliance.

Hence, the experts maintain, their decision to hold a summit this week in Paris between Germany, France, Ukraine and Russia, which does not include the US or Great Britain, a country with which there is also a quarrel over its recent exit from the European Union.

What’s more, Boris Johnson, the British prime minister, is on the ropes after learning that he attended numerous parties while the entire country was sheltered from the advance of covid-19.

And, in general, many European Union (EU) nations do not believe that Ukraine, a distant country that is not even a member of NATO or the EU, deserves a major crisis with Russia that would put its stability at risk.

“The only way to contain Putin is by putting together a strong common front between the US and the EU. But, for now, and despite statements with which they seek to leave that impression, it is something that Biden has not yet achieved. Putin knows this and that is why he continues to press.Bond says.

(Also: USA: the shocking images of the collapse of a bridge in Pittsburgh)

To the delicate chessboard that Biden faces on the other side of the Atlantic, there is also another much closer to home. According to Nicolás Urrutia, from Control Risk, although Putin cannot replicate the threat he poses in Ukraine due to a matter of proximity, it is most likely that he “will continue to push Biden in Latin America to make his life impossible now that he sees him weak”. Something you can do with the sending of military advisers, harassing activities in cyberspace, distribution of false information and intervention in electoral processes.

This week, precisely, the news circulated of a kind of summit between Russia, Cuba and Venezuela in which they allegedly discussed the establishment of bases in the region and the deployment of missiles. Moscow categorically denied that this is among its plans and described these versions as irresponsible.

But the simple fact that this ghost wanders further complicates the US president and opens a new flank of criticism from a Republican Party that accuses him of being weak against communism and socialism. An issue that gave them very good results in the last elections, especially in the state of Florida.

Although the challenges that Biden faces in the four corners of the planet are not new for the United States or for a president in this great power, the current scenario represents a headache that will put him to the test and on which he depends, there is no doubt, good part of his future in the White House.

The tragic end of a family that froze to death trying to reach the US.

Juan Montoya, the Colombian who survived a shipwreck in Florida 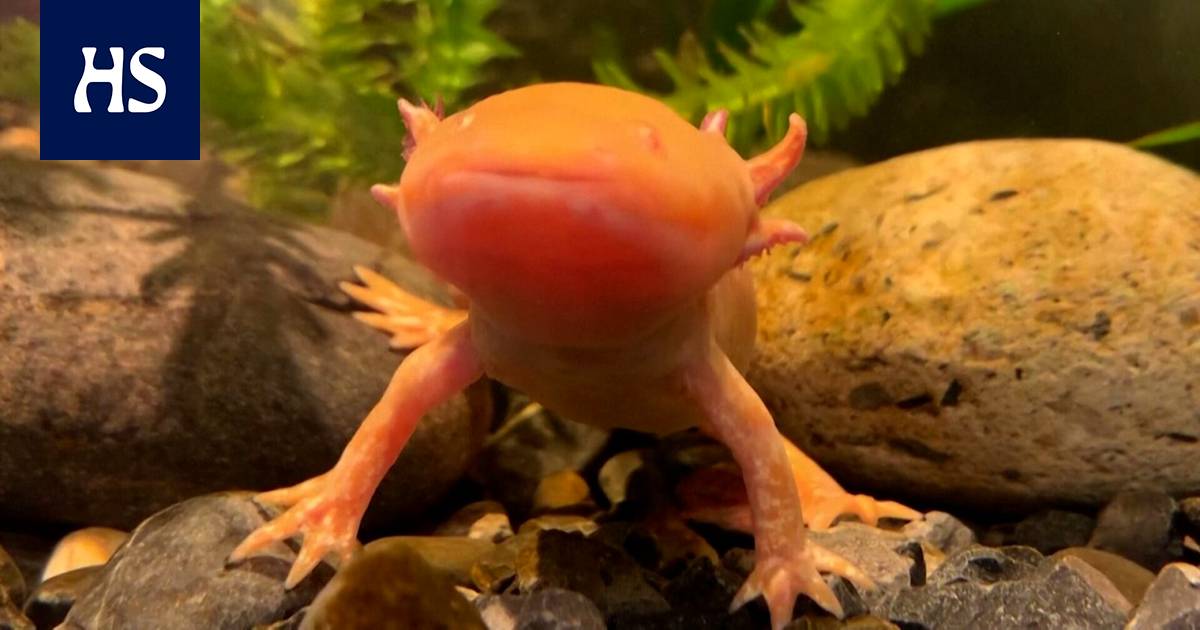 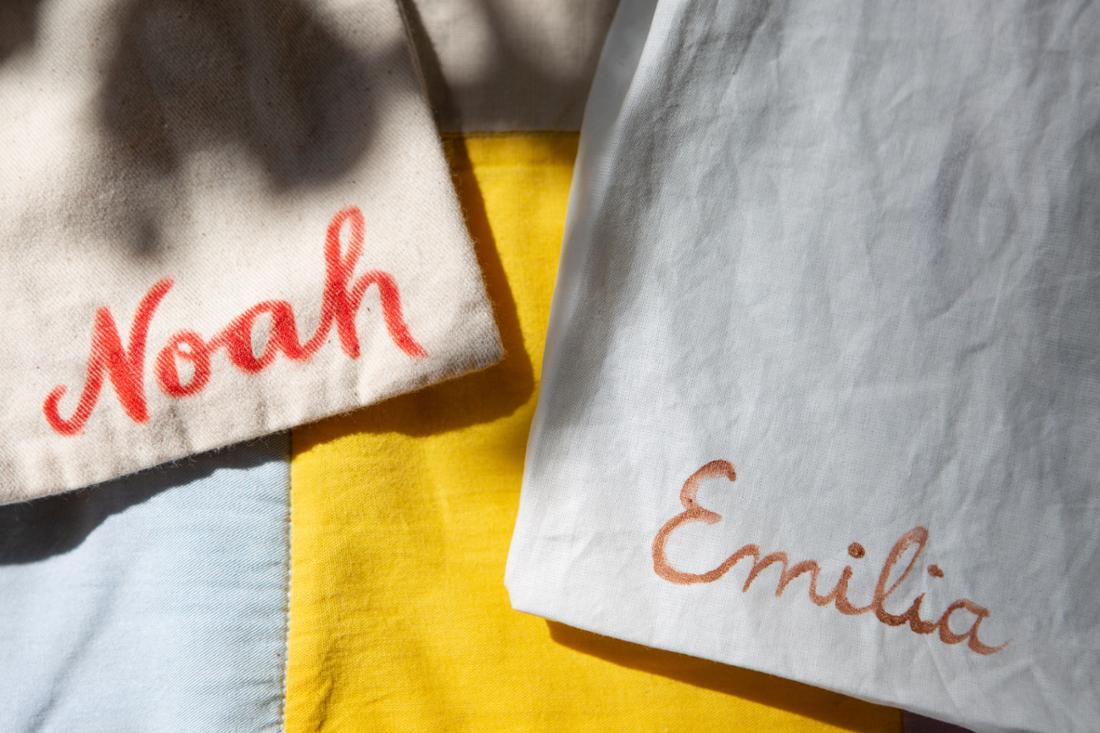 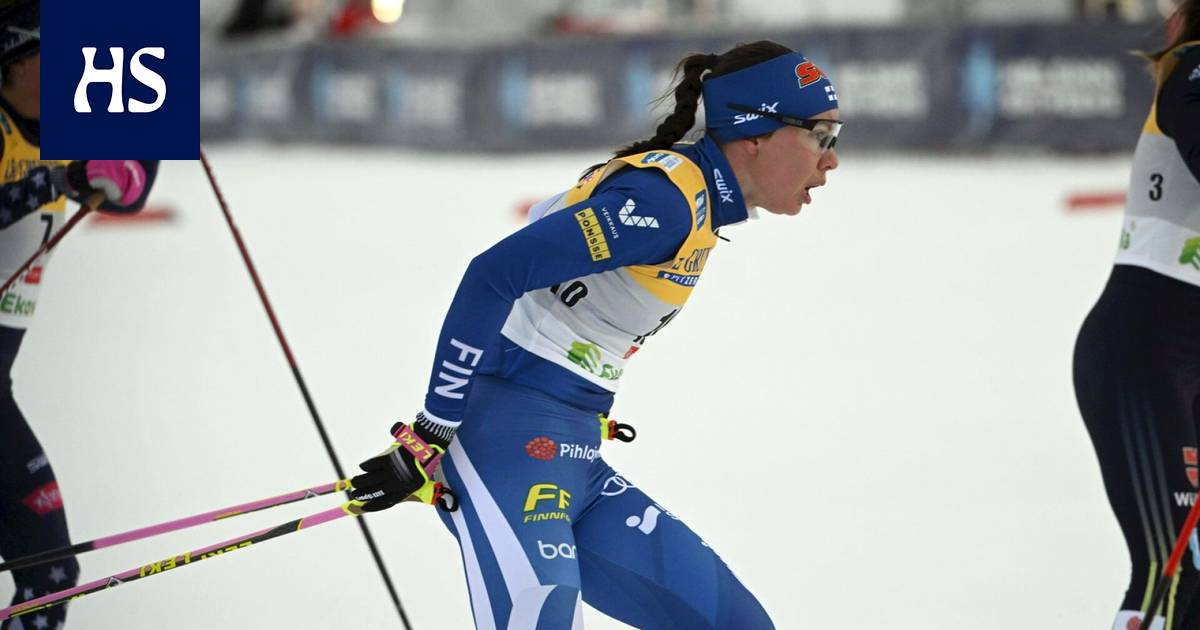 Skiing | With Kerttu Niskanen in the breakaway, Pärmäkoski crashed and missed the top spot – HS follows the World Cup competitions

Both women and men ski 20 kilometers in traditional skiing and as a joint start.I ski the world cup continues...

In the UK, the conservative government of Prime Minister Rishi Sunak cannot escape the negative headlines. Sunak sacked his Tory... Caixa Auction gathers 300 properties with up to 80% discount 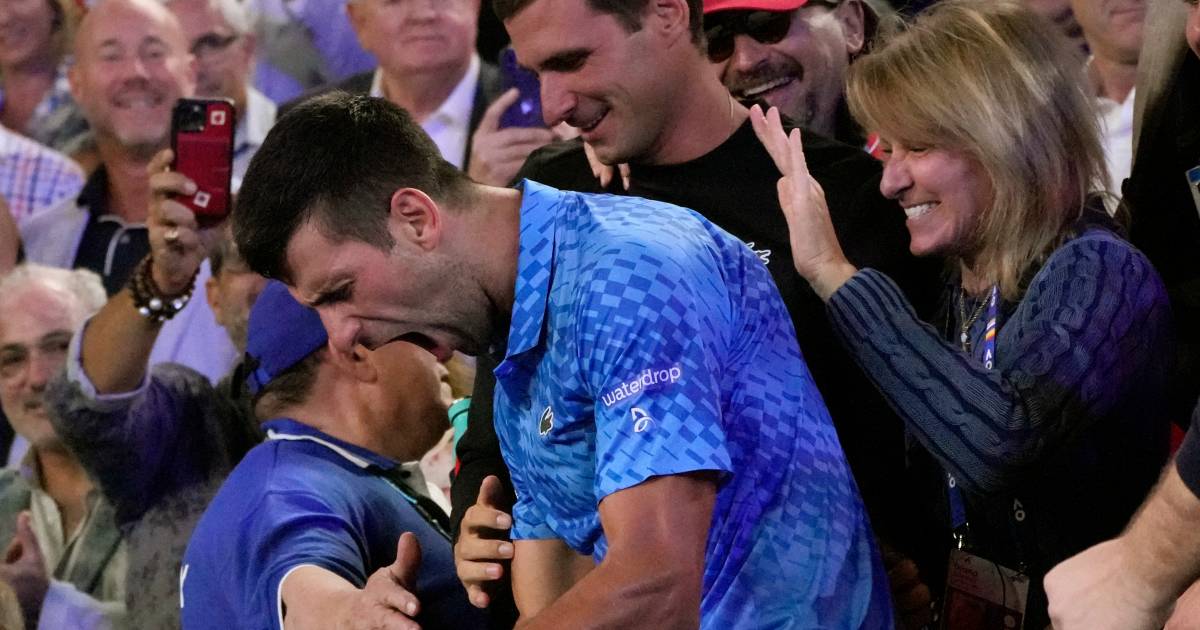 Novak Djokovic has impressively won the Australian Open for the tenth time in his career. The 35-year-old Serbian, who has...

Dina Páucar happy to reach a million followers on Facebook: I will continue to do my best