With full hybrid we mean a hybrid car in which the heat engine is flanked by one or more electric engines which provide traction and recover energy under braking. The hybrid cars vere can also travel in mode purely electric with a distance they can travel a “Zero emissions” variable depending on the battery capacity unlike those equipped with the system mild-hybrid which are unable to operate in pure electric mode only.

The most successful and widespread hybrid cars in Italy are Toyota which has dominated the ranking of the 10 best sellers in recent years with the Hybrid Yaris followed by the C-HR, Rav4 And Corolla but also with the new one Yaris Cross.

Hybrid and Full hybrid car, how is it done?

How is this full hybrid system used in new hybrid cars? In a’hybrid car the electric motor is usually installed between the heat engine and the gearbox: a clutch interposed between the two motors can disconnect them, allowing travel in electric-only mode. In some cases the electric motor is positioned on the rear axle, for hybrid all-wheel drive. It is supported by a battery pack (from about 1-2 kWh) which is usually positioned on the bottom of the car.

Hybrid Plug-in, the rechargeable hybrid with the electrical socket

In the case of hybrid cars plug-in the batteries can be recharged connecting them to the electricity grid with a greater amount of storable energy can increase to approx 8-9 kWh and this allows you to travel with zero emissions for about 50 km.

Hybrid car how to recharge?

In the plug-in hybrid system of Toyota–Lexus the heat engine and two electric are connected with a epicyclic gearing: the control unit that manages the traction regulates the energy flows to and from the vehicle’s wheels, so there is no real speed change. Driving the behavior of the vehicle is similar to those with CVT continuously variable transmission.

Hybrid car Full hybrid how does it work?

The traction of the vehicle is entrusted to heat engine, to electric or both depending on the driving conditions: if the batteries are charged, the start takes place in electric modewhich is maintained, in some systems, up to 30 km / h. In acceleration the two motors work together to increase performance and efficiency, while in release or braking the electrical device is transformed into generator recharging the batteries.

See also  Rome, 40 years old raped in Garbatella: the attacker on the run

On the Toyota-Lexusif necessary, the vehicle’s energy control system can start the heat engine not for traction, but to recharge the batteries: in this case one of the two electric motors performs the generator functionwhile the other takes care of the traction of the car.

The pilot can monitor the energy flows from the on-board display, which also give information on its “Ecological conduct”. Also you can select it driving stylesetting the system to maximum savings, performance or requiring zero emissions driving, if the battery charge allows it.

Given the need for the complex energy management system to operate almost autonomously, the cars full hybrid they are usually equipped with automatic transmissions (dual clutch, with converter, CVT or Toyota Lexus system with planetary).

See now also the evidence of hybrid carsour driving impressions in cars with full, mild hybrid and even plug-in technology. 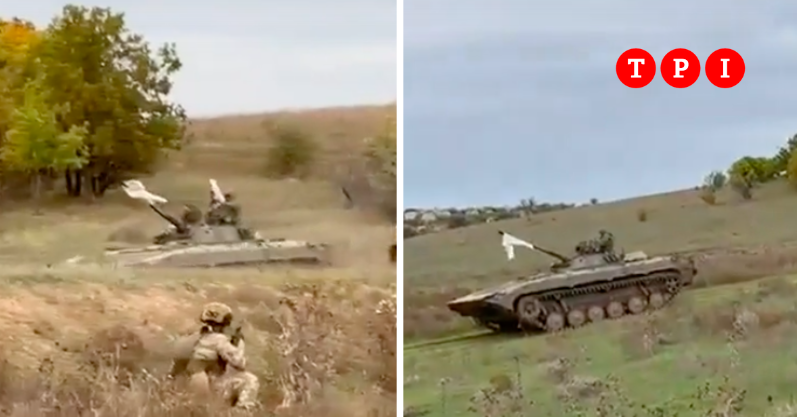 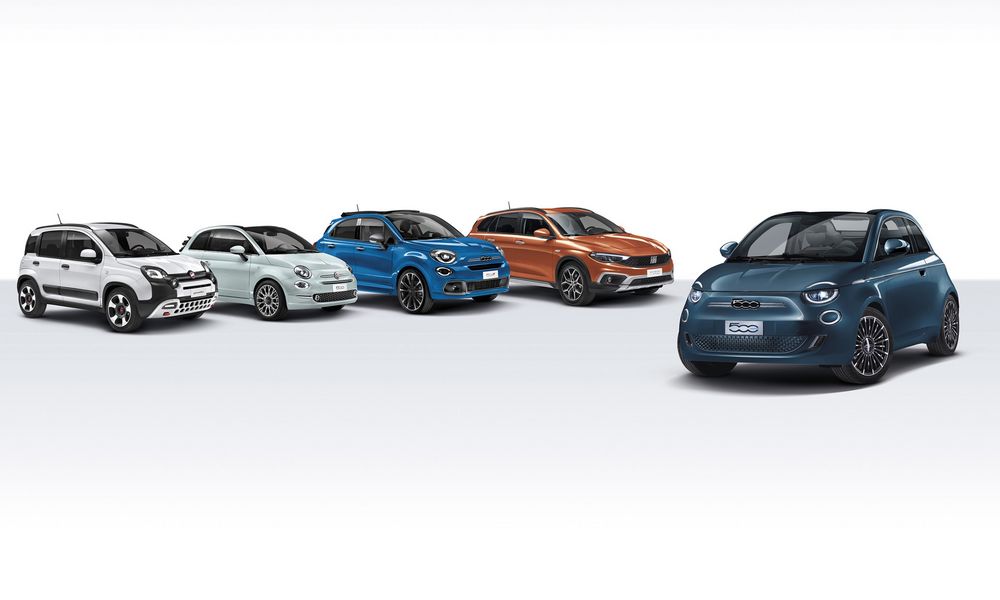 And that miracle? Lilly Téllez recognizes that AMLO is right