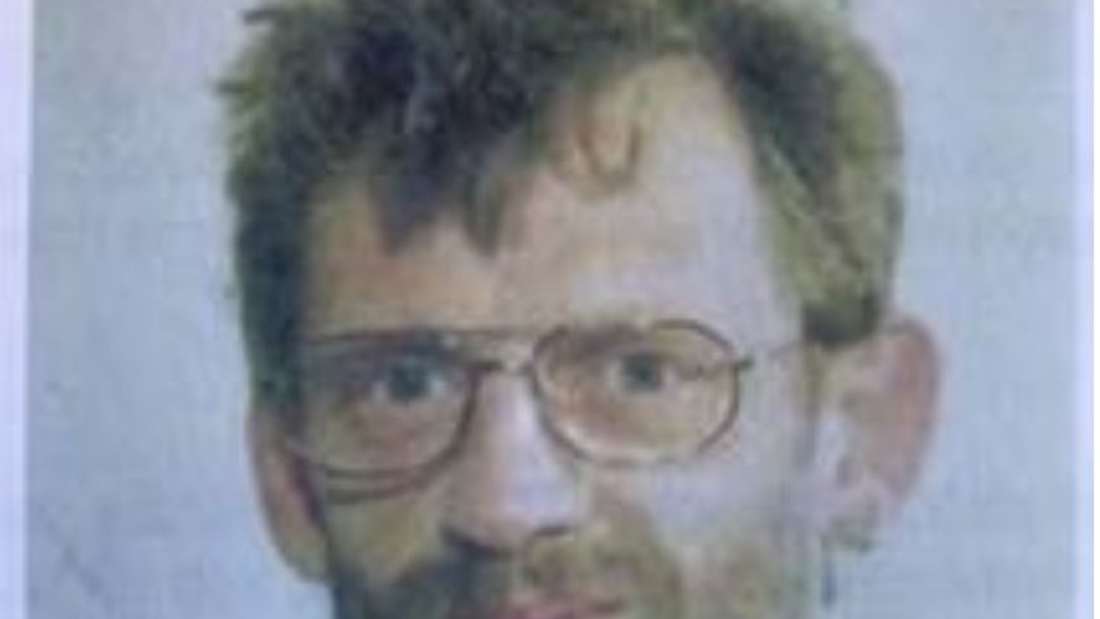 The crime against Klaus Pauli from Menden is still unresolved, and investigators are now hoping for a breakthrough. A text message on his old cell phone could turn things around.

Hagen – It’s a crime that keeps investigators busy even after more than 18 years. Who Killed Klaus Pauli? Investigators are now hoping for the decisive breakthrough through the ZDF program Aktenzeichen XY. The case had already taken an unexpected turn in the past few years.

Klaus Pauli was last seen on December 2, 2003. He had left his apartment in Menden and gone to Hagen. Since then, the then 47-year-old has been missing. Only 13 years later, parts of his remains were found during clearing work on a steep slope in Hagen. As the police explained in the summer of 2021, the location is directly behind the Hagen main train station. Particularly mysterious: a broken knife tip stuck in the skull that was found.

But that was not all, the case picked up speed again for three more years. Further remains of Klaus Pauli were discovered in 2019. In addition to the remains found, investigators were also able to secure a small yellow cell phone. Even years after the disappearance of the then 47-year-old, investigators can decrypt an SMS on the mobile phone. The sender of the message is called “Frank”. Investigators consider that this “Frank” could be an intimate acquaintance of the homosexual Klaus Pauli.

As the image reports, this “Frank” is said to have written the following message to Klaus Pauli: “Maybe I’ll get in touch later, kiss Frank”. However, it is no longer technically possible to trace the message after so many years.

Investigators are now hoping for the decisive breakthrough in the cold case through the ZDF show Aktenzeichen XY. The focus of the investigators’ questions on the show will be other contacts from Klaus Pauli’s surroundings at the time. Who can provide information on this? Among other things, the TV show will show locations that played a special role at the time. Likewise the murder weapon, which could be reconstructed. The Hagen criminal investigation department hopes for clues from the XY viewers: Who is or knows “Frank”? Who knew Klaus Pauli and has not yet spoken to the police?

In another cold case, there was a spectacular turnaround after the broadcast on the ZDF show. 27 years after the find in a forest near Ruppichteroth, the man has now been identified. Confcommercio, consumption up by 5.1% in 2021 but hotels and restaurants knocked out

Metroid Dread is among the best-selling games of October in Spain, and FIFA 22 maintains the leadership