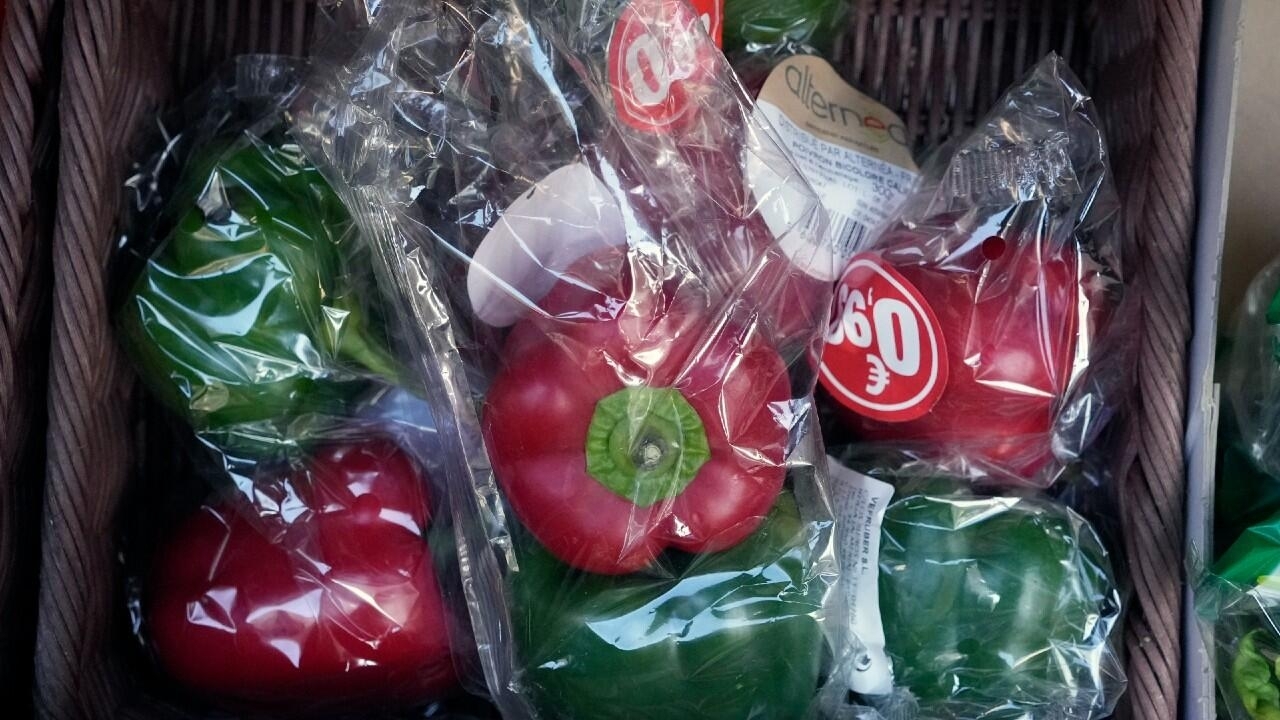 The French start the year on the right foot. This, after the entry into force of a law that prevents companies from using plastic to package fruits and vegetables that weigh less than 1.5 kilos. Also, auto companies should promote walking and biking instead of driving in their ads. All this, to reduce pollution and greenhouse gas emissions.

A step forward in the fight against pollution. In France, a law that bans plastic containers for various fruits and vegetables weighing less than 1.5 kg came into force on January 1. Magazines and other publications should also be packaged without plastic wrap.

Companies will have to replace plastic with alternatives such as cardboard, cellulose nets or paper bags. France expects this new regulation to eliminate around 1 billion plastic waste per year.

The decree also indicates that automobile companies must promote walking and cycling instead of driving in their advertisements.

See also  Protesters tried to demolish a monument to Nazarbayev

Taking into account that the transport sector in France is responsible for approximately 31% of greenhouse gas emissions. The data also indicates that private cars generate twice as much.

French telephone operators and Internet providers will also have to ask their customers for an estimate of the greenhouse gas emissions generated by their online activity and the use of mobile phones.

The law, which was enacted on February 10, 2020 in France, was based on 166 articles. It was signed by the Minister of Ecological Transition, Bárbara Pompili; that of Finance and Economics, Bruno Le Maire, and that of Agriculture, Julien Denormandie.

A measure that generates controversy

The law has generated different opinions, despite the fact that it represents an advance for the country and the European continent in environmental terms.

Laurent Grandin, head of the Interfel association of the fruit and vegetable sector, regretted that the authorities have not taken into consideration small companies that will not be able to assume the “insurmountable” costs of plastic alternatives.

“They never consulted us,” he told the AFP agency.

A different case is that of Armand Chaigne, director of industrial markets at packaging company DS Smith, who received the measure with optimism, especially because of what it could mean for cardboard manufacturers.

“It is estimated that in Europe, of the eight million tonnes of plastic produced per year for single-use packaging, 1.5 million tonnes could already be withdrawn,” he told AFP.

“That represents about 70 billion units of single-use plastic packaging,” or “about € 7 billion ($ 7.9 billion) of additional billing potential for carton,” he added.

The Executive has granted a period of six months to companies to exhaust the stocks of plastic containers. Likewise, the complete legislation will not apply until 2026, to give companies a longer period of adaptation.

An overview of waste in France

Every year in France, around € 4 billion worth of goods (not including food) are not sold. 15% of these new assets, valued at more than 600 million euros, are incinerated or buried in landfills.

Of this figure, 180 million euros belong to the hygiene and beauty sector, 49 million to textiles and shoes, 10 million to household appliances and 40 million to toys.

A dead woman found at A7 – husband in psychiatry