In view of the summer break, the team is in ninth place in the World Championship, followed only by Williams. With the exception of Sebastian Vettel’s sixth place in Baku, they finished eighth, ninth and six tenths in the early part of the season.

Team principal Mike Krack argues that the main problem is simply the lack of pace in qualifying, which has forced Vettel and his teammate Lance Stroll to always look for a comeback.

“We seem to have accumulated a good amount of positive races,” said Krack. “But we also have to start later, because I believe that at least a couple of times we had a great pace in the race and also made some good strategic choices.”

“But we start too far back. This is a problem. We always score one or two points, and this is not enough to try to bridge the gap with the manufacturers ahead of us.”

Krack then stated that the team currently has no explanation for the car’s lack of performance on Saturday compared to what it is then able to show on Sunday.

“Honestly, we’re trying to figure it out. Because if we knew why, then we’d be trying to change things. So it’s something we need to understand, for this to be the case.”

“The best approach is to always refer to the difference in lap times between the cars and not to the classification. Because in the group they are all very close, so a small mistake is enough to lose three or four positions.”

“It is very important to remain objective and monitor the lap time gaps. And then see where we need to improve. But it is clear that on Saturday we struggle more than on Sunday.”

Krack explained that at least the steering feedback issues he accused earlier in the season, which contributed to the Melbourne crashes, have been resolved.

“I think the feedback problems we were referring to at the time have been solved. We have made good progress in all these races.”

“And I think our main weakness is when you look at circuits like Silverstone and Austria. When there are a lot of high-speed corners, we struggle.”

“From this point of view we have to work on aerodynamics, but I think we can still improve this car.”

When asked by Motorsport.com to make an assessment of his first months driving Aston Martin, he replied: “To be honest, there are mixed feelings. where I was welcomed and what things are evolving into. “

“But I am very disappointed with our performance. We would have liked to progress faster than we did. And we are progressing. It is measurable, but others are doing the same thing, some maybe even more.”

“So this is one of the things we need to consider for the future. Understanding how we can progress faster or start now with a better foundation.” 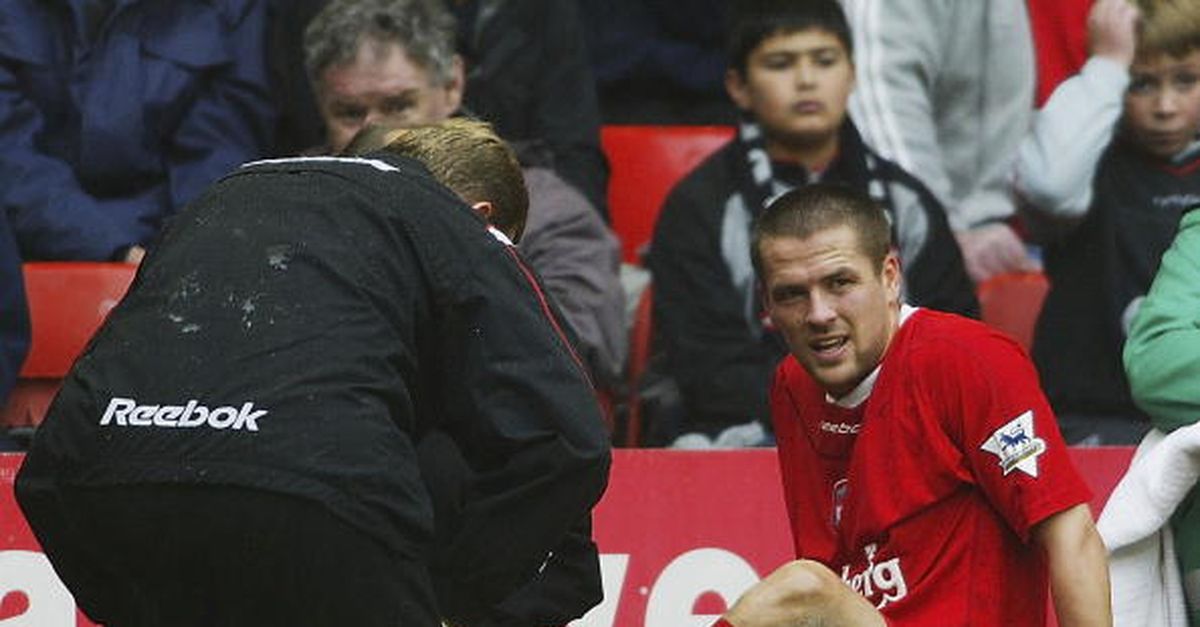 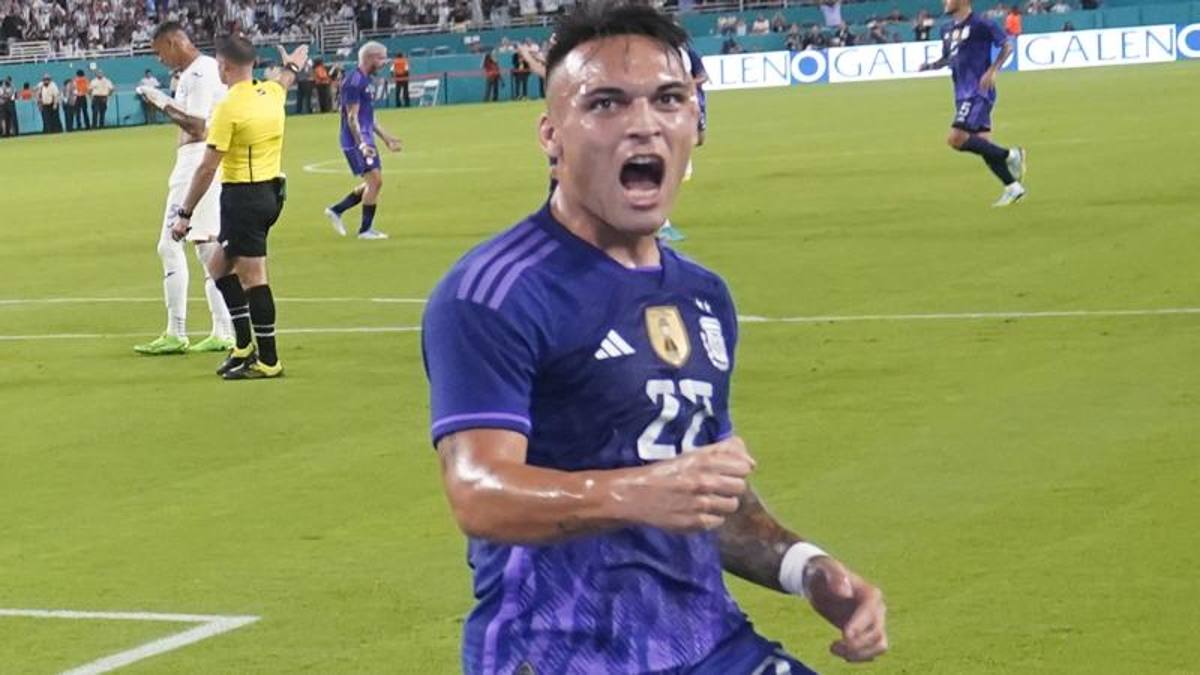 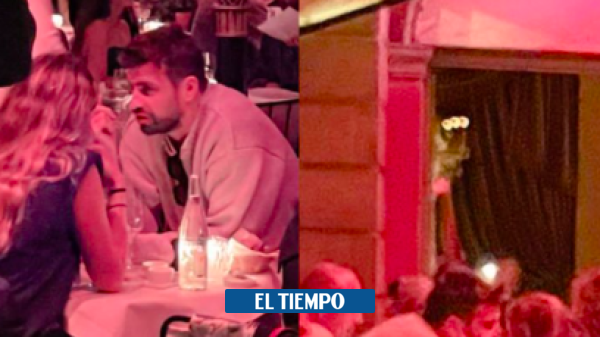 Guillermo Ochoa is getting ready to attend his fifth World Cup. In Qatar, the legendary goalkeeper of the Mexican National...