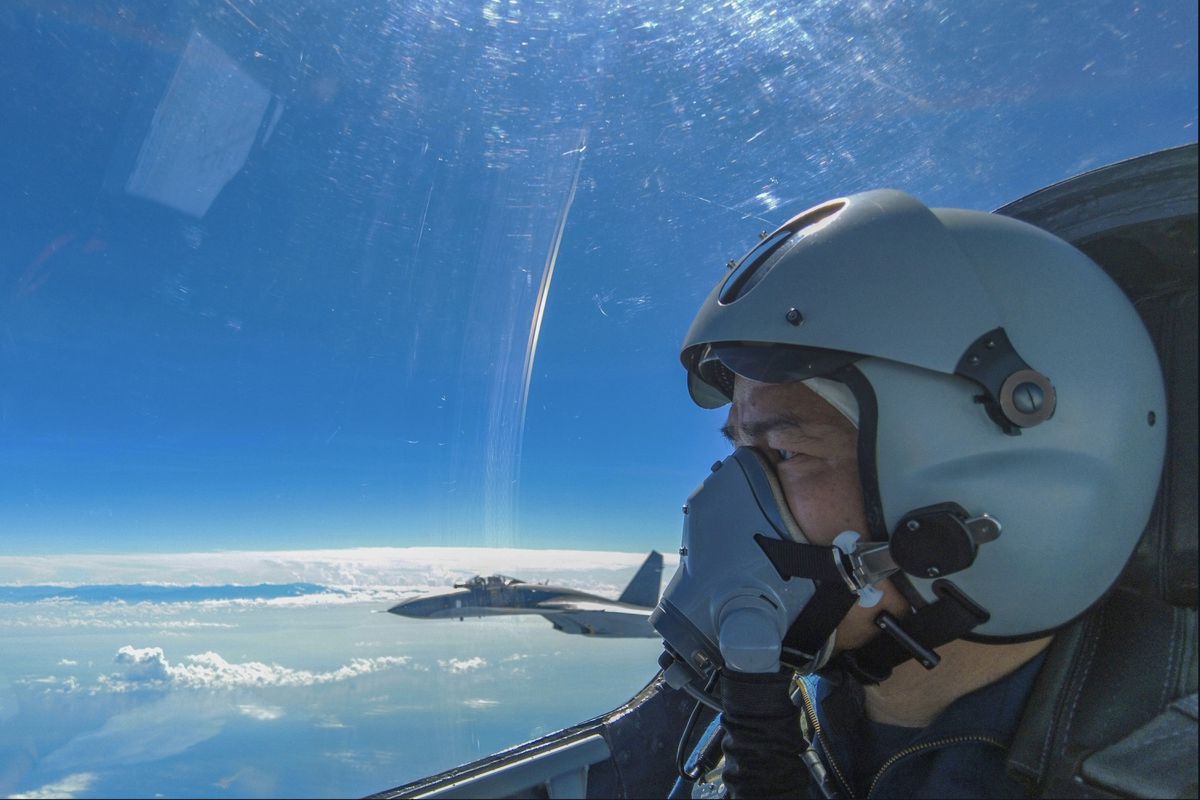 The pressure of the People’s Liberation Army (PLA, the Chinese Armed Forces) around Taiwan continues despite the criticism received from the authorities of the island and other countries. China last week announced a series of military exercises in seven areas near ancient Formosa in response to the controversial visit to the region by Nancy Pelosi, Speaker of the US House of Representatives. The exercises were to take place between Thursday and on Sunday. However, the Asian giant has maintained them this Monday, and has not yet communicated when it intends to end them. Taipei has described the military exercises as an “air and sea blockade de facto”. In addition, this Monday Beijing has reported that it will carry out new war practices in the South China Sea and that they are added to those announced on Sunday in the Yellow Sea and the Bohai Sea. The escalation has not prevented the visit to the island of Ralph Gonsalves, prime minister of Saint Vincent and the Grenadines, one of the 13 nations that maintain diplomatic ties with Taipei.

The PLA announced this Monday, through the Weibo (Chinese Twitter) social network, that it continues with “practical exercises in the air and maritime space around the island of Taiwan”, which implies that the maneuvers with live fire have ended, but the pressure campaign will continue near Taiwanese waters. According to the official statement, the exercises have focused on underwater operations and air strikes with target vessels. Those from last week sought to “test joint fire capabilities for long-range ground and air attacks.”

The United States, Australia, Japan and the G-7 have condemned the moves, describing them as unjustified. They also consider that they seek to change the status quo of the Taiwan Strait, 180 kilometers of sea that separate the island and the mainland of China. “I’m not worried” US President Joe Biden said on Monday. “It makes me uneasy that they are making all those moves. But I don’t think that [China] go to go to more”, added Biden at the Dover air base (Delaware), before taking the plane to Kentucky to visit the area affected by the recent floods, reports Miguel Jimenez.

The Chinese military authorities have not specified the location of these additional exercises or whether the seven zones around the island in which China has deployed its Army remain in force. One of these training areas is located just 20 kilometers from Kaohsiung, the main city in southern Taiwan. For four days, Chinese planes and warships flew over and sailed closer than ever to Taiwanese territory. The tests also included live fire and the launch of ballistic missiles, four of which flew over the capital, Taipei, for the first time. In addition, five fell into Japanese waters, causing an official protest from the Japanese government.

Taiwan’s Ministry of Defense reported that on Monday no Chinese military ships or aircraft had entered its territorial waters, which extend about 22 kilometers from the coast. In the previous days, more than a hundred Chinese war vehicles crossed the dividing line, an unofficial border, but which until now was tacitly respected. “[Los ejercicios del Ejército chino] They seek to “undermine our morale and threaten national security,” says the Taiwanese Ministry of Defense.

See also  Ukraine, Italian-Ukrainian nurse died: she was a volunteer in the army

For its part, Beijing maintains that it has been Pelosi with her visit that has altered the situation and asks the United States to assume responsibility. The 82-year-old lawmaker is the highest-ranking US politician to visit the island in 25 years. In the eyes of the Asian giant, which considers Taiwan an inalienable part of its territory, the trip to Taipei by Pelosi, the third authority in the US after the president and vice president, Kamala Harris, means undermining the principle of one chinaunder which its diplomatic relations have been governed since 1979. The country has also sanctioned Pelosi and her close family and has frozen cooperation with the United States in key areas, such as climate change.

The Chinese Maritime Safety Administration has notified that between Monday and Tuesday new maneuvers will be carried out in the South China Sea, in addition to those announced on Sunday in the Yellow Sea and the Bohai Sea, which will last until on August 15 and September 8, respectively. In addition to military exercises, in recent days, Beijing has intensified its propaganda campaign in order to stoke nationalist sentiment. The state television network is broadcasting documentaries praising the Army and disparaging Pelosi, while Communist Party newspapers have published several editorials stating that the drills will be more frequent: “They are a rehearsal of the reunification operations.

See also  The Kings will attend the funeral of Elizabeth II

Amid the increased tension, the Taiwanese President, Tsai Ing-wen, received with military honors this Monday in her Presidential Office the Prime Minister of Saint Vincent and the Grenadines, Ralph Gonsalves. This Caribbean nation is one of 13 (in addition to the Vatican) that maintains diplomatic relations with Taiwan instead of China. Before his trip, Gonsalves stated that “the military exercises would not prevent him from visiting his friends in Taiwan.” In a speech delivered to Tsai, the Vincentian president stated that Taiwan and the Grenadines “are island nations that share values ​​in relation to the protection and promotion of democracy and human rights.” “We do not support any powerful neighbor who tries to intimidate,” Gonsalves stressed during his eleventh visit to Taiwan as prime minister, a position he has held continuously since 2001. 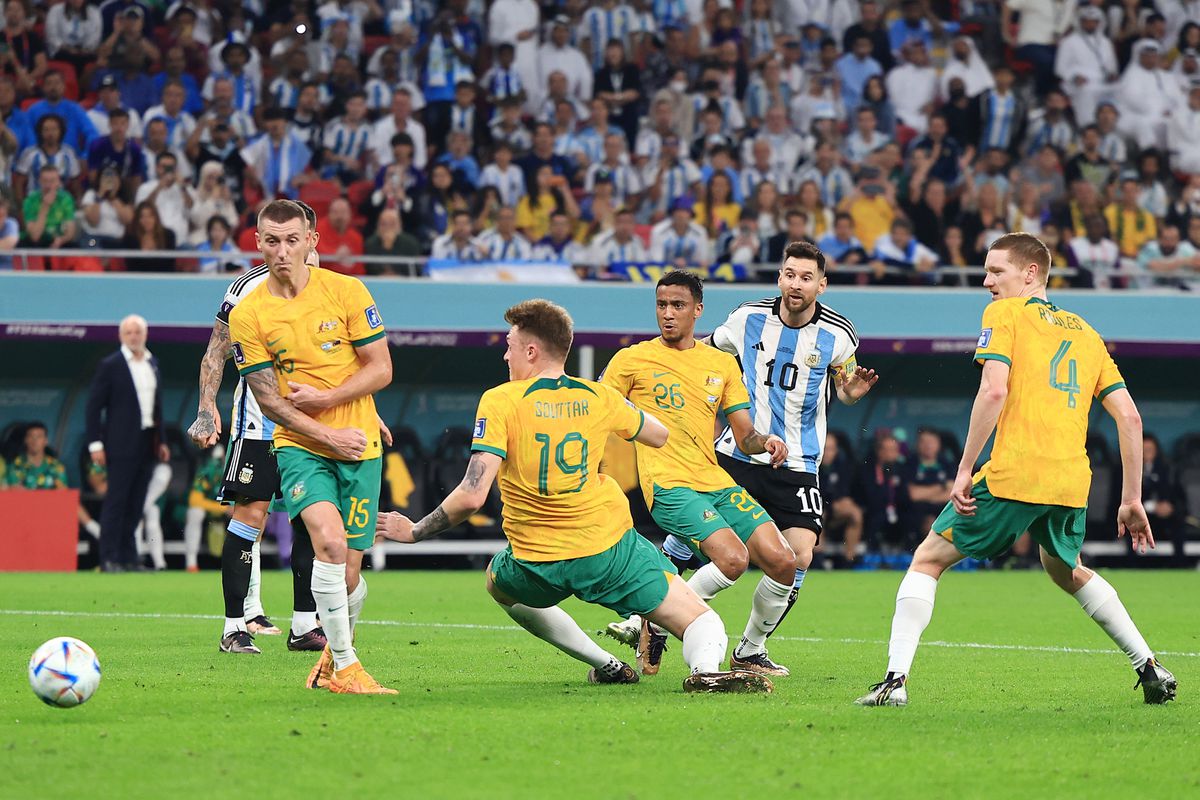