Editorial Afghan girls must not be starved to death 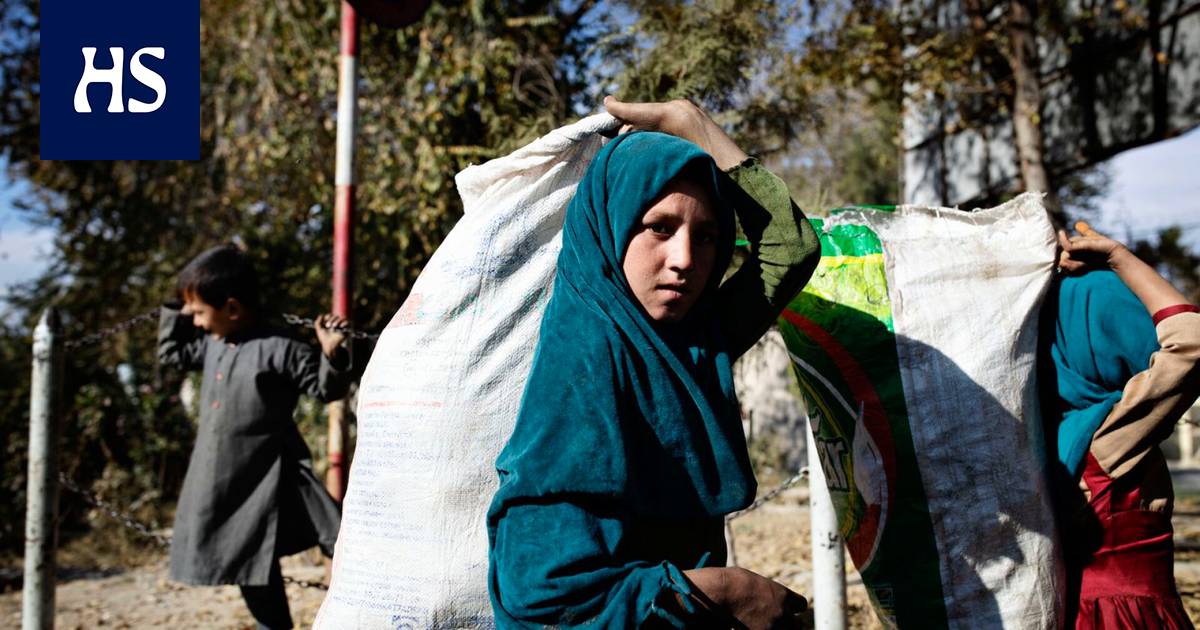 The stifling of the banking system threatens to shake society once and for all and cause a real winter of famine.

After taking in august, the Taliban movement in power in Afghanistan tried to dispel its reputation as a brutal oppressor of women and girls. Taliban representatives promised that girls would be allowed to continue school and women to go to work and that their rights would be respected in accordance with Islamic teachings.

Real developments have taken us in the other direction. UN Gender Alert Report according to which the rights of women and girls have been stripped at a rapid pace.

Girls over the age of 12 have only been able to attend school since August in a few provinces. The classes for the big girls were also empty at a private school in Kabul, which HS visited (HS 19.12.). Women workers in the city of Kabul are only allowed to return to work if their duties cannot be performed by a man. On the day of the killing, the Taliban announced that the woman would not be allowed to travel more than 72 kilometers unless she was accompanied by male close relatives.

Women trampling on rights is one of the reasons the United States and its allies have justified their sanctions on Taliban-controlled Afghanistan. However, the punitive measures are harsh on ordinary Afghans.

For 20 years, Afghanistan’s economy has been largely dependent on the cash flows of foreign and international organizations. Now millions of Afghans have lost their jobs. Teachers and caregivers have continued to work but have not received their salaries for months.

The United States has frozen billions of dollars in funds from the Central Bank of Afghanistan, much of which is located in the United States. Because of sanctions, foreign banks do not always transfer even remittances from aid agencies to Afghanistan. Cash is running out of banks in Afghanistan, and ordinary people are not allowed to withdraw their own money that they desperately need.

The collapse is so completethat 95% of Afghans do not have enough food, according to the World Food Program (WFP). Half of the population is already facing imminent famine. Unicef ​​warns that a million children are at risk of dying during the winter.

The United States and the international community must quickly stop strangling Afghanistan in a way that is shattering society as a whole. The rights of girls must be defended, but they must not be starved to death in the name of their own rights.

Omicron variant, Burioni: “With this vaccine it will continue to circulate”